With the majority of teams playing 36 games the Hammers have still not been able to get themselves to safety from the relegation zone and face an-all important clash tonight.

Both of tonight’s teams sit on 34 points after 35 games, just three points above Bournemouth and Aston Villa who lie in 19th and 18th place.

A win for the East Londoners tonight will all-but guarantee their safety due to their goal difference, however with Manchester United away next game, they will be desperate to avoid the relegation battle going to the last game where they face bottom-three rivals Aston Villa.

So which Hammers players will be tasked with the challenge of keeping their team in the Premier League. Here we predict Moyes’ XI… 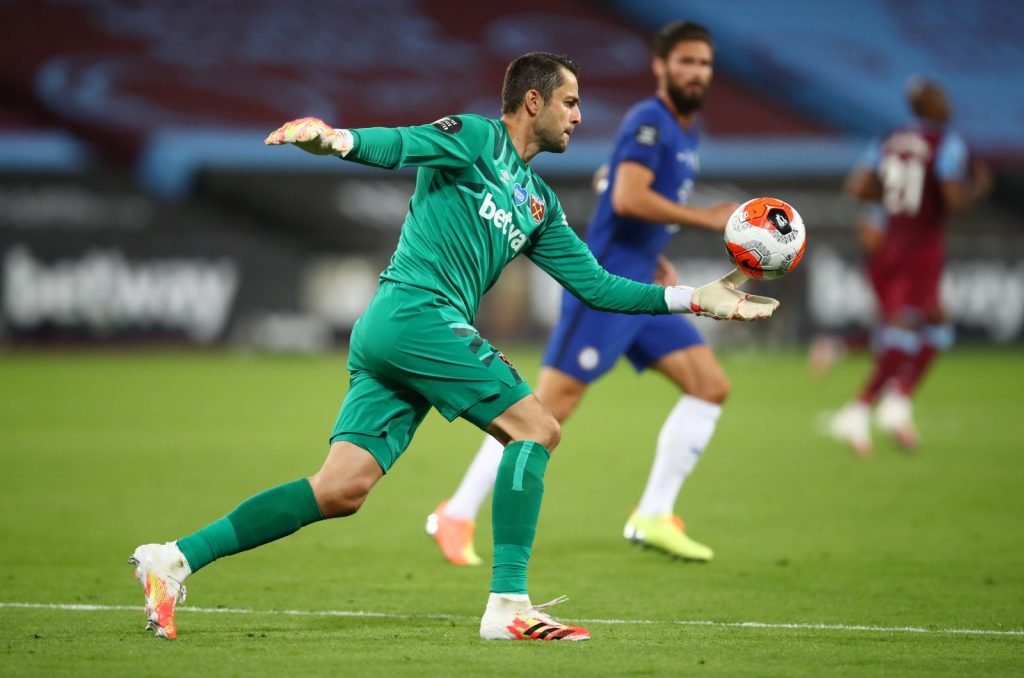 Goalkeeper: Lukasz Fabianski will start between the sticks tonight, the goalkeeper rarely puts a foot wrong for the Londoners and it could be argued that he is their most valuable player.