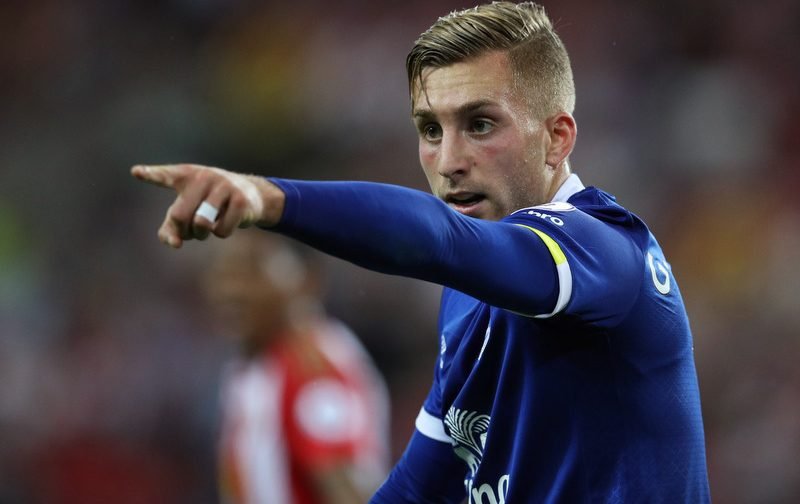 The Premier League side, who have dropped down to 12th in the top-flight standings following three consecutive league defeats, have been linked with the Everton winger this summer, who is spending the remainder of the 2016-17 campaign on loan at AC Milan.

The 23-year-old, who has one international cap for his country after making his Spain debut against Bolivia back in May 2014, has scored one goal and provided three assists in 10 appearances in all competitions for the Serie A giants this season.

Deulofeu, who had failed to find the back of the net in 13 games for The Toffees prior to his Italian switch this term, has been identified as a potential transfer target as plans of a summer squad overhaul at the London Stadium.

However, West Ham’s pursuit of the Spaniard is not straightforward, as former club FC Barcelona, who sold Deulofeu to Everton back in July 2015, have a buy-back clause worth £10.3m in his contract.

Therefore, the report suggests The Hammers would have to stump up £15.5m to sign the winger from Everton.