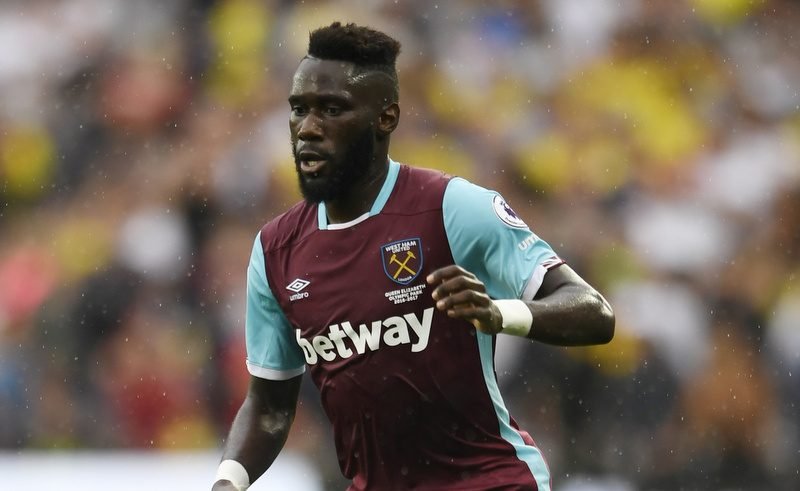 Arthur Masuaku’s career at West Ham United could already be coming to an end as manager Slaven Bilic is prepared to let the defender leave in the summer, according to reports in The Mirror.

The French full-back, 23, has failed to impress during his time at the London Stadium, and with his team struggling to make an impression on the European places in the Premier League, Bilic cannot afford to give him more time as the defender has made several high profile mistakes.

Masuaku cost West Ham £6m, signing from Greek club Olympiacos last summer, but has found himself out of the side since the 5-1 home thrashing against Arsenal back in December.

A return to Greece is an option for Masuaka, but it’s believed Olympiacos wouldn’t be willing to fork out as much as they received for him last year, while other clubs may be reluctant to sign a player who’s time at the London Stadium has been so disappointing.