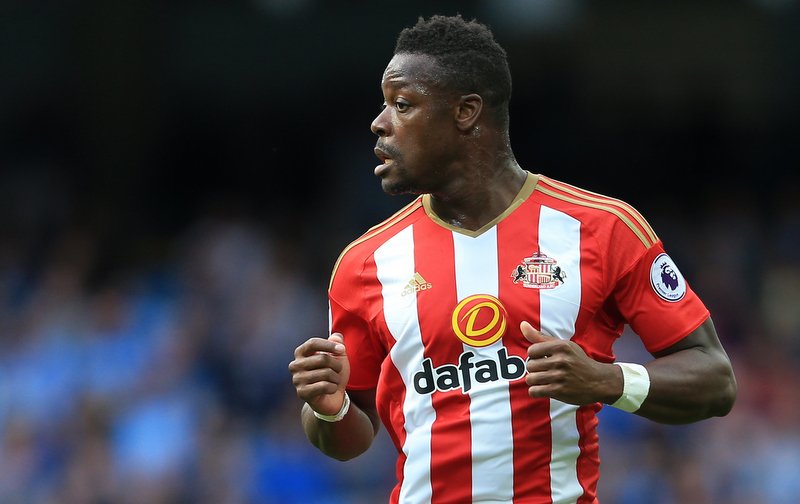 West Ham United are reportedly plotting a move to sign Ivory Coast international defender Lamine Kone, according to The Sun.

The Premier League side, who hover just one point above the top-flight’s bottom three following their 2-2 draw against Liverpool at the weekend, are ready to trigger the Sunderland centre-half’s release clause during the forthcoming January transfer window.

The 27-year-old, who has nine international caps for his country, has made 14 appearances in all competitions so far this season for the Black Cats.

Kone, who arrived at the Stadium of Light back in January from French outfit FC Lorient, will cost the Hammers a reported £18m in the New Year.

The Ivorian, who was attracting interest from Ronald Koeman’s Everton during the summer, signed a new five-year contract at Sunderland after the close of the previous transfer window.

West Ham boss Slaven Bilic is eager to improve his defensive options at the London Stadium considering only Hull City (32) have conceded more goals than the Hammers (31) in the Premier League this term.