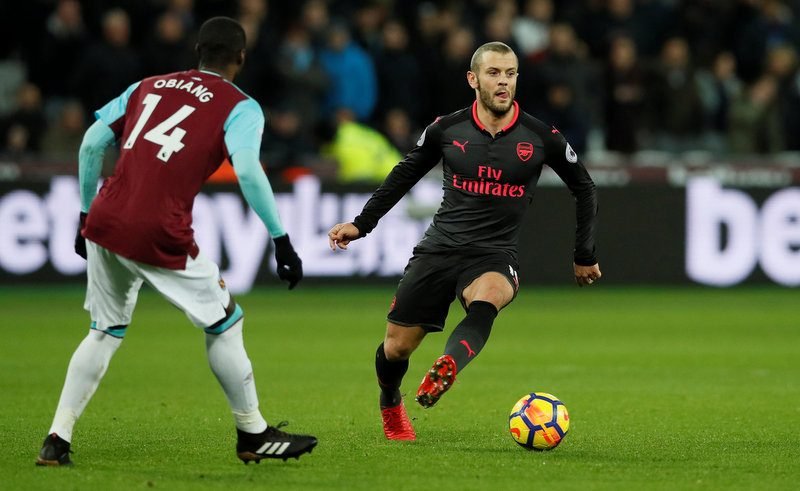 The former Arsenal star, 26, has joined the fellow Premier League club on a three-year contract, following the expiration of his deal with The Gunners only last month.

Wilshere, who has 34 international caps for the Three Lions, but was not selected in England’s World Cup squad for this summer’s finals in Russia, scored two goals and provided six assists in 38 appearances in all competitions for Arsenal last season.

He told his new club’s official website, “It feels good, it feels special.

West Ham United are delighted to confirm the signing of Jack Wilshere on a three-year contract!https://t.co/ypuibbsrUM

“Many people know that I’ve had a special bond with this club growing up.

“People will have seen the picture of me in a West Ham shirt and I’ve got good memories of my childhood supporting West Ham, watching them at Upton Park.

“It feels good and of course my family and a few of my friends are West Ham fans so everyone’s buzzing.”

The central midfielder claims he has joined the side he supported as a boy, as well as his brother and father being lifelong Hammers fans. 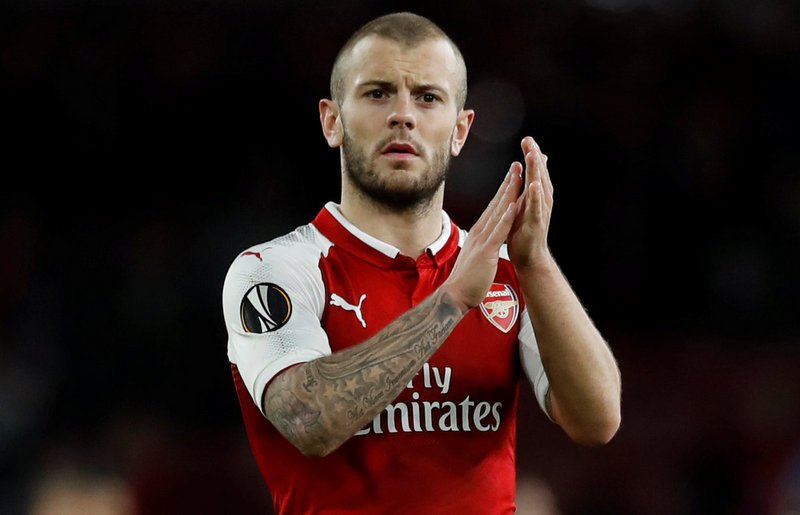 Wilshere will now fly to Switzerland to link up with new West Ham manager Manuel Pellegrini’s squad at the club’s pre-season training camp.

He netted 14 goals in 197 first-team outings for Arsenal overall, having signed for the London rivals when he was just nine-years-old, and won two FA Cups and an FA Community Shield at the Emirates Stadium.