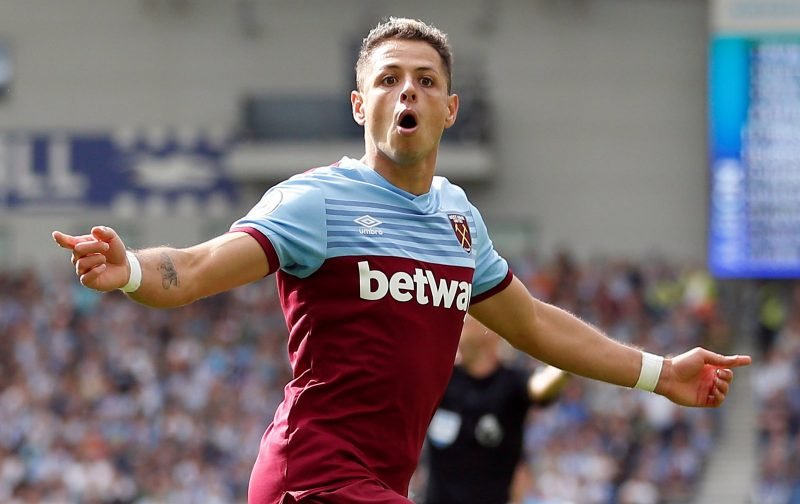 West Ham United striker Javier Hernandez is a target for D.C. United, according to reports.

The 31-year-old joined the Hammers in 2017 and has scored 17 times for the club, including one in the 1-1 draw with Brighton & Hove Albion last Saturday.

However, there has been uncertainty around the Mexican’s future at the London Stadium all summer and now Football Insider report that DC United are eyeing a move for the frontman.

The MLS side are on the lookout for a replacement for Wayne Rooney who will join Championship side Derby County as a player-coach in January. 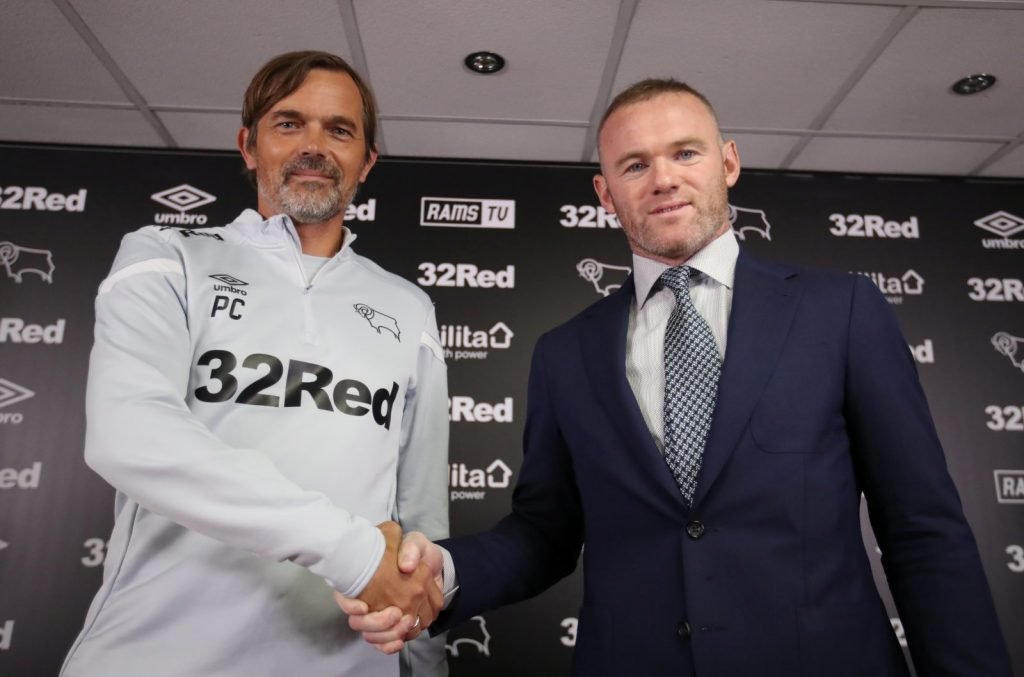 Rooney will move to Pride Park in the new year.

And it’s claimed that the American outfit will offer the Irons hitman, who was Rooney’s strike partner at Manchester United, a huge contract as they aim to fill the void that will be left by the ex-England captain.

Hernandez is thought to be on £140,000 per week at West Ham but is in the final year of his deal meaning D.C. United could land him for a cut-price fee.