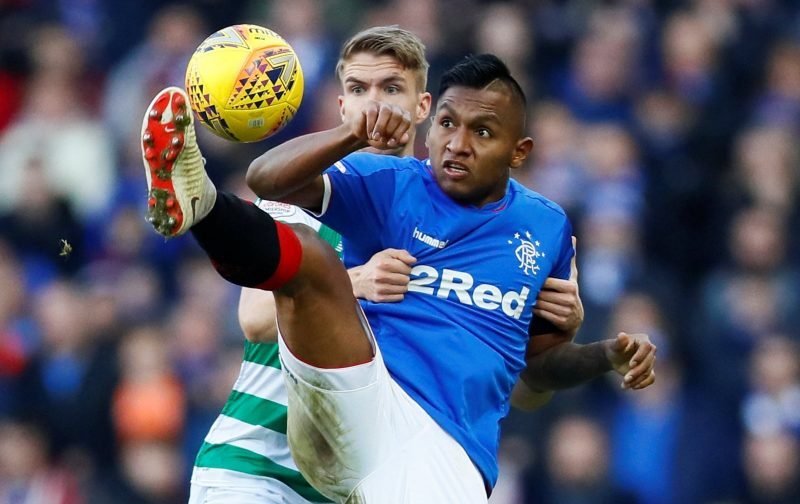 The 23-year-old scored 30 goals in all competitions for the Ibrox side last season and has struck 47 in all since joining from HJK for a fee of around £1million in 2017.

However, the Daily Star report that the Hammers are interested in potentially taking the Colombia international away from Scotland and to the Premier League.

It’s claimed the East London side are weighing up the possibility of moving for the goal-getter, who could be available for around £10million. 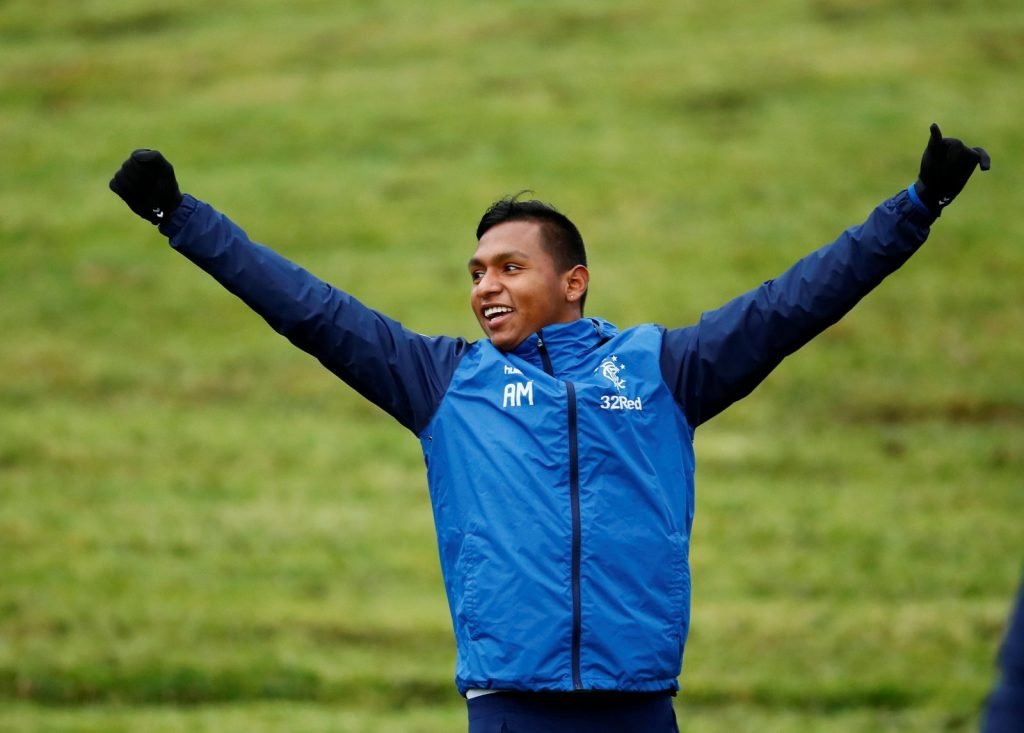 Reports suggest Morelos could be available for around £10million.

The Irons’ only worry is over Morelos’ disciplinary issues with the hot-headed striker having received an eye-catching five red cards last term.

Manuel Pellegrini, who guided West Ham to a top-10 finish in his first season in charge, has also been linked with moves for former Tottenham man Fernando Llorente and FC Porto frontman Moussa Marega.

Earlier this week the Chilean boss broke the club’s record transfer fee to sign Frankfurt striker Sebastien Haller in a deal worth up to £45million.