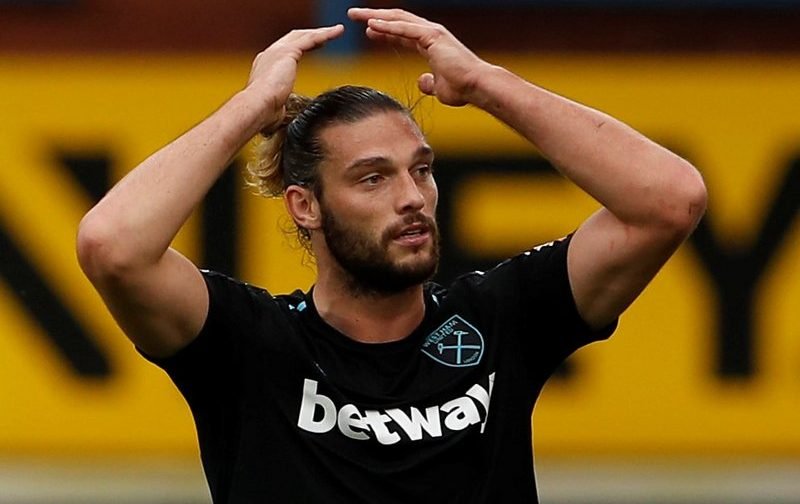 The defending Premier League champions, who face Championship side Norwich City in the FA Cup third round replay tonight (19:45), have been heavily linked with luring the West Ham United centre forward to Stamford Bridge before the close of the January transfer window.

The 29-year-old, who has nine international caps for the Three Lions, has scored two goals and provided one assist in 14 appearances in all competitions for the Hammers so far this season. 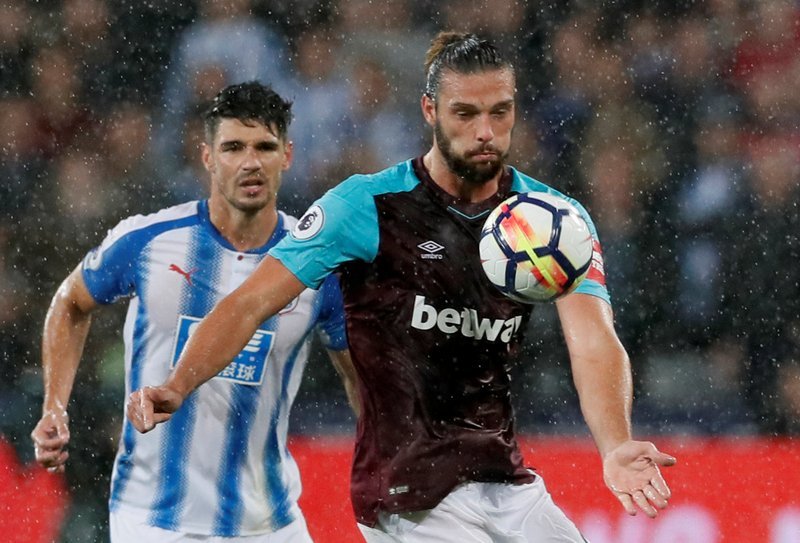 Carroll, who initially joined West Ham on loan back in August 2012, before making the agreement permanent in June 2013 for £15m, has netted 32 times in 128 games overall for the London Stadium outfit.

The report suggests Chelsea have already made contact with West Ham about signing the England forward, with the Hammers willing to listen to offers of around £20m for his services this month.