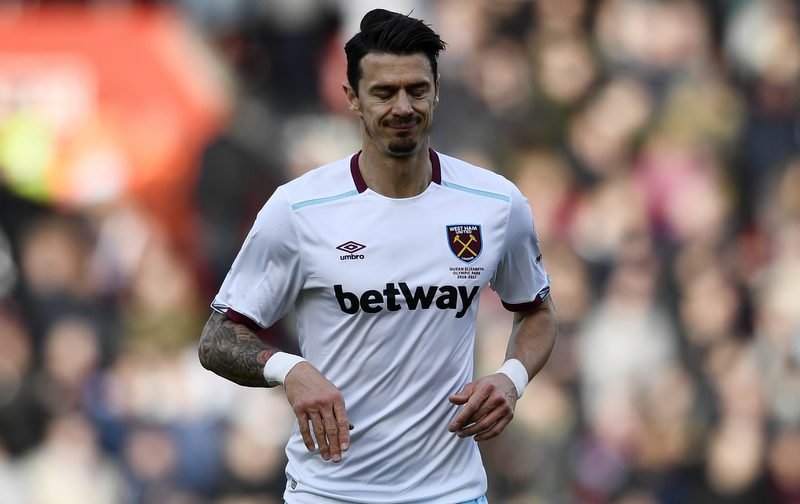 Jose Fonte has claimed he’s been unfairly portrayed as the bad guy by former club Southampton over his transfer to West Ham United, according to Sky Sports.

The Portuguese defender left St Mary’s Stadium in the January transfer window for the London Stadium, a move which caused the 33-year-old to come under fire from many Saints fans who felt he left the club in the lurch and short of defensive options for the EFL Cup final, especially after injury to Virgil van Dijk.

Fonte said, “I spoke to the club [after winning Euro 2016] and said there could be possibilities [to move] and I would like the club to consider it.

“In the summer there were possibilities of leaving – that is normal, everyone fights for their own interests to get the best possible outcome for yourself.

“To say that I wrote an official transfer request to the club, that is a lie. And also that I refused to train and I wasn’t being a good captain? That is a complete lie.

“I have always given my best to that club. That is the main thing the fans should know.”

Fonte got off to a poor start at West Ham with his side being battered 4-0 at home to Manchester City in his first game, which also saw the defender concede a penalty.

Since then, things have improved despite last night’s 2-1 defeat to Chelsea, Southampton of course went on to lose the League Cup final 3-2, but have seen some improvements in their league form with back-to-back wins.