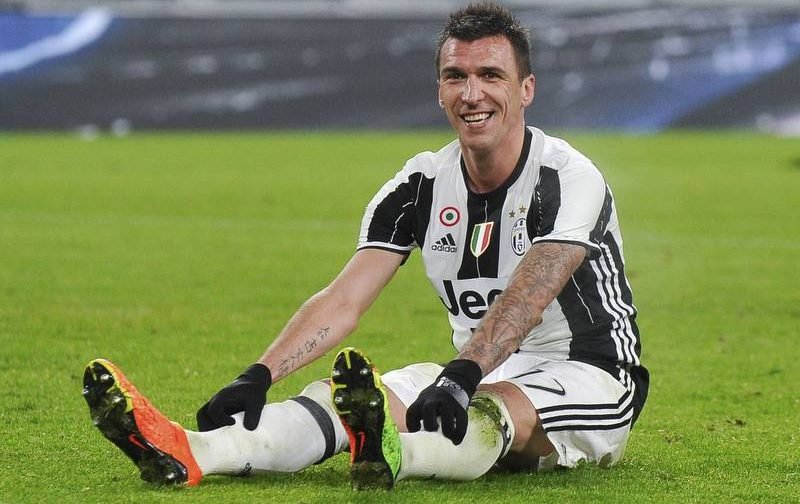 The Premier League side, who currently sit 11th in the top-flight standings following Saturday’s 3-2 defeat to the hands of AFC Bournemouth, have been linked with a summer move for the Juventus hitman.

The 30-year-old, who has 74 international caps for his country, has scored seven goals and provided five assists in 34 appearances in all competitions for the defending Serie A champions.

Mandzukic, who joined the Italian giants from La Liga outfit Atletico Madrid back in June 2015, could be offloaded by Juve this summer, with his contract set to expire next summer, ensuring the club don’t lose the forward on a free transfer.

The report suggests West Ham are in the race to sign the Croatian, although Besiktas have also joined the chase for the striker, who has played under Hammers boss Slaven Bilic for the national team.

Mandzukic has netted 20 goals in 70 appearances for Juventus overall.