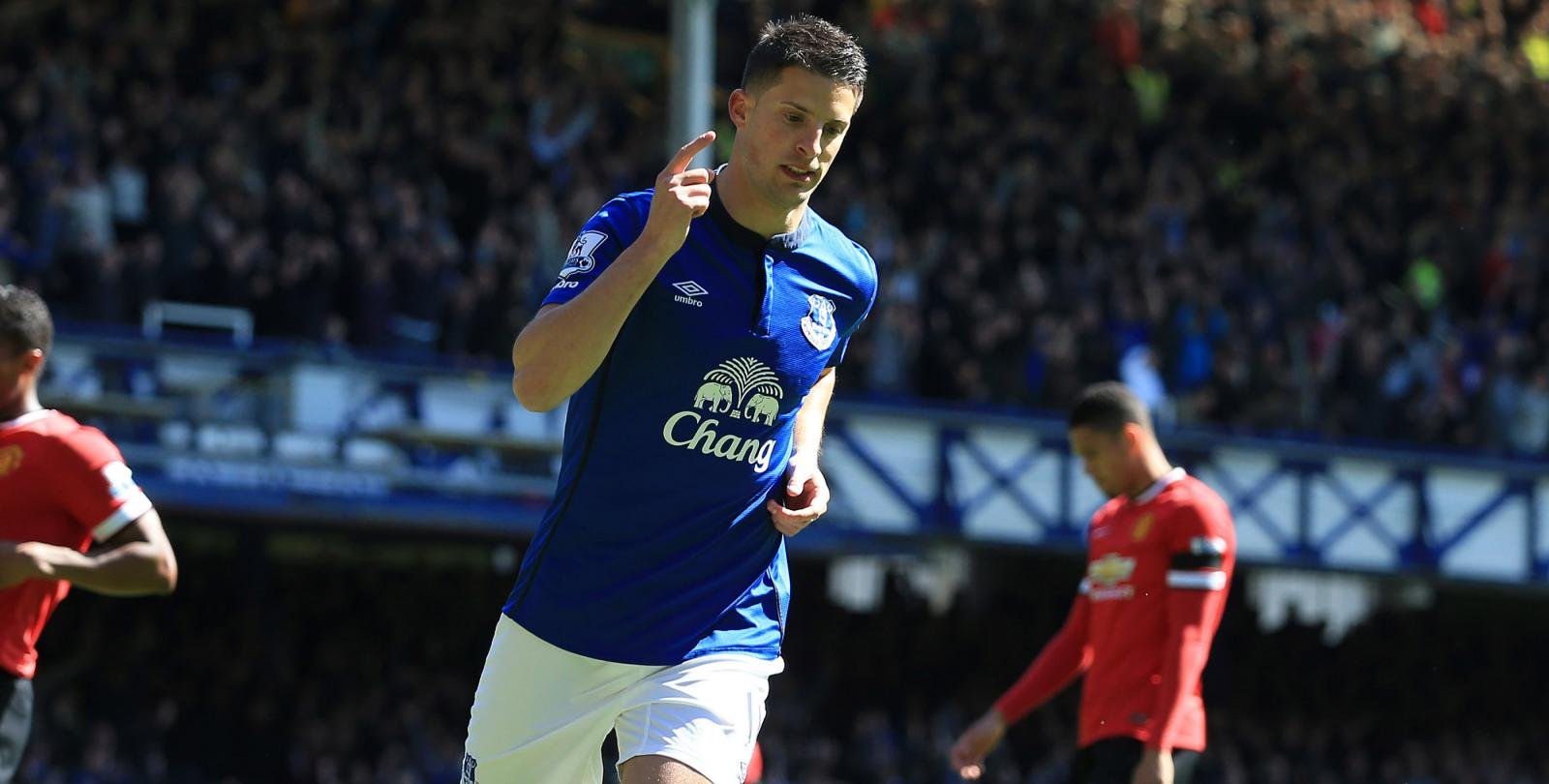 The Belgium international has fallen out of favour at Goodison Park and has been restricted to just one Premier League start this term.

And with a spot in his country’s Euro 2016 squad at stake, the 28-year-old is seeking regular football before the summer.

Slaven Bilic is looking to strengthen his side when the window opens as the London outfit look to maintain their challenge for a top-six finish.

However, the Hammers boss look as though he’ll need to see off competition from French duo Marseille and Monaco for the former Olympiacos star’s signature.