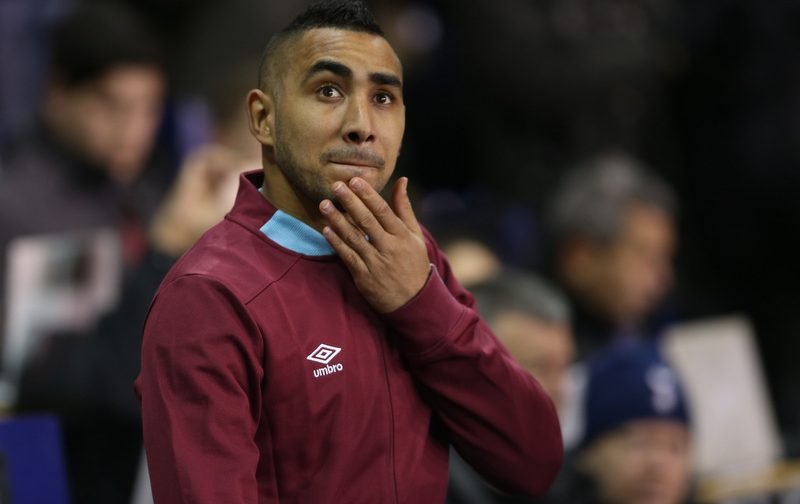 West Ham are increasingly warming to the idea of selling wantaway star Dimitri Payet in the January window, according to reports from the London Evening Standard.

The France international, who had been untouchable in east London until last week, has become public enemy number one amongst Hammers fans, and could well be out of the London Stadium in January. 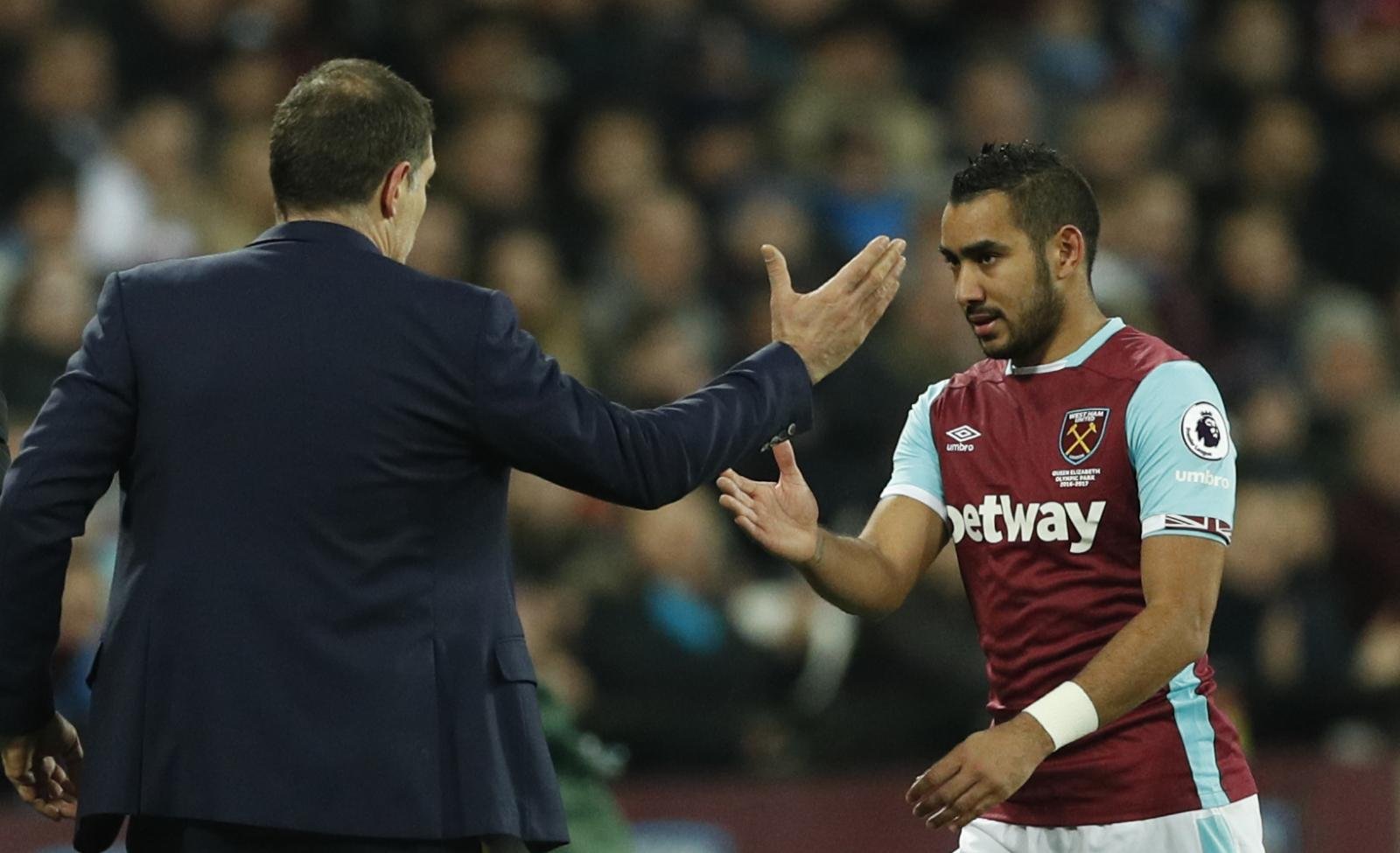 A comfortable win over London rivals Crystal Palace at the weekend was a stark reminder to manager Slaven Bilic, who was originally adamant that the playmaker was not for sale, that his side are more than the former St. Etienne man.

With former club Marsielle circling the fallen hero, the Hammers are reportedly holding out for a £30m offer from any potential suitors, whilst Payet’s family have already left the capital ahead of a January move.

Officials from the Ligue 1 side are supposedly heading to London for talks over a deal for the 29-year-old, who signed a new £120k-a-week deal in January.