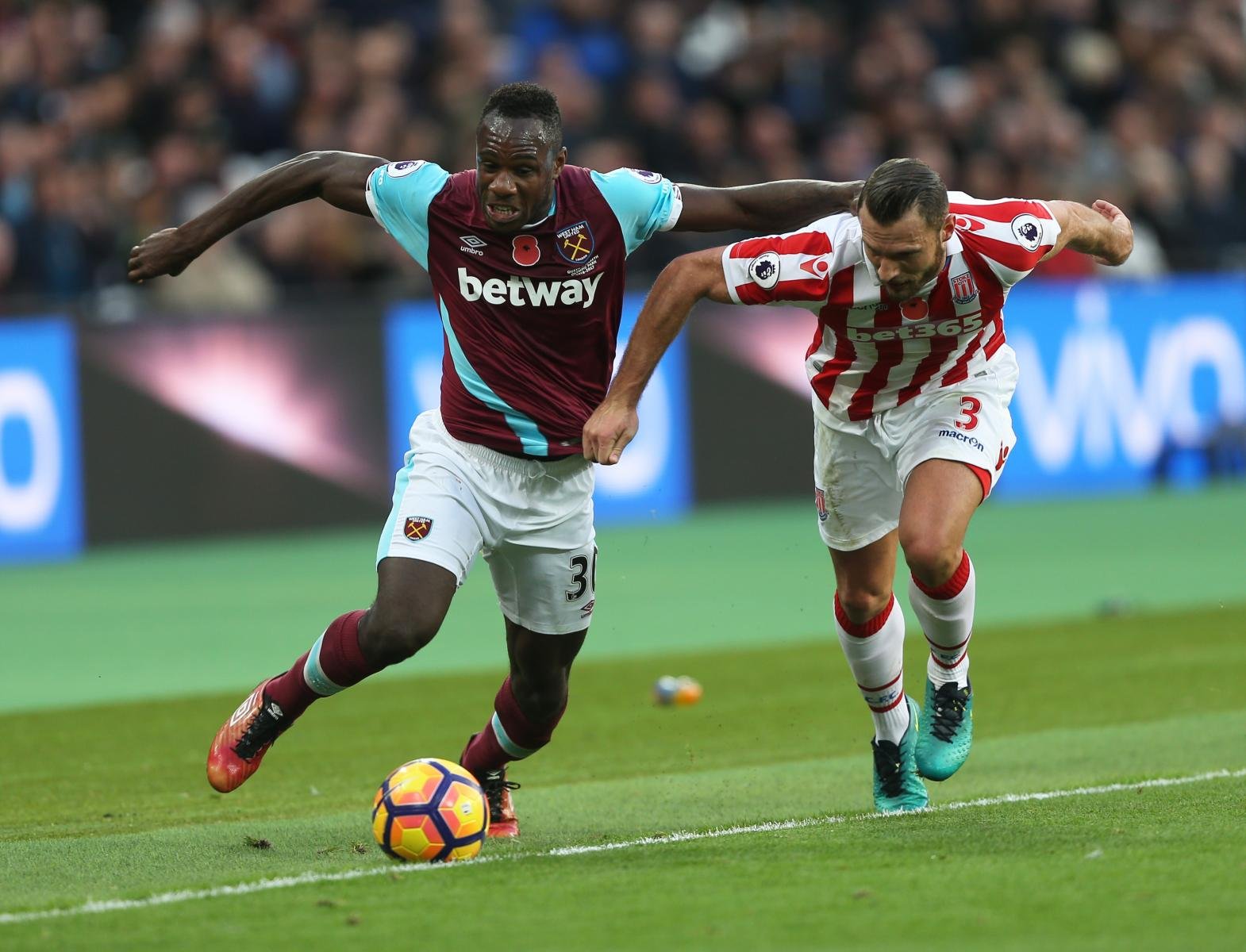 Arguably West Ham’s player of the season so far, Michail Antonio has enjoyed an excellent first half of the campaign.

However, it wasn’t without a shaky start, where the former Nottingham Forest man struggled against Chelsea on the opening day when he conceded a penalty from which Eden Hazard gave Antonio Conte’s side the lead.

Nonetheless, Bilic played him further forward in subsequent games, and has since then been a revelation with seven Premier League goals this season, the latest of which coming in their 2-2 draw at Liverpool on December 11.

Antonio also received his first call-up to the England squad back in October, although didn’t take to the field in either game, yet more excellent displays for the Hammers in 2017 will keep his name in the thoughts of new manager Gareth Southgate.