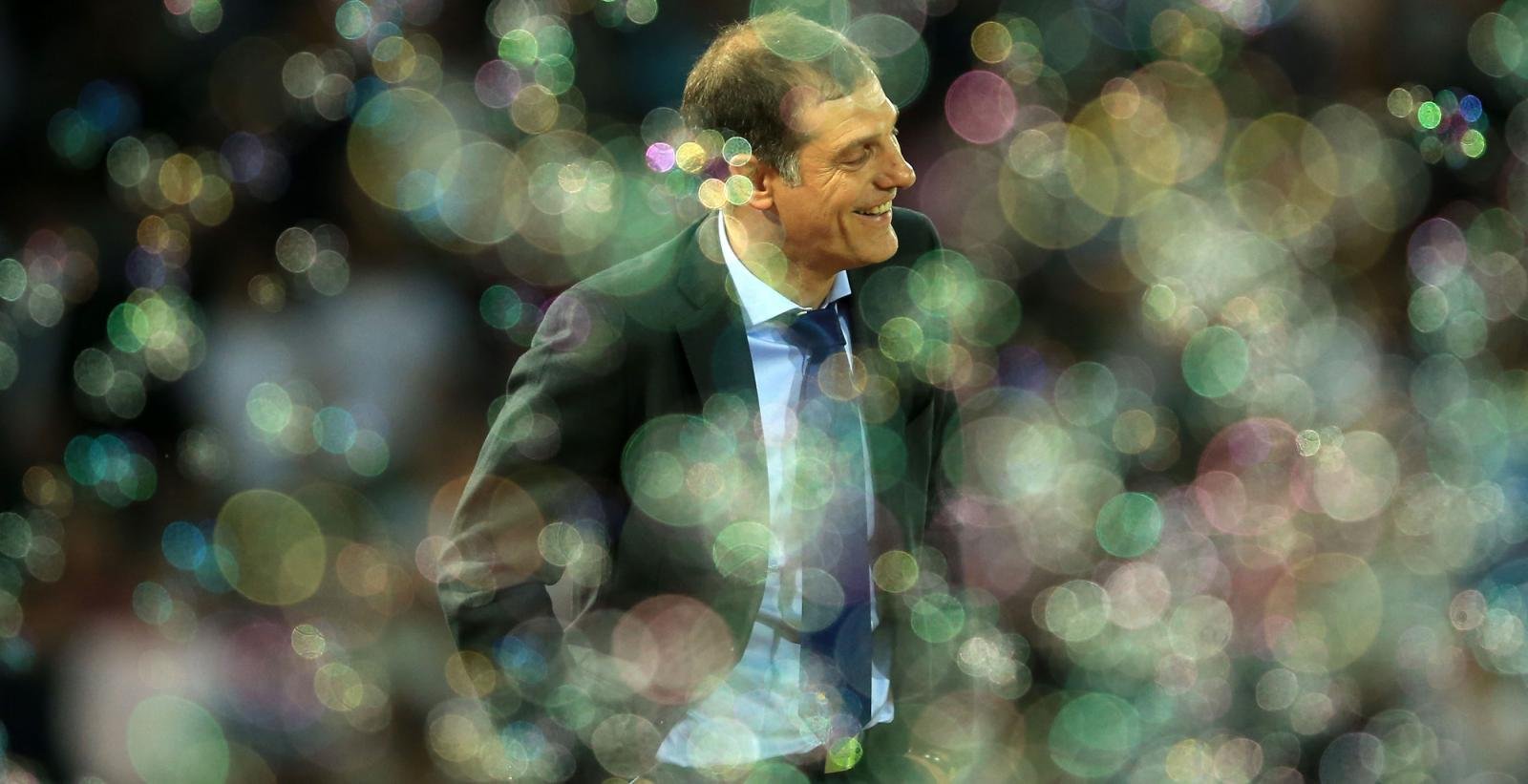 Co-Chairman David Sullivan’s son, Jack Sullivan, recently tweeted that the Hammers are struggling to nail down their main targets, which must be a concern to Slaven Bilic and his staff.

It is painfully obvious that the club need a new winger and a new striker as well as securing Alex Song for the final piece of the midfield puzzle. The Irons have struggled in front of goal all pre-season and during their European qualifying games. So much so the east-end club LOST to Maltese outfit Birkirkara in the second qualifying leg before eventually scraping through on penalties.

As soon as the club loses Diafra Sakho to injury or suspension the Irons look immediately toothless in attack. That has to be an immediate worry for Bilic and the board; I know it has many fans worried.

Of course that defeat to Birkirkara wasn’t helped by the Maltese club’s antics of time wasting and play acting but the squad that played that day should’ve waltzed through. They didn’t and in fact over the two legs the Hammers didn’t really look like scoring against a stubborn defensive unit. Mercifully Tomkins stepped up in the final couple of minutes at Upton Park and gave the Hammers a one-goal advantage going into the away leg and boy did that prove crucial.

It seems as though the board and Bilic are aware of the need for a striker and they have been linked with some quality ones of late. It seems as though the club are stalling on securing a forward for the sake of a couple of million pound. Of course it is easy to say ‘come on get on with it’ when it isn’t your cash but the need is so obvious Gold and Sullivan may just need to bite the bullet.

The most likely arrival seems to be Manchester United’s Javier Hernandez – should the Red Devils sign a new striker. Hernandez would be the perfect arrival for the Hammers. Quick, experienced and with a keen eye for goal the 27-year-old offers exactly what the Irons need. Louis van Gaal quickly rebuffed an opening offer of a rumoured £7m but with the player supposedly keen on a move to London, you would hope Gold and Sullivan would return with a better offer by the end of the window.

Another player linked is Queens Park Rangers and England man Charlie Austin. Wanted by a host of clubs, Austin is the hottest property in town, and warrants a huge fee for relegated Rangers – who need the cash. The west-London club seemingly wants £15m for their star asset. It is a fee that will surely go down in time, as the window slams shut in late August. If the Hammers are brave they could yet secure their man for a cut-price fee.

Moving out wide now, and the club have been linked to the unlikely purchase of Everton wide man Kevin Mirallas. The winger has a year left on his contract and it is another move that may go down to the wire. Roberto Martinez is hopeful that the Belgian will sign a new deal at the Toffees but the Hammers could yet return and up their offer to secure his signature. A move that would be greeted in positive fashion, as the winger tends to do quite well against the Hammers!

One thing is for sure though, is that it is set to be an interesting final month of the transfer window. I expect to see Alex Song rejoin the ranks at some point, and I believe the board will bring in a forward and wide man.

Should they succeed with those purchases, with the signings already made in Dimitri Payet, Angelo Ogbonna and co, it would be the best window the club has ever enjoyed. Hold onto your hats ladies and gentleman it is going to a roller-coaster ride.

Come on you Irons!