What happened to the 14 players Jose Mourinho sold whilst manager of Manchester United? 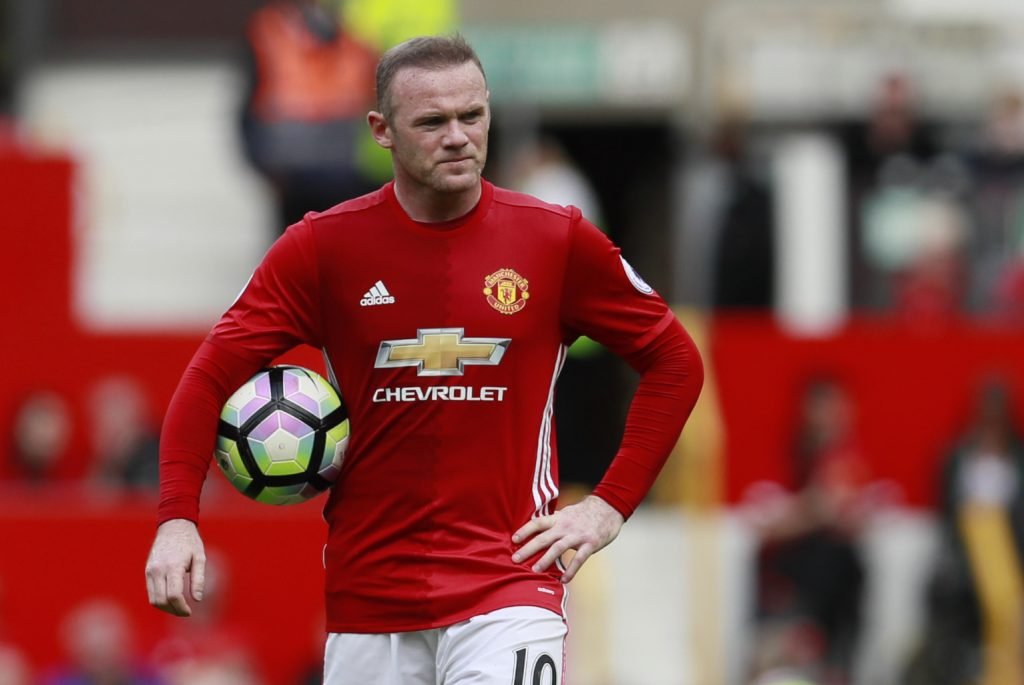 United’s greatest ever goalscorer left the club in the summer of 2017, re-joining his boyhood Everton. Despite some amazing performances back in a blue shirt, the club sold Rooney to D.C United in the MLS and he is now player coach at Derby County. 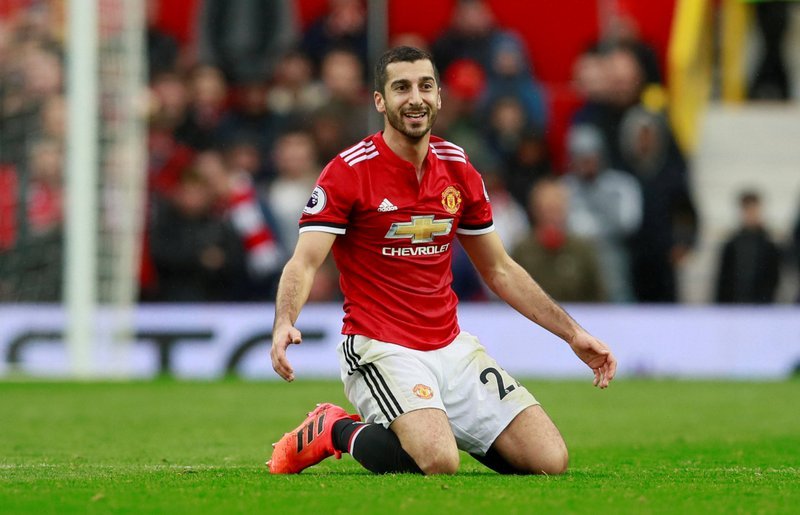 It’s not often reported that the Armenian was part of the swap deal which brought Alexis Sanchez to the club from Arsenal. Mkhitaryan is now on loan at AS Roma from the Gunners where he is enjoying a decent season. 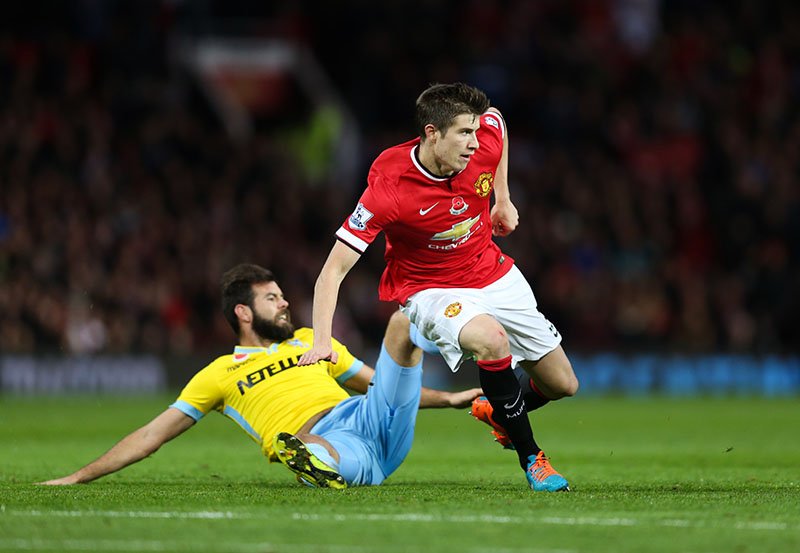 McNair was sold to Sunderland for £5.5million back in 2016 and has a string of bad luck which included a long-term injury and the club falling to back-to-back relegations. The Northern Ireland international now plays at Middlesborough where he is a key member of the squad.