What has happened to Arsenal’s Aaron Ramsey? 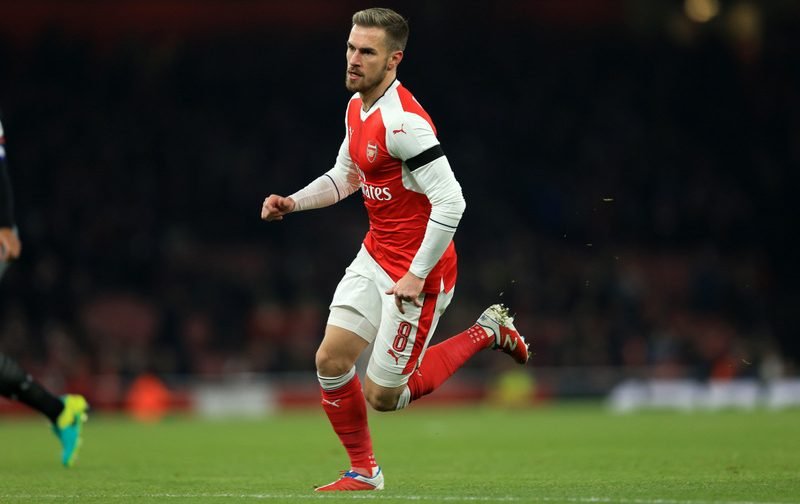 It has been no easy ride for Aaron Ramsey. It has been almost a decade since the boy from Caerphilly moved to The Emirates Stadium in a £5m move from Cardiff City.

Barely known when he signed for The Gunners, Ramsey has gone on to become one of the most recognisable faces in the Arsenal side, and in the Welsh national team, his value to the team is surpassed only by a certain Gareth Bale.

There can be no doubt that Arsenal’s very own Welsh dragon is a very talented footballer. But the hype that has surrounded Ramsey since his unbelievable 2013-14 season has been unmatched by the Welshman’s performances on the pitch.

In a season where Ramsey scored 16 goals, including the winner in the FA Cup final against Hull City, things looked like they could only get better.

But Ramsey’s performances have been somewhat underwhelming over the past three campaigns.

Ramsey’s torrid performance against Watford summed up his struggle for form and consistency, as well as underlining his ongoing injury problems after he limped off after 20 minutes.

During the Euros, back in the summer, Ramsey, with a slightly unorthodox haircut, showed that he is still a player who can live up to the hype.

His outstanding performances helped drive Wales to the semi-finals, eventually losing out to winners Portugal. But the former Cardiff player has been unable to replicate his international form for his club.

Perhaps Ramsey’s biggest crime has been allowing himself to wallow in his own stardom and hype for too long.

After he signed a lucrative deal with New Balance, Ramsey became an even bigger presence than he was already. A striking new blonde trim followed, but although more visible on the pitch, Ramsey’s form for Arsenal was anything but stand-out. 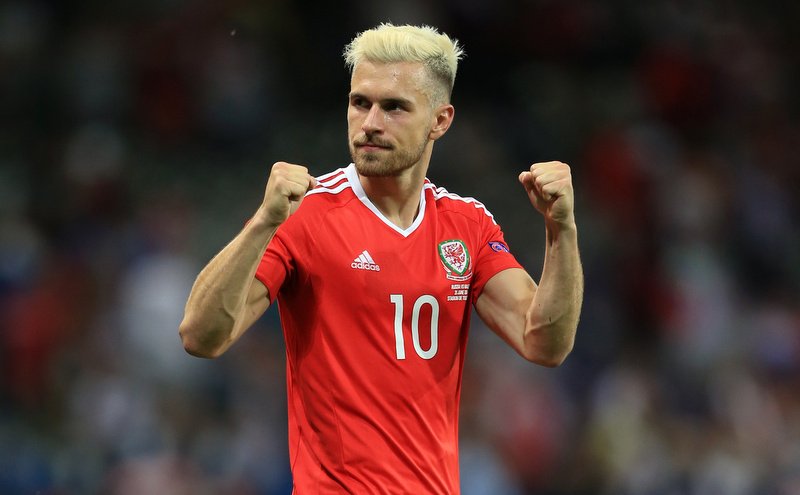 A player dogged by injury, in particular, that horrific leg break at Stoke City, Ramsey has done well to recover into half the player he is today. For that, he should be commended.

Since his cup final winning goal in 2014, Ramsey has scored just a further 17 goals in almost three years of football. Only 11 of these have come in the Premier League, and the 17 includes two goals scored in the Champions League away at Galatasaray.

The record itself doesn’t seem too bad, but when you consider the midfielder scored 16 goals in just 34 games in 2013-14, he has scored just 17 more in an additional 98 games for the Gunners.

Playing as a midfielder is not all about scoring goals, but Ramsey has managed just one goal this term and it came against Preston North End in the FA Cup.

Ramsey’s lack of form may not just be down to his own issues. The wealth of central midfield talent that Arsène Wenger has at his disposal has affected Ramsey.

He has been deployed in a deep-lying role and on the flanks, which he has looked uncomfortable playing in at best. Wenger started Ramsey on the right flank against Manchester United, in the 1-1 draw back in November, and he had a poor afternoon.

More recently he has been drafted back into a holding midfield role, in the absence of Francois Coquelin, Mohamed Elneny and Granit Xhaka, but has again struggled.

Arsenal fans were excited in the summer seeing Ramsey’s emergence as one of Euro 2016’s surprise stars, fulfilling all the qualities of the perfect number 10, but Mesut Ozil’s impressive start to the season has restricted Ramsey in continuing his successful summer.

Six months into the new season, and with only four to go, Arsenal fans will be wondering whether they let the right man go, in Jack Wilshere, given Ramsey’s poor form of late.