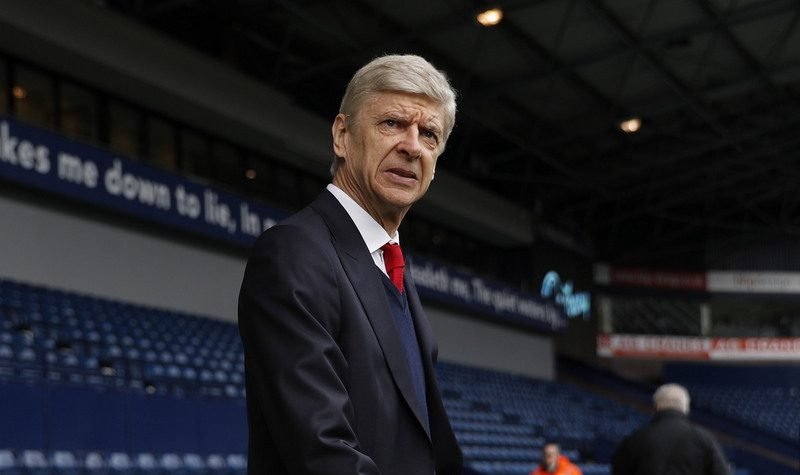 Arsenal face the prospect of missing out on a top four finish in the Premier League this season for the first time since Arsene Wenger took charge.

The Frenchman took over at Highbury all the way back in 1996 and has since then led the club to three Premier League titles and six FA Cup crowns, as well as 20 successive years of finishing in the top four.

Down the years that has come with increasing importance, given that the fourth place side now qualifies for the Champions League and has done since 2001, yet it has also come with criticism from many, given that it is not a trophy, and Arsenal don’t exactly make the most of their European spot anyway.

Wenger has reached the Champions League final once while with the Gunners, that was back in 2006, but other than that, a semi-final appearance in 2009 and four quarter-finals efforts is about as good as it’s got for the Arsenal faithful.

Yet they face the very real prospect of failing to qualify for next year’s competition given that they are sixth in the Premier League, and six points adrift of Liverpool in fourth.

Granted, they have two games in hand, but their recent form has been poor and has led to increased speculation about Wenger’s future as manager. 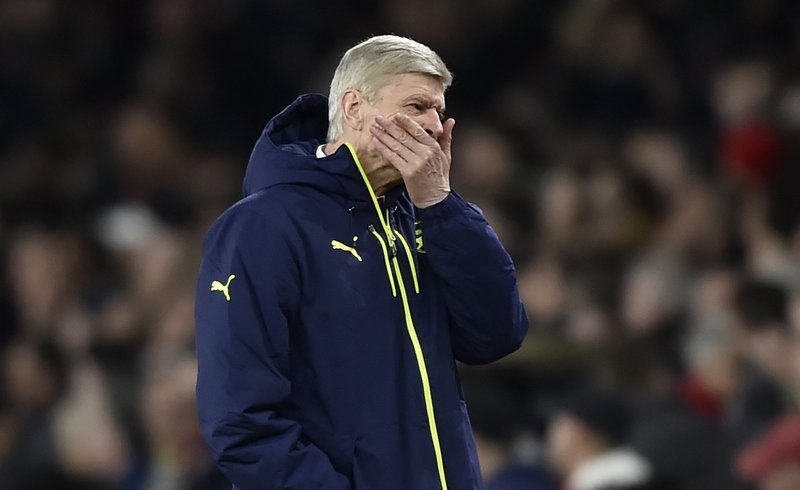 Reports suggest that he will stay on as boss, and that he may lead a summer overhaul at the Emirates as they look to once again challenge for the Premier League title.

So, what things does Wenger simply have to improve over the summer, to both appease the fans, and indeed prove why he is the right man to turn things around in North London?

With Alexis Sanchez’s future far from certain, and it looking more and more likely that he’ll leave, Wenger will have to bring in more firepower upfront.

Olivier Giroud has long been criticised for not being the world class forward Arsenal need to compete at the top of the table (even though he has scored 65 Premier League goals), Lucas Perez reportedly wants out, and Danny Welbeck needs time to re-discover his best form after injury.

Thus, if Sanchez does move on and no striker is brought in, there will be many Arsenal fans absolutely apocalyptic with rage.

Lyon striker Alexandre Lacazette has been linked with a move to the Emirates, he has scored 29 goals for the French side this term, and 121 in 266 matches overall, while Monaco’s young starlet Kylian Mbappe has also reportedly been targeted by the club after failing with a bid last year. 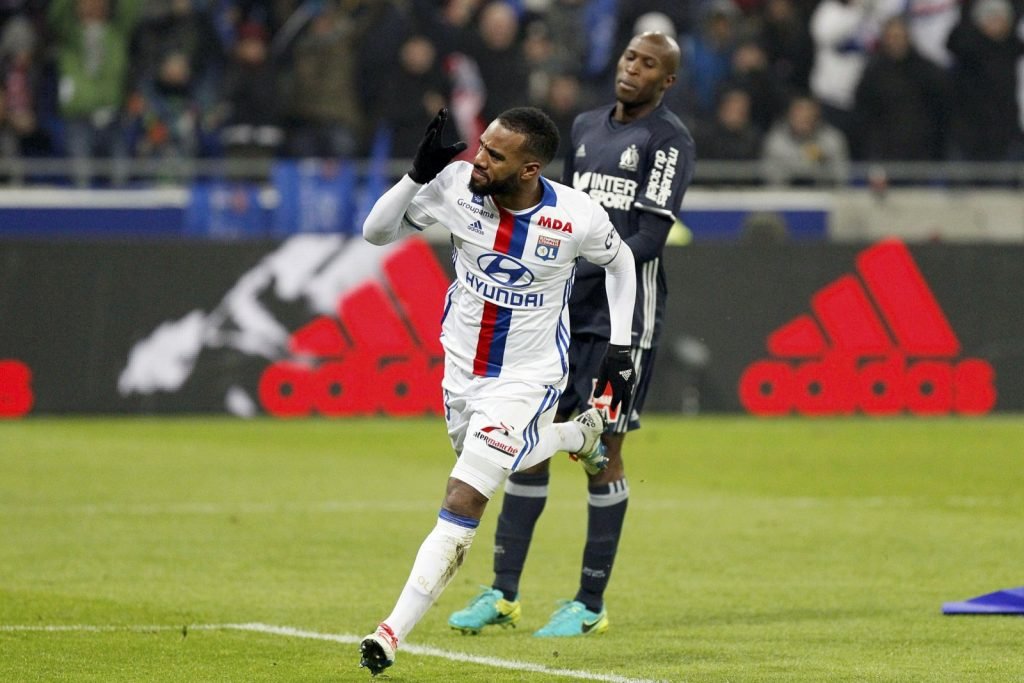 Both men have proven to be formidable forwards in their respective leagues, and 18-year-old Mbappe proved a few weeks back against Manchester City in the Champions League that he can do it on the European stage as well.

But it’s not just upfront where a new addition would be welcomed, Arsenal could really do with a midfield general, especially if Santi Cazorla’s contract isn’t extended some the end of the season.

The Spaniard has been out injured for the majority of this current campaign and sees his contract expire in the summer, and at 32 years of age and having struggled with injury for a while now, the club may decide against renewing it.

Alex Oxlade-Chamberlain, who has done well in the central midfield role recently, is another whose future is far from certain, while Granit Xhaka clearly has potential, but his disciplinary issues are a real concern and one that needs sorting fast.

It’s been a problem area for a while now at the Emirates, yet the current pool are clearly talented enough, if you also throw Mohamed Elneny and Francis Coquelin into the mix as well, yet it remains to be seen whether they are reliable enough and consistent enough to lay the foundations for a title challenge. Wenger must find that out quickly.

Overall though, one thing several Arsenal fans will hope Wenger does is change his mentality and tactics in the big matches. 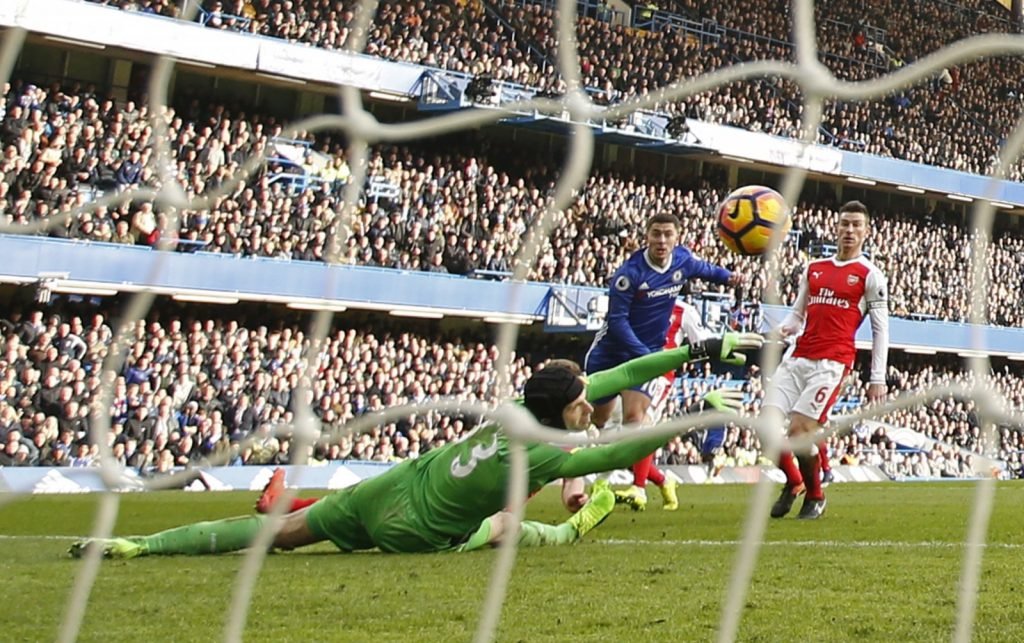 Arsenal’s record against the top six once again looks set to thwart them this term, and it may even be the difference between achieving a Champions League spot, or playing on a Thursday night.

The Gunners try to play their own game against the top teams, and when you haven’t got the best defence in the league or the best defensive minded midfielders, that is going to come back and haunt you.

Liverpool and Chelsea have both eased to wins over Wenger’s men in the last month or so, and the Gunners also lost at Manchester City back in December despite taking the lead.

That record is not good enough – they are bottom of the top six head-to-head table with one win from seven games, and have lost 15 points on Liverpool in these games alone.

One of Arsenal’s best away displays against a top side came against Man City back in 2015, where they went to the Etihad Stadium determined to not lose the game, and that defensive mindset enabled them to hit City on the break, and score from two set pieces. They won 2-0.

That is the sort of game plan Wenger must install more often, otherwise fans will continue to vent their anger when they lose the big games, and questions will still be asked about Wenger’s managerial capabilities in those titanic tussles.