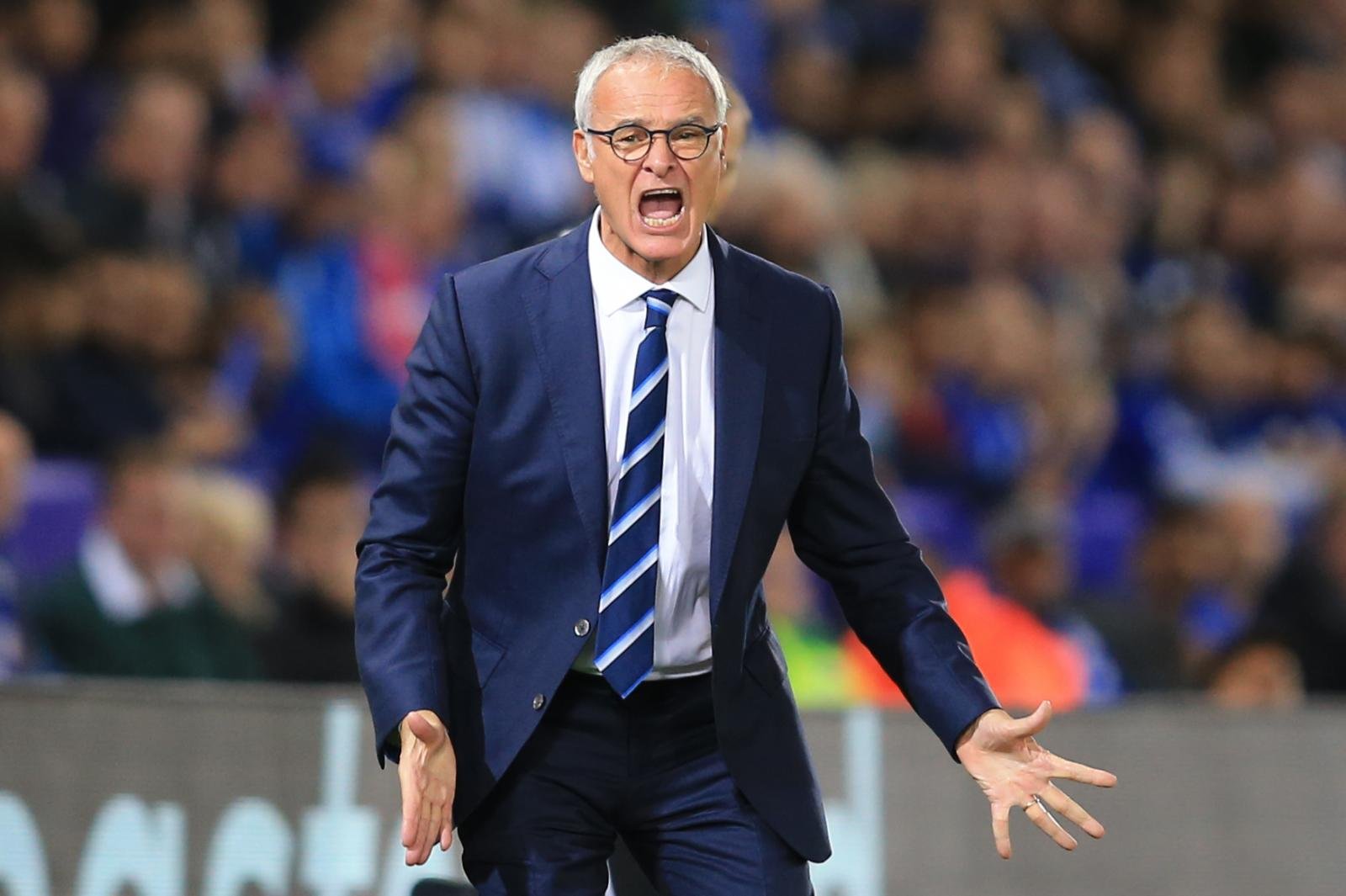 Claudio Ranieri’s men were already assured of qualification and top spot prior to the trip to Portugal, and the Foxes manager made ten changes to his side in a bid to see how the fringe players would get on against classy opposition.

Unfortunately for him, and indeed them, they were comprehensively beaten thanks to a brace from Andre Silva, and goals from Jesus Corona, Yacine Brahimi, and Diogo Jota.

Nevertheless, four wins from six group games represents a sensational debut campaign for Leicester, who will go into their last 16 tie in the New Year confident that they can progress even further.

The challenge now for Ranieri and his team is to translate that form into the Premier League, where the champions have won just three times this season, and lost seven.

That’s four defeats more than they suffered in the whole of last season’s title-winning campaign, and they’ll look to get back to winning ways when they face Manchester City on Saturday.

With Leicester through to the last 16, here’s what’s hot and what’s not from their Champions League group stage campaign…