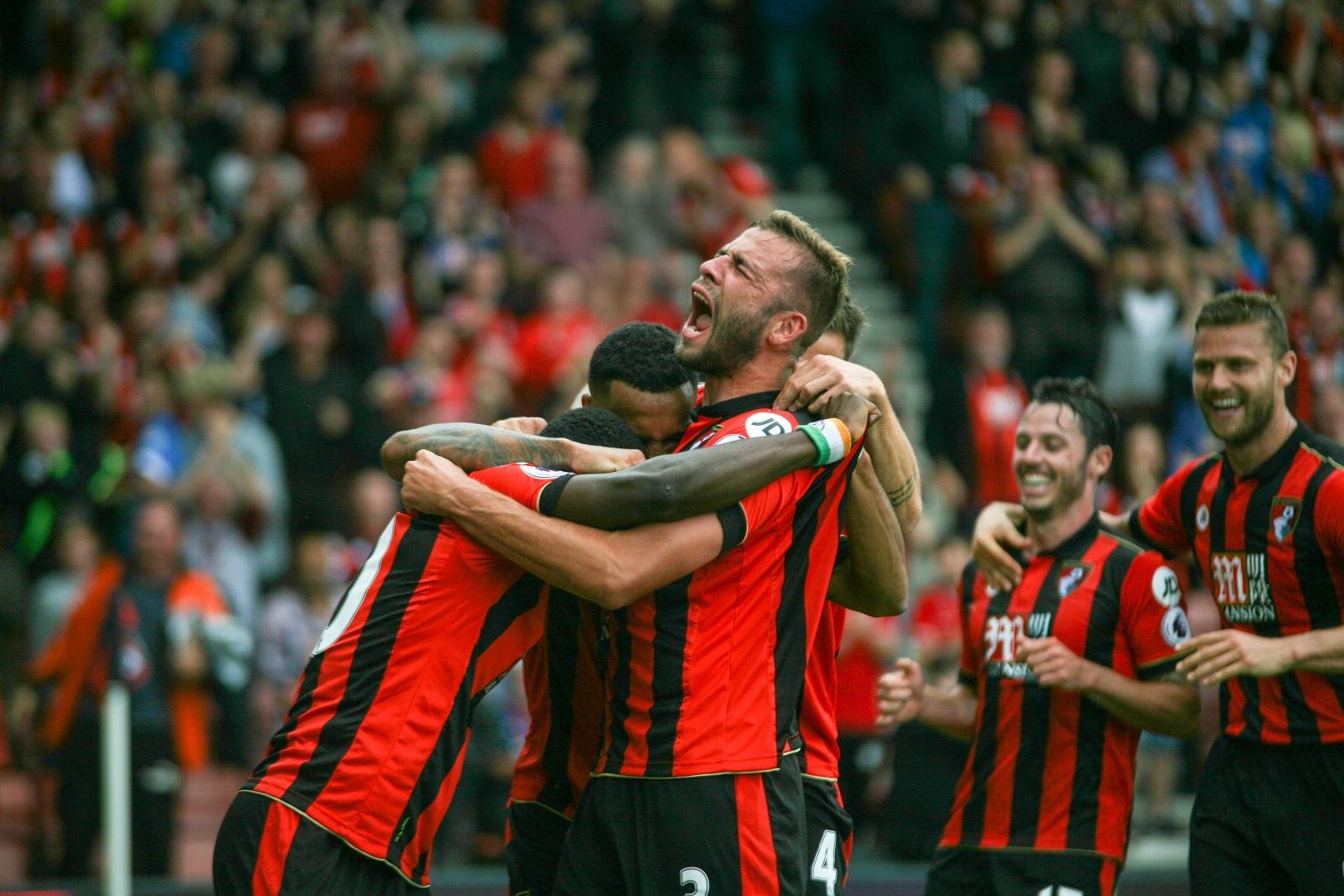 Everton came from behind to beat Arsenal and Bournemouth rose to eighth after an entertaining evening of Premier League action on Tuesday.

Ronald Koeman’s Toffees have struggled for form in recent weeks, losing three of their previous five matches, and looked set to struggle again when Alexis Sanchez put the Gunners ahead midway through the first half.

However, Koeman’s men grew into the contest and levelled just before half time when Seamus Coleman met Leighton Baines’ cross with a glancing header, before Ashley Williams completed the turnaround four minutes from time when he powered home a header from Ross Barkley’s corner.

It means that Everton move up to seventh in the table, while Arsene Wenger’s men missed the chance to go top of the pile, instead suffering their first away league defeat of the season. 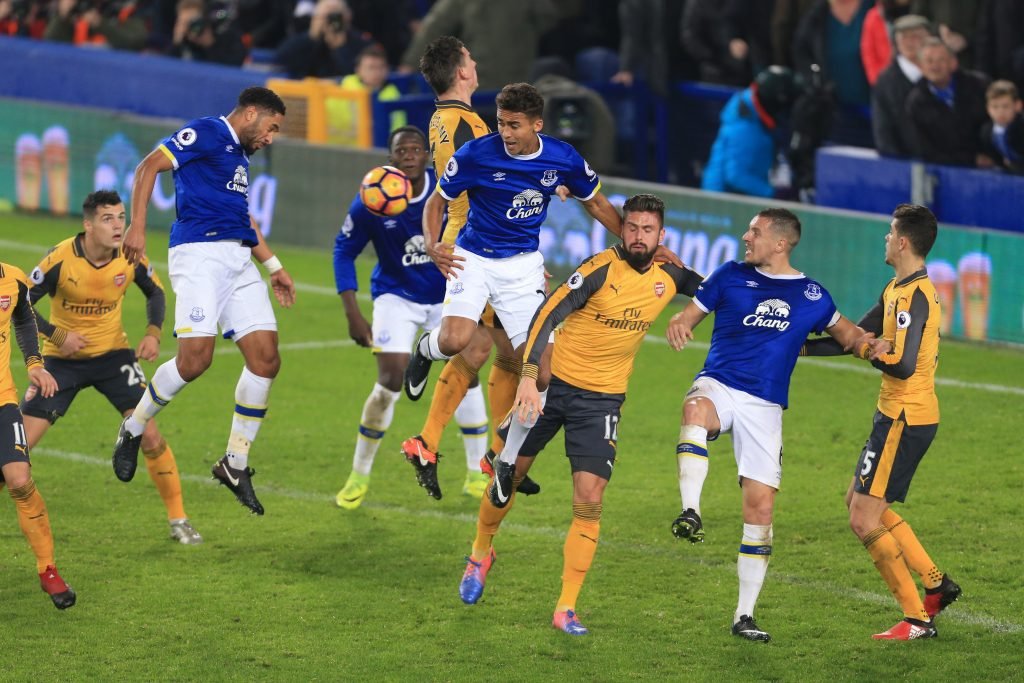 Bournemouth made it three wins in five by beating champions Leicester 1-0 at the Vitality Stadium last night, the Foxes seventh away defeat of the season

The Cherries were good value for the lead given to them by Marc Pugh after 34 minutes, and only really came under siege from Claudio Ranieri’s side late on, with Artur Boruc smartly denying Leonardo Ulloa an equaliser in added time.

Nonetheless, the result moves Eddie Howe’s side up to a club-high eighth in the table, while Leicester remain just four points above the bottom three.

On what was an exciting night of Premier League football, here is What’s Hot and What’s Not from Tuesday’s games…