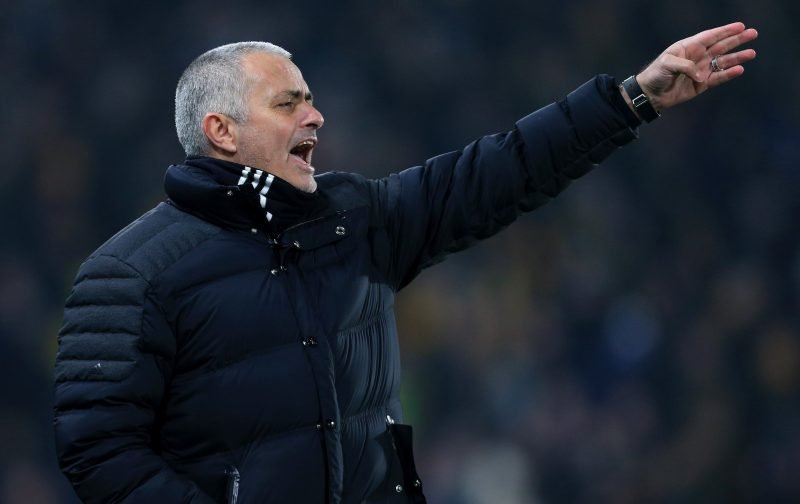 Manchester United reached the EFL Cup final despite losing 2-1 to Hull City at the KCOM Stadium on Thursday night.

Jose Mourinho’s men lead 2-0 after a comfortable win at Old Trafford in the first leg, yet Marco Silva’s men gave themselves a great chance when Tom Huddlestone fired home a first-half penalty to reduce their arrears.

The Tigers were right in the tie, yet Paul Pogba’s seventh goal of the campaign midway through the second half restored United’s two-goal lead.

Oumar Niasse scored his first goal for Hull late on to give Silva’s men hope, yet the victory wasn’t enough to see them through, so it will be Mourinho’s United who play Southampton at Wembley on February 26 after Claude Puel’s men got the better of Liverpool in the other semi-final.

It was far from a great display from United, but the cushion of a two-goal lead from the first leg proved too big a mountain to climb for Hull, who were excellent throughout and should take great confidence ahead of their battle to stave off relegation from the Premier League.

In what was an interesting encounter at the KCOM Stadium, here is What’s Hot and What’s Not as United reach Wembley…