What’s Hot and What’s Not at Sheffield Wednesday 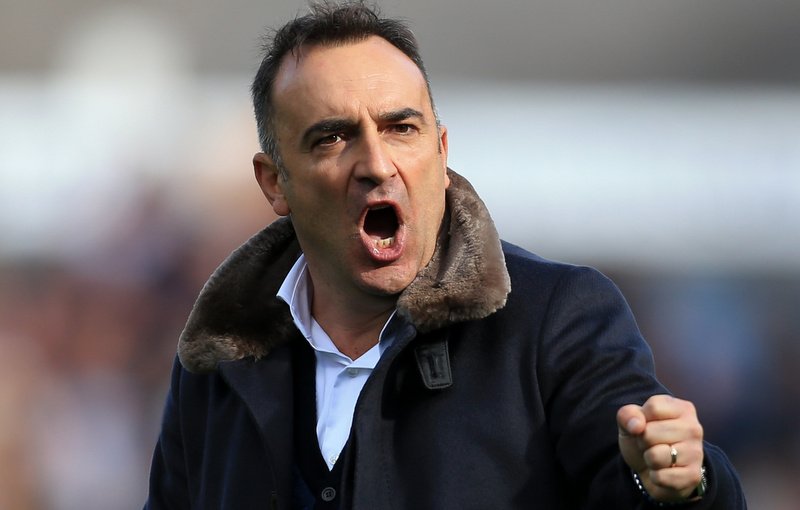 Sheffield Wednesday find themselves in a similar position after 19 games as they were in the 2015/16 campaign, currently sixth in the Championship.

Some fans remain optimistic that the remainder will see the Owls fly up the table in hope of taking the giant leap to the Premier League.

In a division where everyone can beat anyone on their day, only consistency seems to stand in the way of Sheffield Wednesday finding themselves in the top four positions.

Other fans, however, remain ‘glass half empty’ as they judge Wednesday’s season on some average performances by their standards.

Quite a hefty summer spending spree has also inflicted these opinions on some fans as expectations are high after the blue and white wizards reached the play-off final last term.

With these mixed opinions baring in mind, Shoot!‘s Louis Shackshaft takes an in depth look at ‘What’s Hot and What’s Not’ at Sheffield Wednesday so far this season…