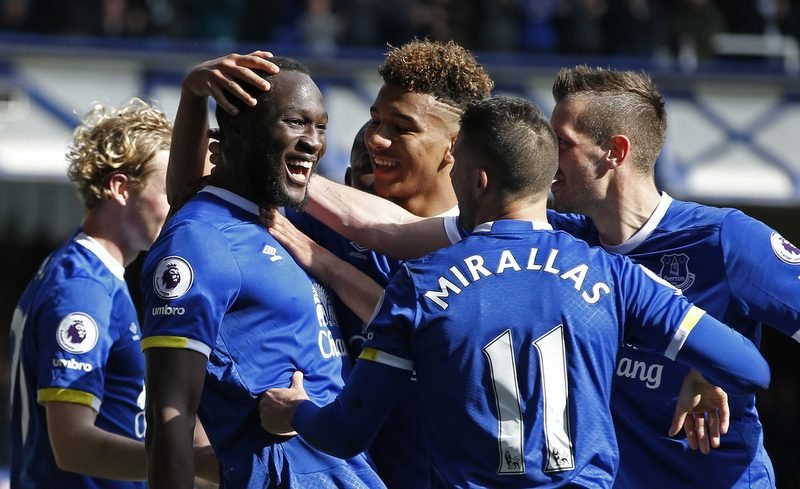 There is still a lot to play for in the Premier League, at both ends of the table. However, as the 2016-17 campaign draws to a close, it’s getting towards the time when fans start to reflect on their club’s efforts this season.

For Everton, it has been successful. There is no denying that.

The manager transition has gone smoothly and Ronald Koeman has steered Everton to what looks to be a top seven finish in what has been one of the most competitive Premier League seasons ever.

The players he has brought in have performed well and the team has gelled as a whole. There is an abundance of youthful talent and a depth in positions to accompany it.

However, it hasn’t all be a breeze. Every club has their moments of controversy and hiccups each year and that is the same with The Toffees.

Shoot! looks at What’s Hot and What’s Not from the 2016-17 Premier League season at Goodison Park…