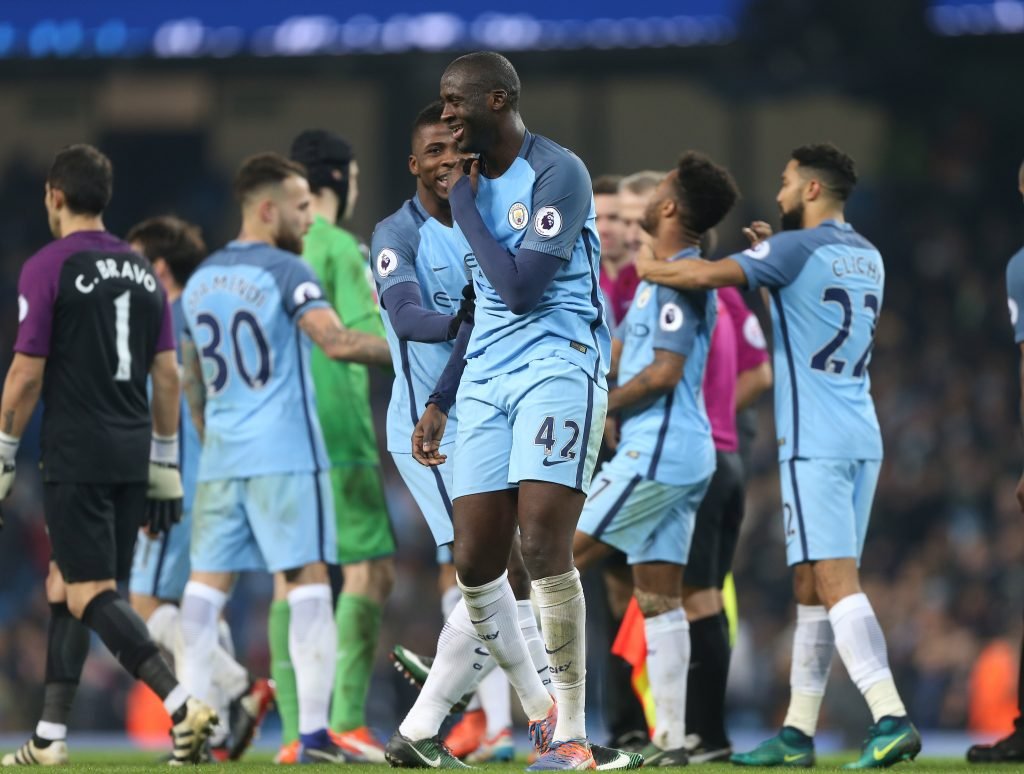 There was much anticipation around Manchester and indeed the country when Guardiola took over at City last summer, and his first few months in charge mirrored that sense of expectation.

The Citizens began the season with ten straight victories in all competitions, which saw them: qualify for the Champions League group stages, and then win their first game in Group C; reach the fourth round of the League Cup with victory over Swansea; and indeed top the Premier League having won their first six league matches.

They netted 30 goals and beat neighbours Manchester United at Old Trafford, alongside wins at Stoke and Swansea, while Sunderland, West Ham, and Bournemouth all visited the Etihad Stadium, and left with nothing.

City were magnificent in the early phase of the campaign, with Sergio Aguero on fire, Raheem Sterling rejuvenated, and Kevin De Bruyne exceptional – it was the perfect start to life in Manchester for Guardiola.