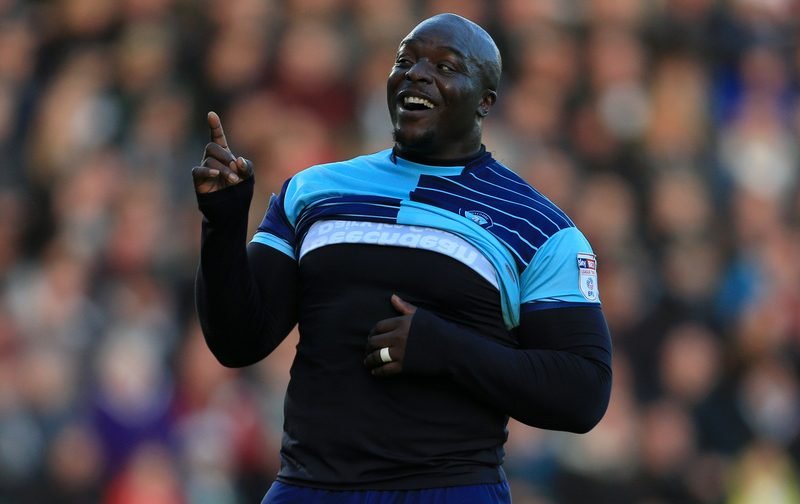 It was another action-packed few days of fixtures throughout the English Football League’s three divisions, as the curtain came down on 2016 with plenty of talking points going into the New Year.

In the Championship, the schedule kicked-off on Thursday, as Jonathan Kodjia’s late penalty rescued a 1-1 draw for upwardly-moving Aston Villa against high-flying Leeds United at Villa Park in front of the Sky cameras, whilst Burton Albion came out victorious at the New York Stadium, defeating Rotherham United 2-1 in South Yorkshire.

On Friday night, Dwight Gayle netted a brace as Newcastle United returned to the summit by beating Nottingham Forest 3-1 at St James’ Park.

Newcastle moved top at the expense of Brighton and Hove Albion, as their home game with Cardiff City at the AMEX Stadium, along with Reading’s contest against Fulham at the Madejski Stadium fell victim to foggy weather.

In League One, Sheffield United head into 2017 at the summit of the third-tier, whilst Bolton Wanderers occupy the second automatic promotion spot after defeating previous league leaders Scunthorpe United.

And in League Two, leaders Plymouth Argyle moved two points clear at the top of the table, whilst in-form Wycombe Wanderers sealed their seventh league win in eight outings to claim sixth spot.

Shoot! takes a look at What’s Hot and What’s Not from the last instalment of EFL action in 2016…