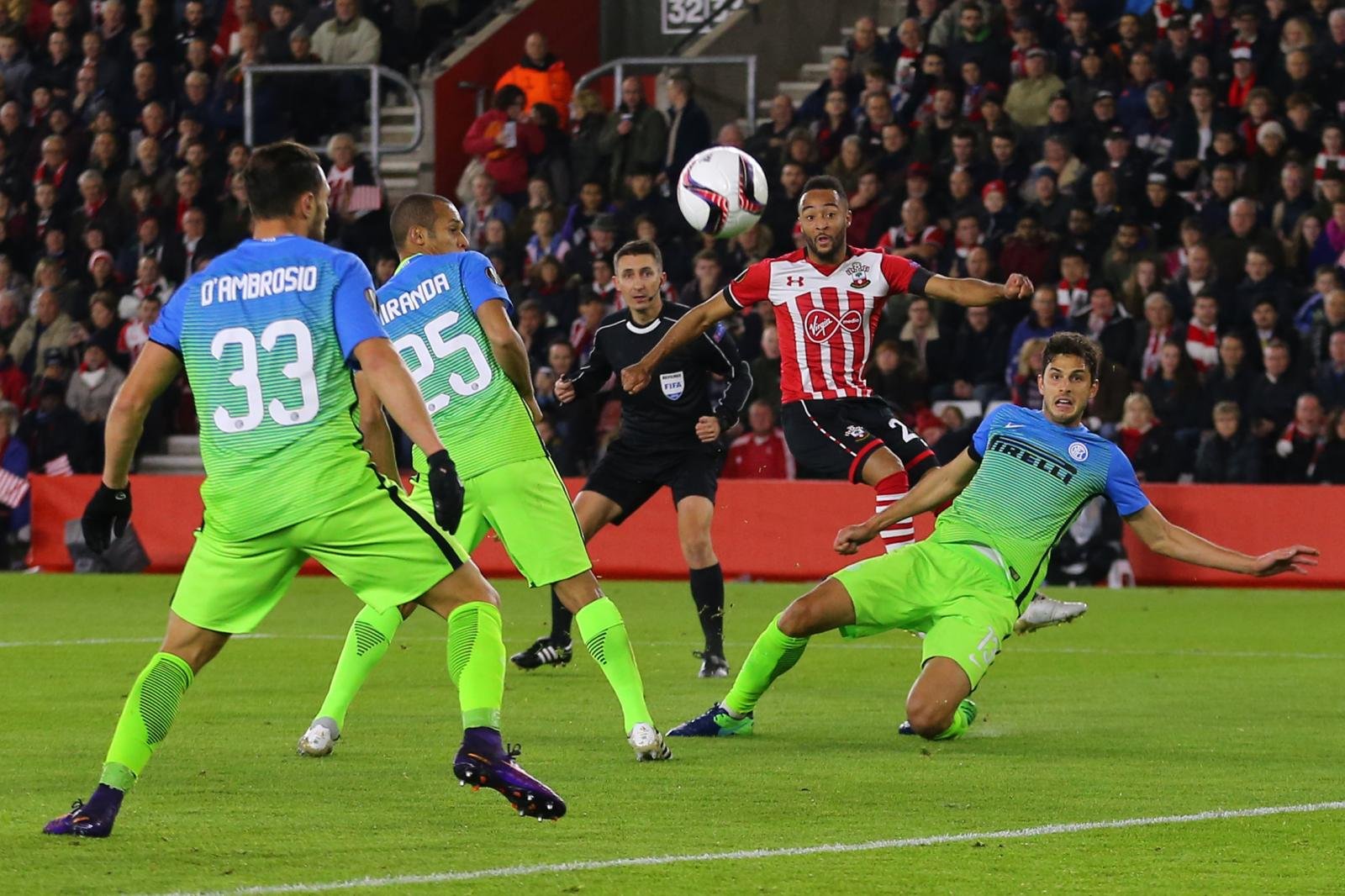 Southampton are out of the Europa League following a 1-1 draw at home to Hapoel Be’er Sheva at St Mary’s on Thursday.

Claude Puel’s side knew that a scoreless draw or victory would secure a place in the last 32, and the cautious tactics implemented by the Frenchman looked set to keep the Israeli champions at bay.

However, Maor Buzaglo netted with just 12 minutes to go to put the visitors in the ascendency and, although Virgil van Dijk equalised for the hosts, Puel’s men had left themselves too much to do.

It means that their return to European competition after 12 years comes to a premature end, and Saints fans will be wondering how a side that beat group winners Sparta Prague and European giants Inter Milan haven’t progressed.

Their tally of eight points would have been enough for qualification in five other groups, but Puel’s men must brush it off and focus on their Premier League campaign, which resumes at home to Middlesbrough on Sunday.

Nonetheless, there were some positives to take from their short stay in the Europa League this season, so here is What’s Hot and What’s Not from Southampton’s group stage campaign…