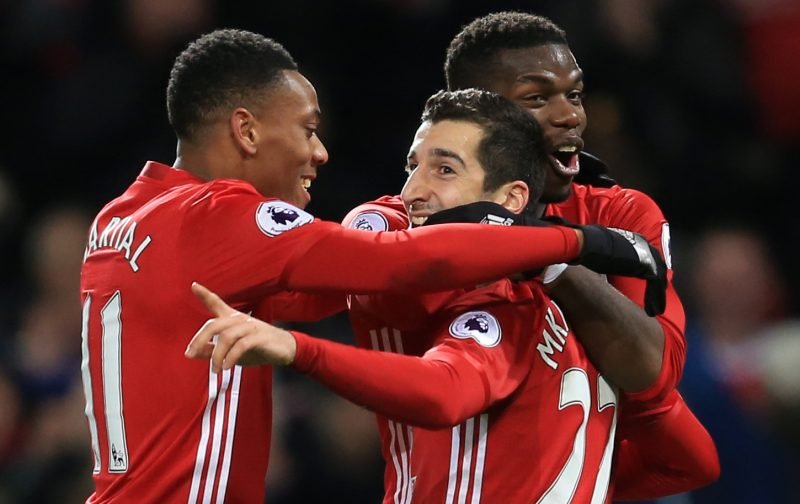 Chelsea made it 12 wins out of 12 in the Premier League by comfortably dispatching Bournemouth 3-0 on a busy afternoon of action on Boxing Day.

The Blues were one of 16 top-flight teams to take to the field yesterday, but it is they who lead the rest by some distance thanks to goals from Pedro and Eden Hazard, as well as an own goal from Cherries defender Steve Cook.

They are now seven points clear of second place Manchester City, who leapt above Liverpool courtesy of a 3-0 victory over bottom side Hull, who have now won just one of their last 16 top-flight matches.

Arsenal remain fourth after beating West Brom 1-0 at the Emirates, with Olivier Giroud’s late goal enough to see off Tony Pulis’ men, while Manchester United kept the pressure on the top five thanks to a 3-1 success over struggling Sunderland at Old Trafford. 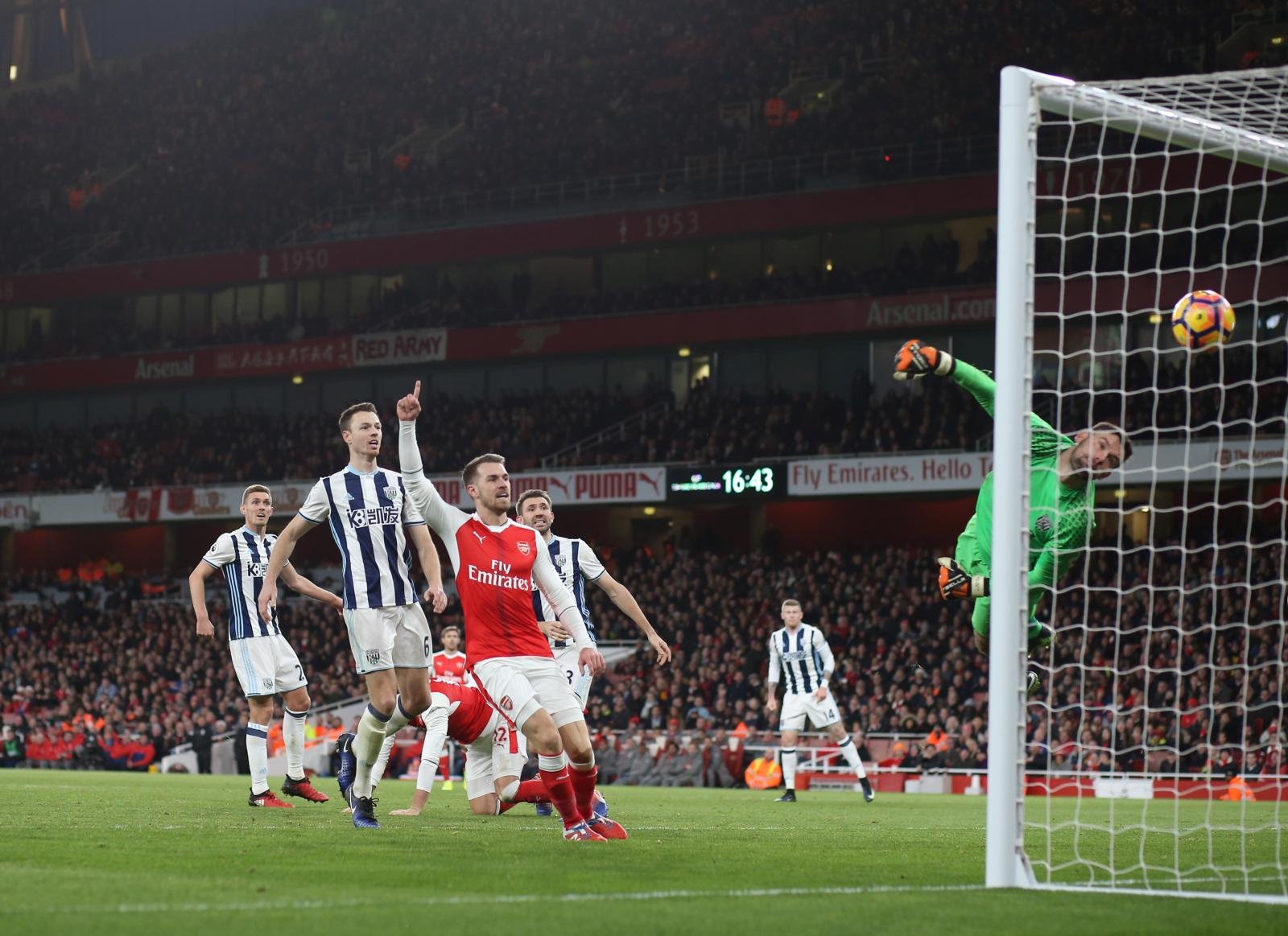 Slaven Bilic’s West Ham piled further misery on Swansea boss Bob Bradley thanks to a 4-1 win at the Liberty Stadium, while Sam Allardyce’s first game in charge of Crystal Palace ended in a 1-1 draw at Watford.

Burnley picked up a sixth home league win of the season by beating Middlesbrough 1-0 at Turf Moor, while champions Leicester have dropped to 16th after losing to Everton at the King Power Stadium.

In what was a fascinating afternoon of action in the Premier League, here is What’s Hot and What’s Not from yesterday’s games…