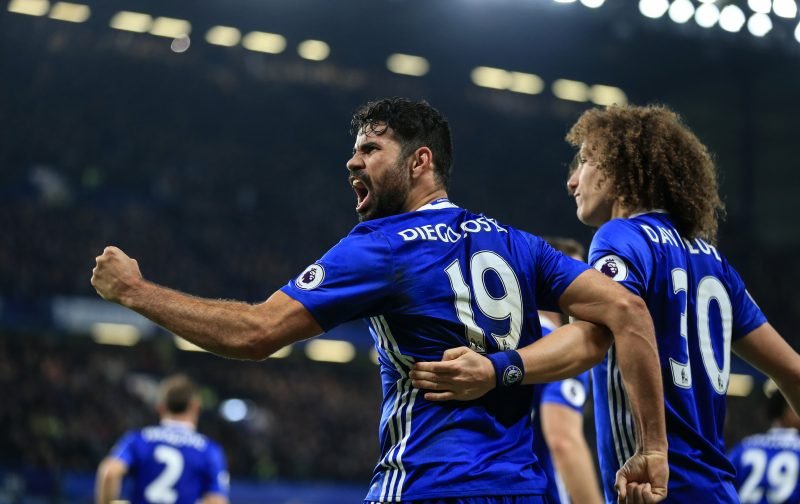 Chelsea made it 13 wins on the spin and Tottenham broke into the top four on what was an exciting weekend of action in the Premier League.

Antonio Conte’s Blues found it tough to shake off Mark Hughes’ Stoke, but a brace from Willian inspired them to a 4-2 victory at Stamford Bridge, in turn taking their winning streak to 13 games and tying Arsenal’s record for the most successive wins in a single season.

Liverpool kept the pressure on the league leaders courtesy of a 1-0 success over Manchester City, who drop to fifth following victories for Arsenal and Tottenham on New Year’s Day.

Arsene Wenger’s Gunners beat Crystal Palace 2-0 at the Emirates, with Olivier Giroud’s moment of brilliance the highlight, while Spurs thumped a woeful Watford 4-1 at Vicarage Road. 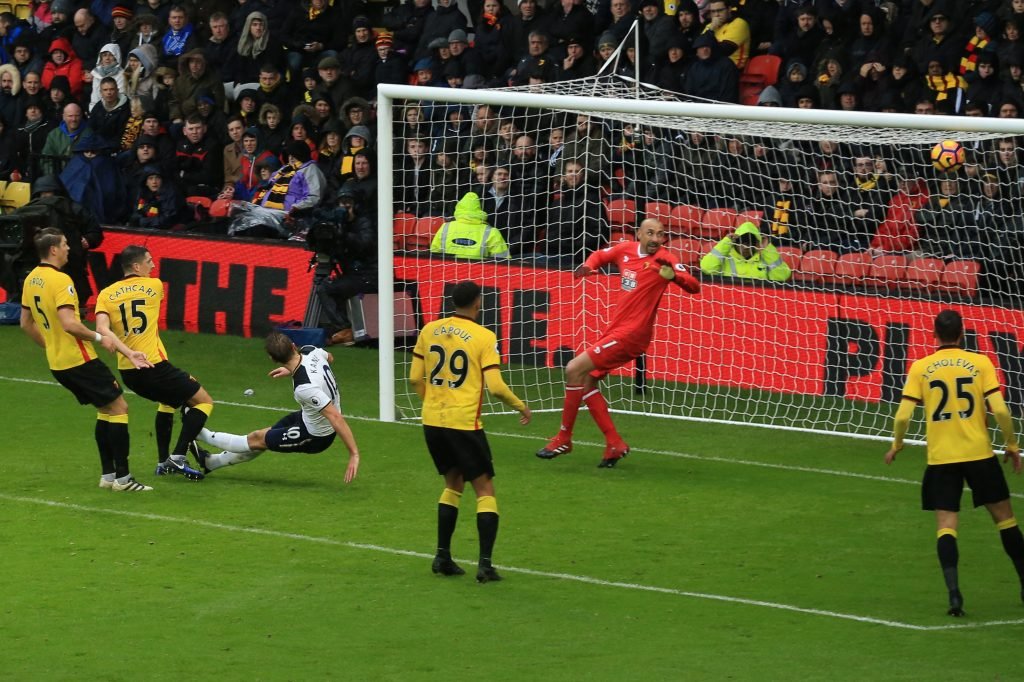 Both Tottenham and Man City are just a point ahead of Jose Mourinho’s Manchester United in sixth after they made it five wins in a row by seeing off Middlesbrough 2-1 at Old Trafford, and their gap to seventh place Everton is now nine points after Ronald Koeman’s side could only muster a 2-2 draw at Hull.

The result moved the Tigers off the bottom at the expense of Swansea, who were comfortably beaten 3-0 at home by Bournemouth on New Year’s Eve, while third bottom Sunderland also suffered a heavy defeat, losing 4-1 at an Andre Gary-inspired Burnley.

Champions Leicester ended a remarkable 2016 with a narrow 1-0 win over West Ham at the King Power Stadium, while West Brom leapfrogged Southampton into eighth after a 2-1 victory at St Mary’s.

On a weekend where we waved goodbye to 2016 and welcomed in 2017, here is What’s Hot and What’s Not from the Premier League action over the New Year weekend…