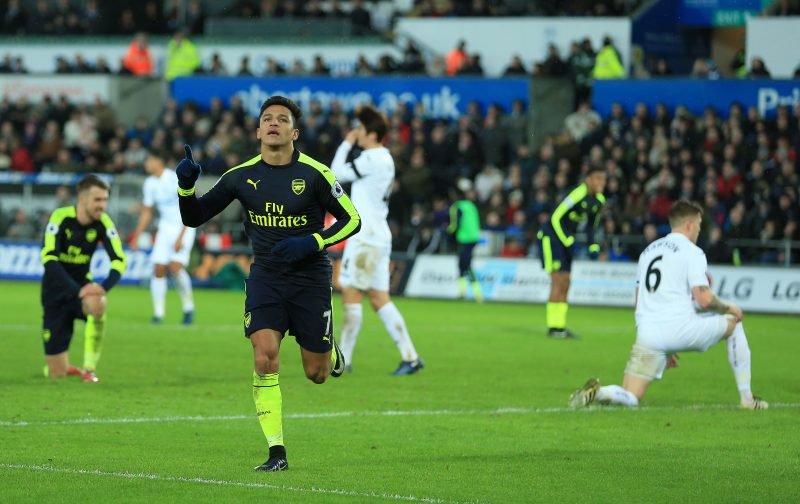 Premier League leaders Chelsea got back to winning ways on Saturday courtesy of a 3-0 victory over champions Leicester at the King Power Stadium.

The Blues, without star striker Diego Costa following a reported bust-up with manager Antonio Conte, breezed past Claudio Ranieri’s Foxes, with a brace from Marcos Alonso and a strike from Pedro securing a 17th league win of the campaign for Conte’s men.

They now have Mauricio Pochettino’s Tottenham behind them in the table after Spurs produced an excellent display to dispatch West Brom 4-0 at White Hart Lane, with Harry Kane, who became a father in the week, firing home a hat-trick for the North London side.

They are up to second at the expense of Liverpool, who could only manage a 1-1 draw at Jose Mourinho’s Manchester United on Sunday despite taking the lead through James Milner’s first half penalty. However, Zlatan Ibrahimovic headed home six minutes from time to secure a point for the hosts. 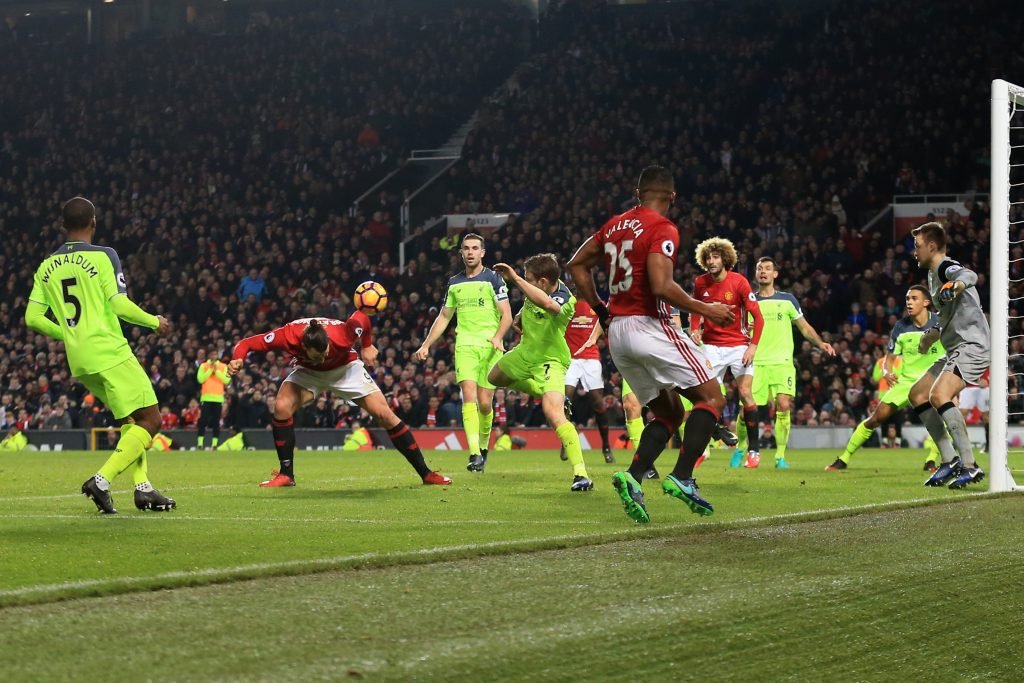 Arsenal move up to fourth after thumping struggling Swansea 4-0 at the Liberty Stadium, with Pep Guardiola’s Manchester City slipping out of the Champions League places after they were beaten by the same score-line at Everton on Sunday.

Marco Silva won his first Premier League game in charge of Hull, as his side came from behind to beat Eddie Howe’s Bournemouth 3-1 at the KCOM Stadium. They are now up to 18th following Sunderland’s 3-1 home defeat by Stoke, and indeed level on points with Sam Allardyce’s Crystal Palace after the Eagles suffered a third successive league loss at the hands of West Ham.

Burnley moved into the top half of the division following a 1-0 success over Southampton at Turf Moor, their eighth home win of the campaign, while Watford drew 0-0 with Middlesbrough on an emotional day at Vicarage Road following the death of Graham Taylor in the week.

Following an exciting weekend of football, here’s What’s Hot and What’s Not from this weekend’s Premier League action…