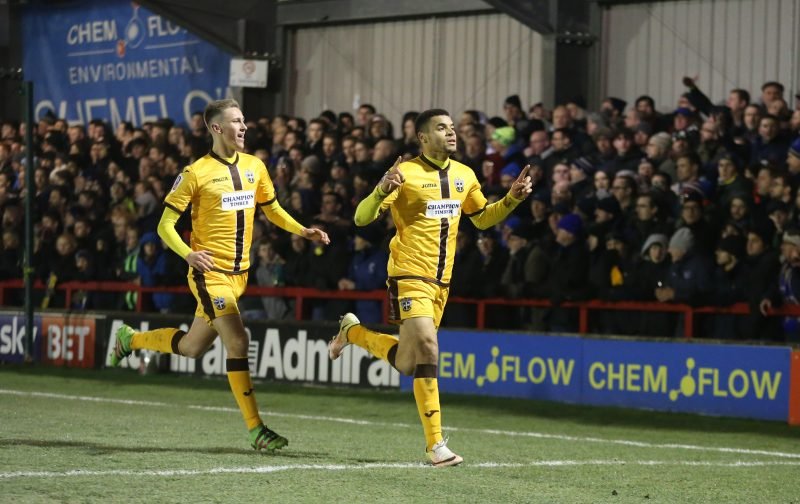 National League duo Lincoln City and Sutton United upset Football League sides to reach the fourth round of the FA Cup this week.

Darren Cowley’s Lincoln beat Championship side Ipswich Town 1-0 at Sincil Bank on Tuesday, having drawn 2-2 at Portman Road a few weeks ago, while Sutton came from behind to defeat AFC Wimbledon 3-1 at Kingsmeadow.

It means that both sides will entertain Championship opposition in the fourth round, with National League leaders Lincoln at home to high-flyers Brighton, while Paul Doswell’s Sutton will play host to 1972 FA Cup winners Leeds on January 29.

Joining the non-league duo in the last 32 are Liverpool, who narrowly got past Plymouth Argyle 1-0 on Wednesday night, and fellow Premier League sides Burnley, Crystal Palace, and Southampton, who overcame Sunderland, Bolton, and Norwich respectively.

In what has been an exciting week of FA Cup action, here is What’s Hot and What’s Not from the third round replays…