Chelsea extended their lead at the top of the Premier League to six points courtesy of a 1-0 win over Sunderland on Wednesday.

Cesc Fabregas’ excellent finish from the edge of the penalty area five minutes from time turned out to be the winner for Antonio Conte’s men, who in turn recorded a tenth successive league win.

Arsenal’s defeat on Tuesday meant that Liverpool moved up to second following a 3-0 victory at Middlesbrough, with Adam Lallana’s brace and a Divock Origi strike enough for Jurgen Klopp’s side to get back to winning ways after a tricky few weeks.

Manchester City are now just a point behind Arsene Wenger’s Gunners after securing their first home league win since September 17 against Watford, while Tottenham remain just three points behind Pep Guardiola’s men after they dispatched Hull 3-0 at White Hart Lane. 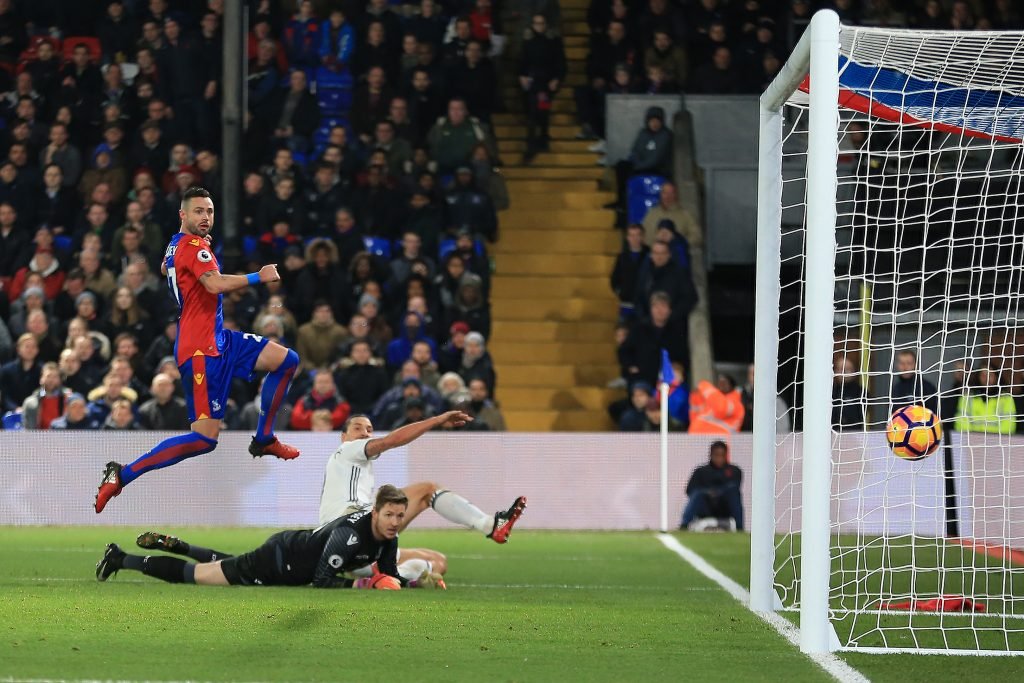 Manchester United kept the pressure on the top five with victory at Crystal Palace, while West Brom leapfrogged Everton into seventh after Salomon Rondon’s hat-trick inspired the Baggies to a 3-1 win over struggling Swansea.

Slaven Bilic’s West Ham secured a vital 1-0 win over Burnley to go four points clear of the bottom three, while Southampton moved up to ninth after drawing 0-0 at Stoke.

In what was an exciting evening of Premier League action, here is What’s Hot and What’s Not from yesterday’s eight matches…