What’s Hot and What’s Not in the EFL 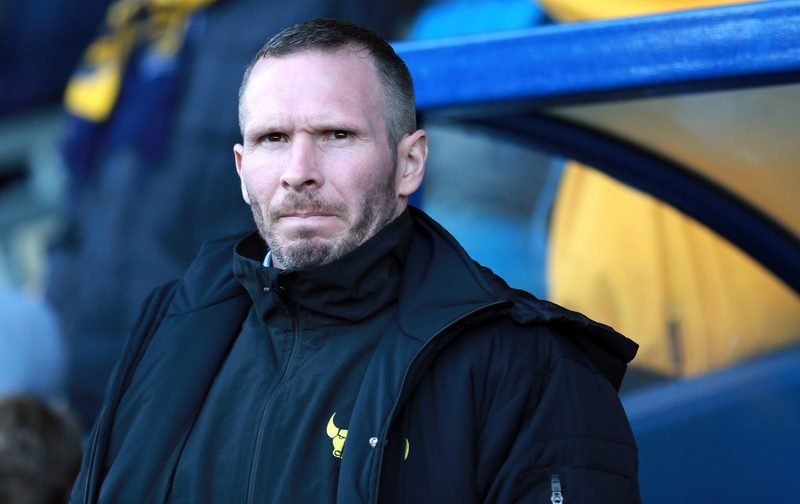 Newcastle United turned on the style at St James’ Park to move back to the top of the Championship, after goals from Darryl Murphy, Ayoze Perez and Matt Ritchie’s brace defeated basement boys Rotherham United.

The Magpies are a point above Brighton and Hove Albion, following Anthony Knockaert’s double that edged the Seagulls past Sheffield Wednesday in a fiery encounter which saw three men sent-off at the Amex Stadium on Friday night.

In League One, table-topping Sheffield United were held by Gillingham at Bramall Lane, despite going in front twice through Billy Sharp and Kieron Freeman.

Chris Wilder’s Blades remain clear of the chasing pack, with Scunthorpe United’s fixture away to Charlton Athletic, along with Bolton Wanderers’ game against Southend United at Roots Hall both postponed due to frozen pitches.

Doncaster Rovers sit pretty at the summit of League Two. Darren Ferguson’s side overcame Crewe Alexandra at the Keepmoat Stadium. Conor Grant, John Marquis and Tommy Rowe were all on target in the 3-1 win, which strengthens their grip on top spot to four points.

Carlisle United, who occupy the final automatic promotion place, were held to a 1-1 draw away to Accrington Stanley at the Crown Ground.

So, What’s Hot and What’s Not from the weekend’s EFL action? Shoot! takes a look…