Where Are They Now? Manchester United’s Bojan Djordjic 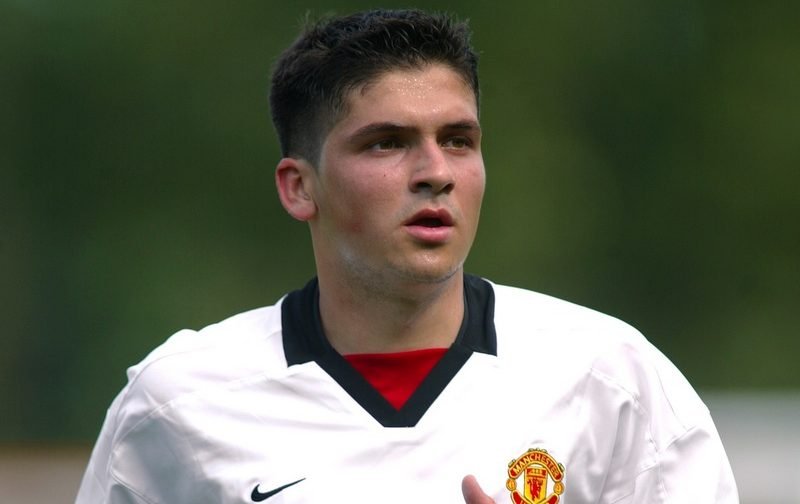 Shoot! would like to wish Bojan Djordjic many happy returns as he celebrates his 35th birthday today!

Huh? What do you mean you don’t remember the name..? He was Manchester United’s ‘next big thing’.

Then again, that was back in 1999. After joining The Red Devils from IF Brommapojkarna before the new millenium, the Belgrad-born starlet was tipped to become a Premier League great after shining for the club’s reserve squad, earning him comparisons to the legendary Ryan Giggs.

But despite being on the books of the Premier League giants until 2005, the left winger left The Theatre of Dreams without even showing a glimpse of that world-class potential, instead making just two competitive appearances under the guidance of Sir Alex Ferguson.

Having won the prestigious Jimmy Murphy Young Player of the Year award in 2000, an honour previously awarded to the likes of Giggs, Paul Scholes, Phil Neville, Wes Brown, Danny Welbeck and current youngster Marcus Rashford, the world was at Djordjic’s feet. 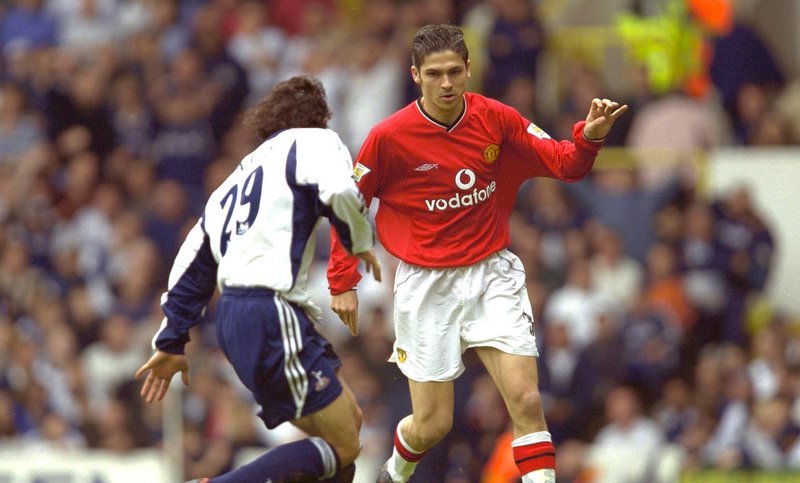 However, the former Sweden Under-21 international was soon loaned out to Sheffield Wednesday in 2001, before similar deals were arranged with Aarhus GF and Red Star Belgrade in 2002 and 2003 respectively.

Failing to work his way into Sir Alex’s first-team saw Djordjic’s attitude become problematic at Old Trafford, with the midfielder regularly being labelled ‘lazy’ in training and reportedly walked away from training drills and exercises several times.

The Yugoslavia-born player joined Scottish Premiership outfit Rangers on a free transfer, although he only went onto make five appearances for The Gers in six months, before ending up back in England with Plymouth Argyle.

His spell in Devon proved profitable, scoring four goals in 41 appearances for The Pilgrims – which in respect to Djordjic’s career, was a credible return.

Unfortunately, though, finding the back of the net didn’t shake off his bad temperament. His contract with Plymouth was terminated in 2007 after storming off after being subbed in a friendly match.

Next up for Bojan, a return to Sweden with Allmanna Idrottsklubben (AIK) in November 2007. There, the winger lifted the top-flight league title (Allsvenskan), the Swedish Cup (Svenska Cupen) and the Swedish Super Cup (Supercupen) in the space of two years, despite scoring just once for the club. 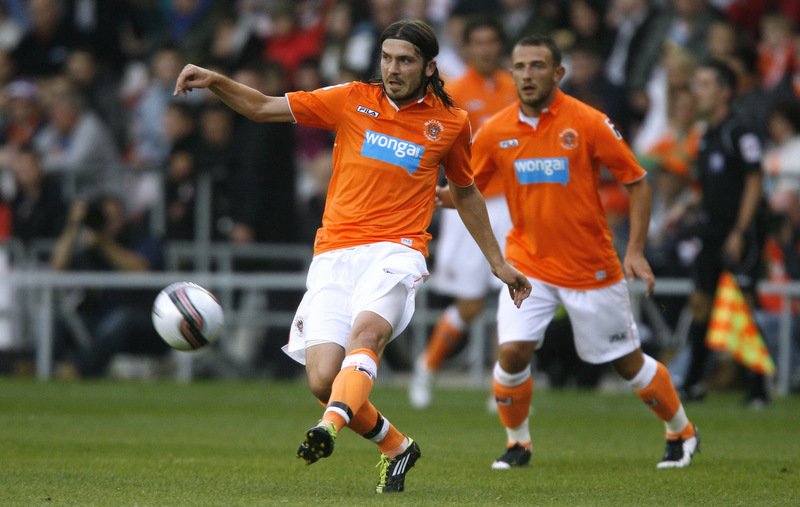 But from a title-winning team, to a disastrous decline, Djordjic terminated his contract with AIK early in 2010, following the arrival of Scottish manager Alex Miller.

The winger then joined a flurry of football clubs thereafter, but never stayed for longer than a season.

Hungarian side Videoton were first up, before flying back to England to sign for Blackpool the summer after (Above).

However, his stint at Bloomfield Park only lasted until the New Year, as after some ridiculous wage disputes, including reports that Djordjic was paid as little as £90-a-week(!), the midfielder cancelled his contract in January 2012.

The following month, he agreed a deal with Belgium outfit Royal Antwerp, only to play five times for the club. Further transfers to Brommapojkarna and Vasalund typically proved short-term spells in Sweden, respectively.

The final club Djordjic represented was Indian Super League side Channaivi FC, after being picked during the inaugural ISL International Draft in August 2014.

Again, he lasted 11 games. No goals. Although he did get a nice birthday tweet from the Indian club this afternoon!

Since hanging up his boots, Djordjic has managed Swedish sixth-tier side Rinkeby United.

Nowadays; the Manchester United flop is in the Sports Journalism industry himself, working for Nordic and Eastern European channel, Viasat Sport, where he was seemingly previewing The Red Devils’ 3-0 win over Leicester City on Sunday (via Twitter – Above).

Having been tipped as United’s ‘next big thing’ and earned comparisons to club legend, Giggs; Djordjic ultimately cracked under the pressure and expectations among Red Devil supporters.

But even more so, for any Championship Manager fans!

He was unstoppable on that video game after emerging from the Premier League side’s reserves.