Where are they now? Celtic hero Georgios Samaras 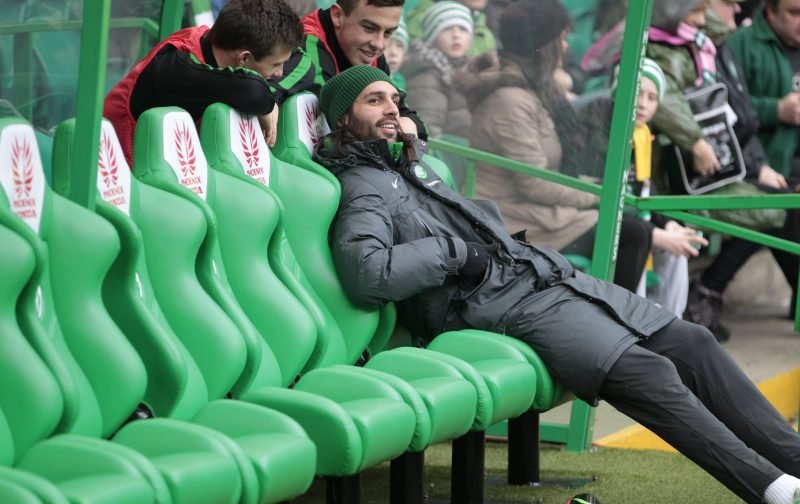 Former Celtic and Manchester City forward, Georgios Samaras celebrates his 32nd birthday so, with that in mind, Happy Birthday from everyone here at Shoot!

The Greece international, who spent six years at Celtic Park making over 240 appearances, bagged 71 goals and a further 50 assists during his time in Scottish football, and became a fan favourite before leaving to join West Brom when his contract ran down in 2014. 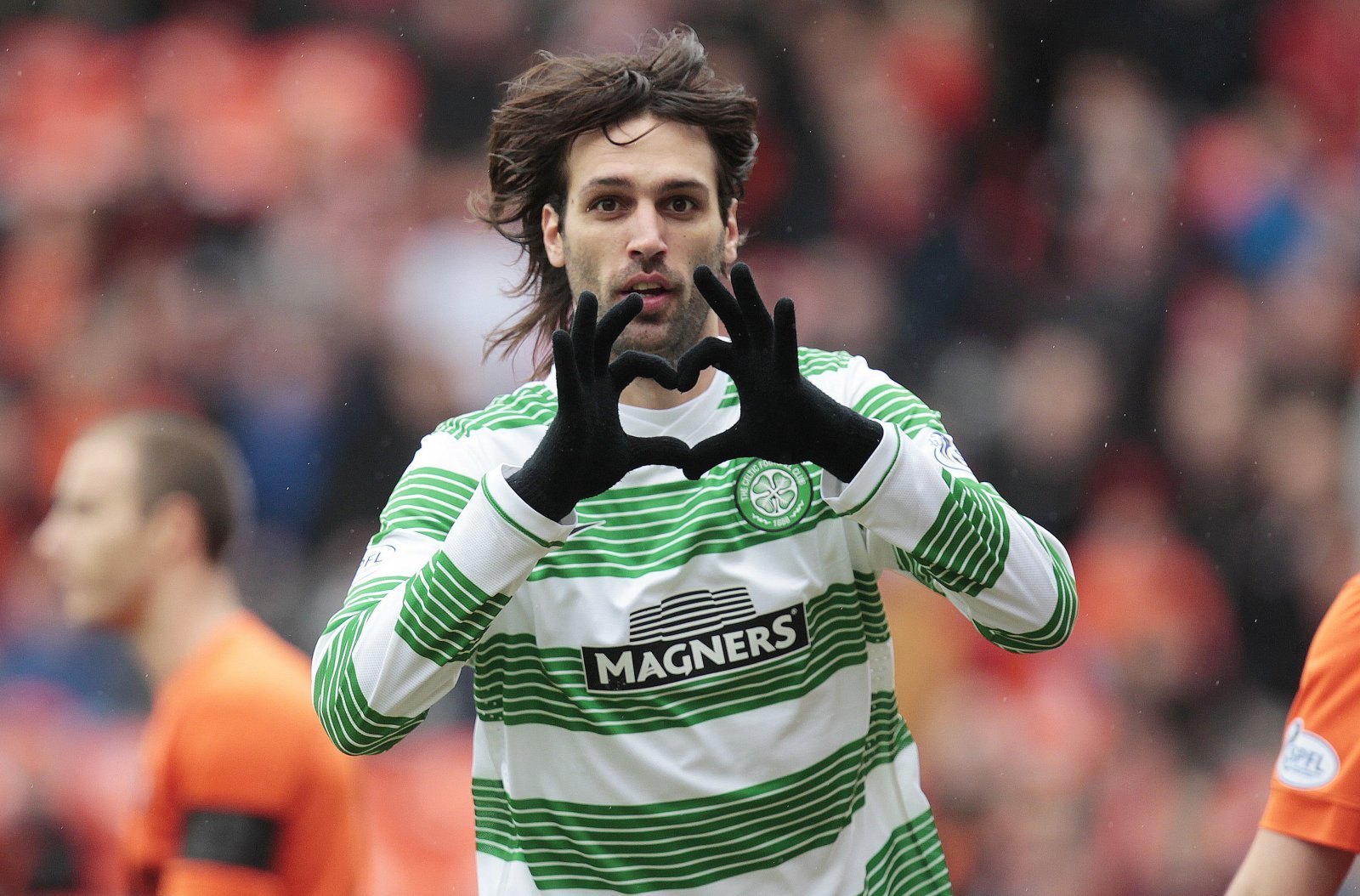 Samaras, who was named the Celtic Supporters’ Player of the Season for the 2012/13 campaign, only made a handful of appearances for the Baggies after his move back to the Premier League, picking up two assists in eight outings from the bench, and subsequently headed out on loan to Saudi side, Al-Hilal, in February 2015.

The deal was in place until the end of the season, however, the Greek made just nine appearances, scoring his only goal on his debut for the club in a 2-1 loss.

Upon his return to the Hawthorns, Samaras consented to his contract being mutually terminated and became a free agent.

After a move to join Sampdoria in Italy supposedly fell through due to a medical, the forward headed to America for treatment before joining North American Soccer League franchise, Rayo OKC in March last year. Samaras made 25 appearances during his time in the states, scoring twice and being sent off once, alongside two of his teammates in the same game.

The 81 cap international is now on the books at Spanish second-tier side Real Zaragoza, where he is yet to make an appearance.