Where are they now? Chelsea flop Franco Di Santo 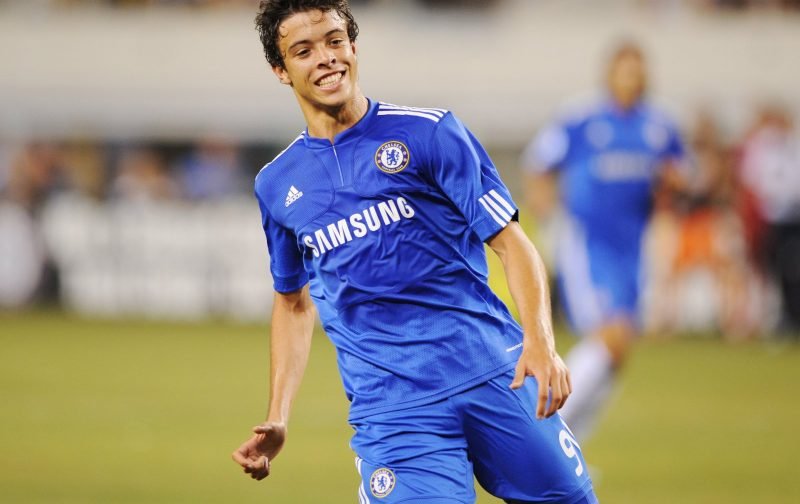 Former Chelsea and Wigan Athletic striker Franco Di Santo celebrates his 28th birthday today, so everyone here at Shoot! would like to wish the Argentine many happy returns!

The forward came to prominence in England back in January 2008 when he signed for Premier League giants Chelsea on a four-and-a-half year deal, although things didn’t quite work out for the youngster at Stamford Bridge.

He went on to make just 16 appearances in all competitions for the Blues, failing to net in any of them, before securing a permanent move away from the club in 2010 by moving to Wigan Athletic for £2 million.

Di Santo didn’t fare much better at the DW Stadium either, and was released when his contract expired in the summer of 2013.

However, with it being the 28-year-old’s birthday today, we at Shoot! thought we’d take a quick look at his career thus far, see where he went after Wigan, and what he is doing now… 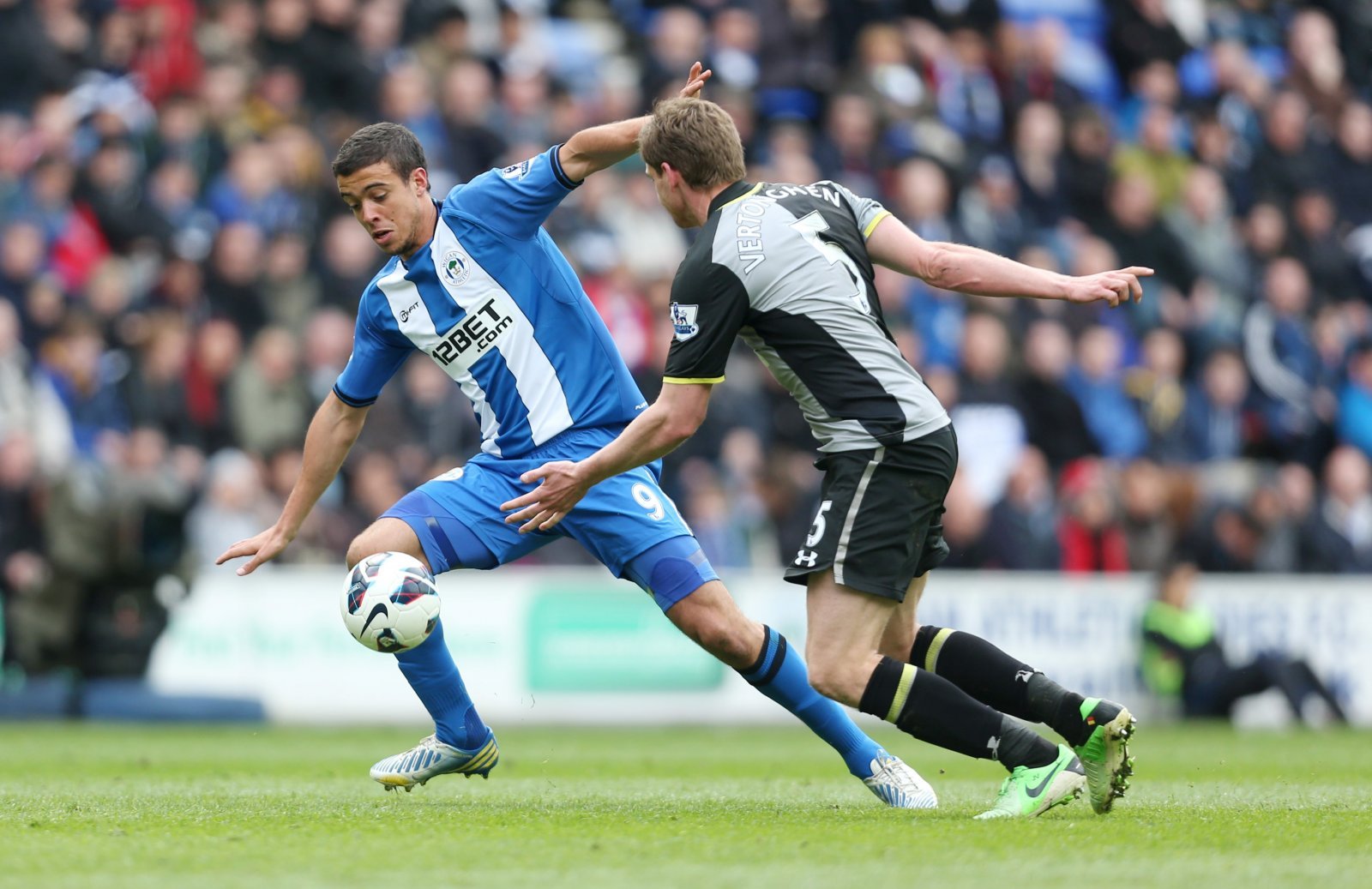 Well, the striker earned a £3.4 million move to Chelsea back in 2008 after impressing for Argentine outfit Audax Italiano, in which he scored 18 goals in 71 games, and was heralded as a ‘new Maradona’ in his homeland.

However, Blues fans didn’t see any of that during his stay in West London, with Di Santo failing to net a single goal for the club, and making just eight Premier League appearances, all of which were off the substitute’s bench.

Unsurprisingly, the striker was loaned out in the 2009/10 season to Blackburn Rovers, but he still struggled for form in front of goal, netting just once in 24 games for the Lancashire club, which was in their 3-2 victory over rivals Burnley on September 18 2009.

Wigan then gave him a chance to rescue his faltering career in England by signing him on a three-year deal in the summer of 2010, and although his miserable form continued in his first season at the club, he did score seven goals in 32 league games in the 2011/12 campaign as Roberto Martinez’s side staved off relegation.

However, that was as good as it got for the 28-year-old, whose final season in England saw him net only five times in 35 matches as Wigan got relegated from the Premier League, albeit he did leave the club with an FA Cup winners medal after appearing on the bench in their 1-0 final success over Manchester City.

So, where did he go after Wigan, and where is he now? 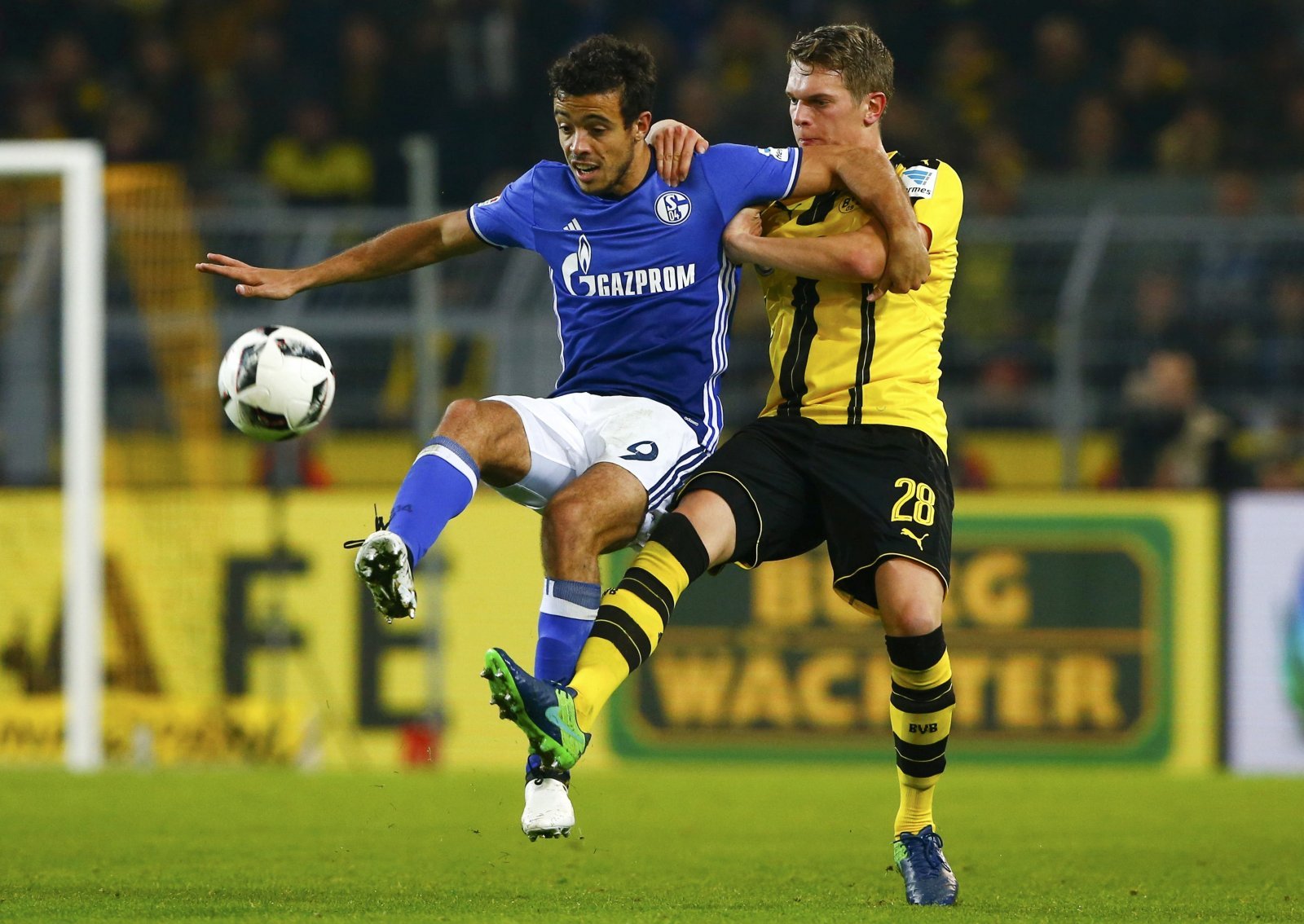 Well, Di Santo has reinvigorated his career since being released by Wigan in 2013.

He then went on to sign for German side Werder Bremen that summer, where he spent two seasons and netted 19 goals in 48 matches for the club (incidentally, that’s more goals than he managed throughout his time in England).

The second season in particular was impressive as the Argentina international scored 13 goals in just 26 Bundesliga games, helping Victor Skripnik’s side to a seventh place finish.

And that fine form earned him a move to fellow Bundesliga outfit Schalke in 2015, a move which angered the Bremen hierarchy, and that is where Di Santo is continuing to play his trade today.

He netted eight goals in his first season at the club, but appears to be going through a tricky patch this time round having not found the net in any of his 12 games for Schalke.

It’s fair to say that English football fans never got to see the best of Di Santo, although it’s equally as clear that he has got huge ability, and is a very adept striker in Europe.