Where are they now? Everton icon Tim Cahill 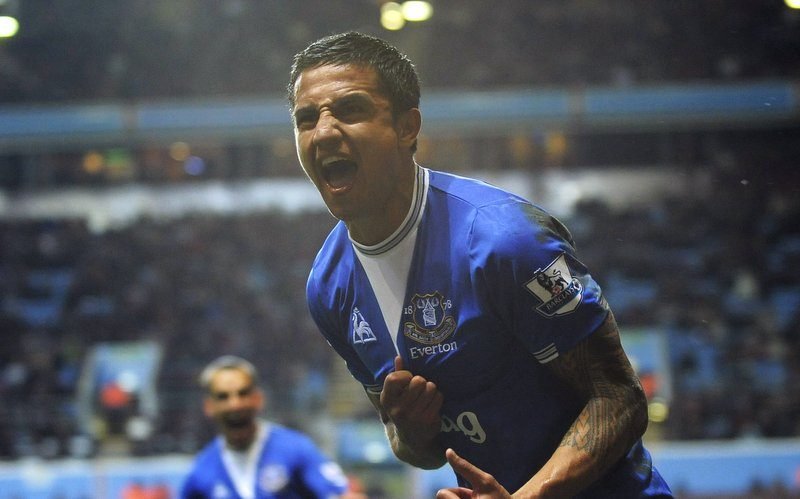 Shoot! would like to wish Tim Cahill many happy returns as the Australia legend celebrates his 38th birthday today!

The former Millwall and Everton midfielder, who has earned 104 caps for the Socceroos since making his international debut back in March 2004, became a Toffees icon during his eight-year spell at Goodison Park (2004-2012).

Cahill, who began his career with Championship outfit Millwall after pleading with his parents to leave Australia for England to pursue a professional football career, signed for Everton in July 2004 in a deal worth up to £2m.

The central midfielder went on to score 68 goals in 255 appearances in all competitions for the Premier League club, helping David Moyes’ side reach the FA Cup final in 2009. 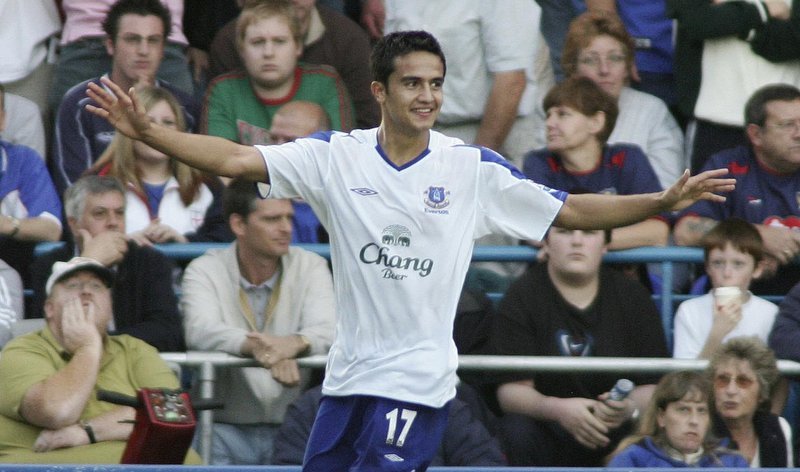 Toffees supporters adored Cahill after becoming familiar with his trademark punching of the corner flag after celebrating every strike, becoming the club’s second highest goalscorer in Premier League history.

Furthermore, his tendency to score big goals, including multiple strikes against arch rivals Liverpool in the Merseyside Derby, saw the Australian ace quickly become a fans’ favourite, as well as the first Everton player in 18 years to be named among the 50 nominees for the Ballon d’Or back in 2006.

But, since leaving Merseyside over five years ago, Shoot! asks, where is Cahill now?

After exactly eight years at Goodison, Cahill announced he was leaving the Premier League side for pastures new, agreeing to sign for Major League Soccer side New York Red Bulls for around £1m.

He netted 16 times in 72 outings for the American outfit, including scoring the fastest goal in MLS history after just eight seconds in the 3-0 victory over Houston Dynamo in October 2013. 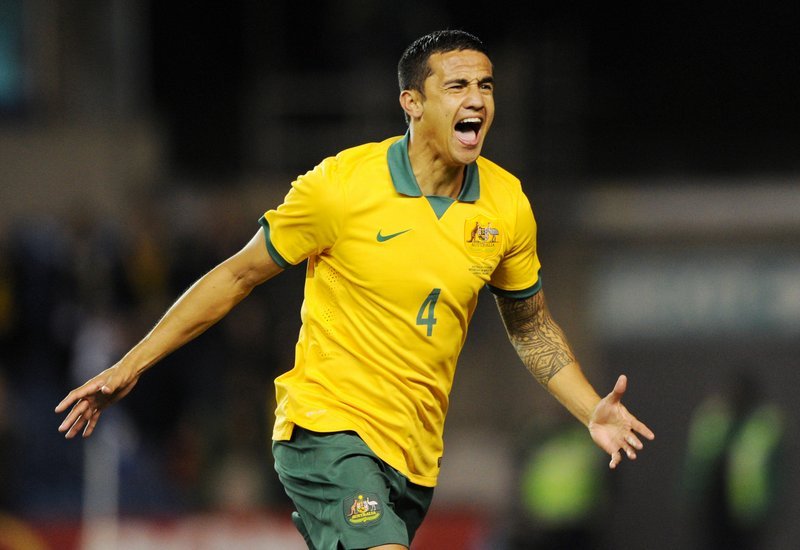 Despite lifting the MLS Supporter’s Shield in 2013, the player left NY Red Bulls by mutual consent in February 2015, before putting pen to paper on a deal with Chinese Super League club Shanghai Shenhua.

Cahill helped his new side reach the Chinese FA Cup final, only to suffer an agonising defeat to Jiangsu Sainty after extra-time.

But after less than 12 months with Shanghai Shenhua, the ex-Everton star terminated his contract after being told he was not part of new manager Gregorio Manzano’s plans, therefore opting to join fellow Super League side Hangzhou Greentown.

Only four goals in 17 games followed for the Australian, before choosing to fly back to his homeland in the summer of 2016, terminating his contract in China to agree a three-year deal with A-League outfit Melbourne City. 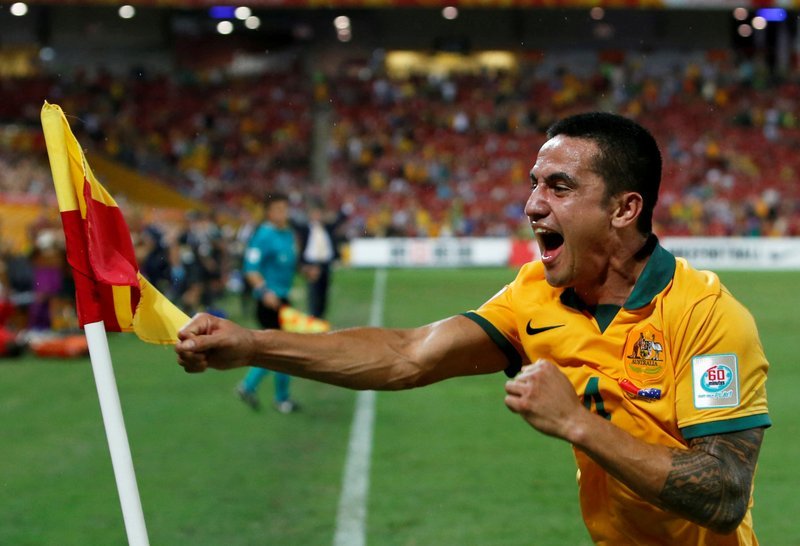 Cahill made his league debut for the club during the Melbourne Derby versus Melbourne Victory in October 2016, kick starting their 4-1 triumph with a stunning opener from 35 metres out. Then, the following month, the former Toffees hero headed home the winning goal in the FFA Cup final against Sydney FC to record history and lift the club’s first-ever piece of silverware.

However, as recently as this morning, Cahill has left Melbourne City with immediate effect.

He scored 13 goals in 27 appearances for the A-League side, but is now focusing on making the Australia squad for next summer’s 2018 FIFA World Cup finals in Russia.