Where are they now? Ex-Chelsea star Michael Essien 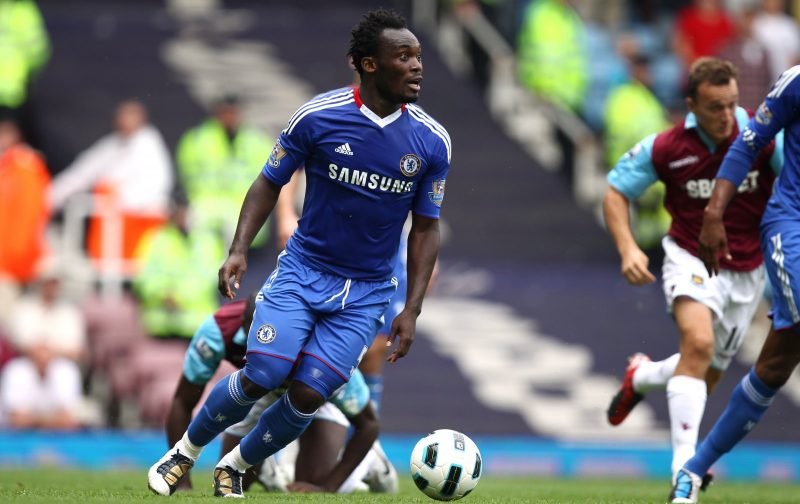 SHOOT would like to wish Michael Essien many happy returns as he celebrates his 36th birthday!

Despite winning four league titles in spells with both Lyon and Chelsea, the powerhouse midfielder also won the Champions League, League Cup and four FA Cups in his eight-and-a-half years at Stamford Bridge.

The Ghana star was a fantastic servant for the Blues throughout his time at the club, which was only disturbed by a season-long loan spell at Real Madrid in 2012/13

But what happened to the 2006 African Footballer of the Year, who started his pro career at French side Bastia, after leaving West London? 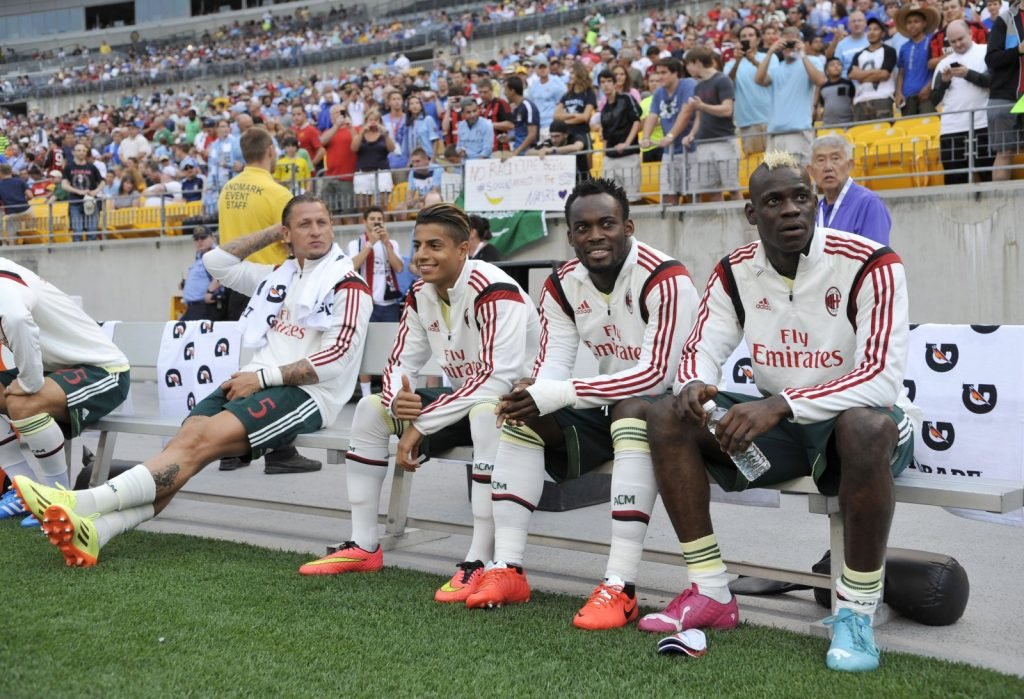 Essien’s spell at AC Milan didn’t quite go to plan.

However, the tough tackler managed to make just 22 appearances in a year-and-a-half for the Italian giants in what was a bit of a nightmare move as the San Siro side finished eighth and 10th respectively.

On the international front, Essien also called it a day with his country following the 2014 World Cup in which he made one appearance.

Despite his influence on the side decreasing in the later years, there’s no doubting that the serial winner is one of the Black Stars greatest every players, playing 56 times and appearing at two World Cup finals (missed 2010 due to injury). 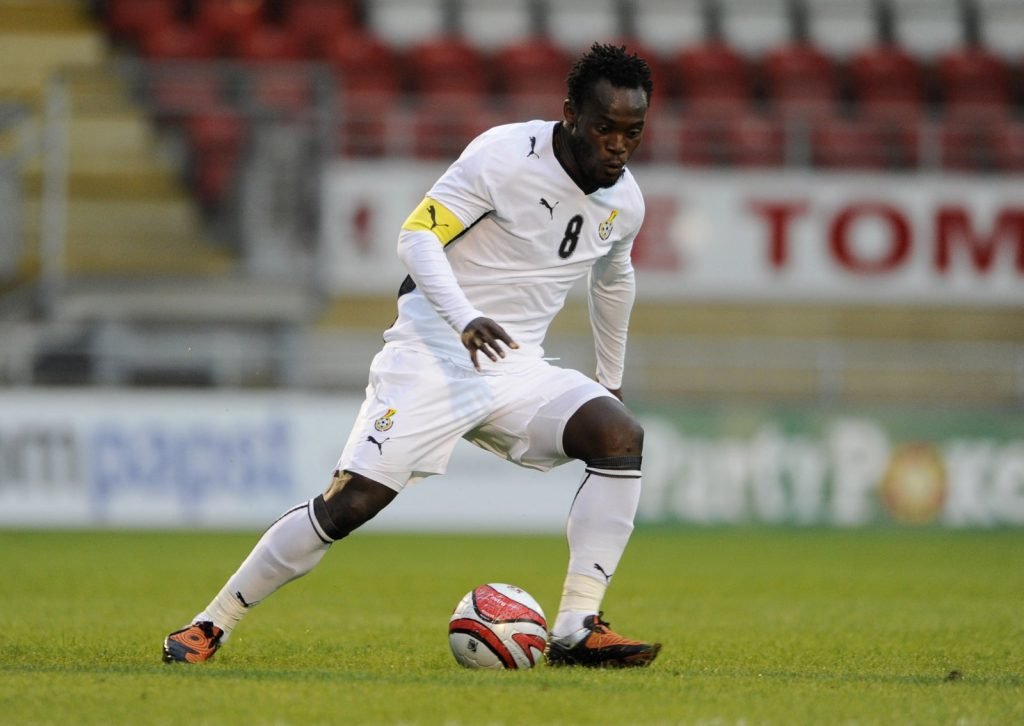 Essien is one of Ghana’s greatest ever players.

Back to club football and Essien’s next move was to Greek side Panathinaikos, where he became the club’s highest-paid player with an annual salary of around £700,000.

But despite the hype around his arrival, the Ghanaian didn’t make his debut until late November due to a leg injury.

He finished the season with one goal from 16 matches but, despite being left off the squad list for the following campaign, wasn’t officially released for almost three months when both parties thought to had struck a deal.

Following the dispute, in which Essien won an appeal after Panathinaikos failed to remit money owed to him, he made the surprising step of joining Indonesian side Persib Bandung in 2017.

Just a year later though and African football legend was without a club again as Persib had to release him after filling their maximum quota of foreign players.

It’s been almost nine months since he was let go and there’s currently been no indication that, at the age of 37, he will indeed find another club.

Essien was seen in match action late in November when he took part in the EE Wembley Cup and has since told Ghanaian media outlets that he is aiming to play on for two more years. 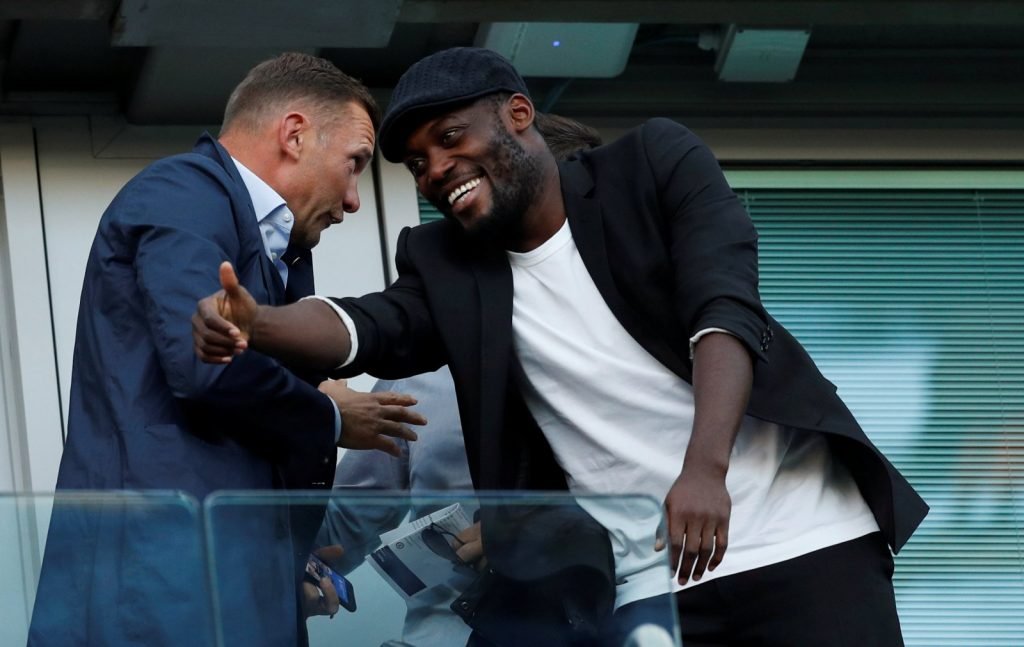 The Chelsea great is also reportedly considering a coaching career and that he will seek advice from former boss and current Manchester United – the club who only failed to sign him in 2000 due to a failure to obtain a work permit – chief Jose Mourinho.

So if we don’t see him dictating play in the middle of the park again, we could soon see Michael Essien in a management dugout somewhere in world football.