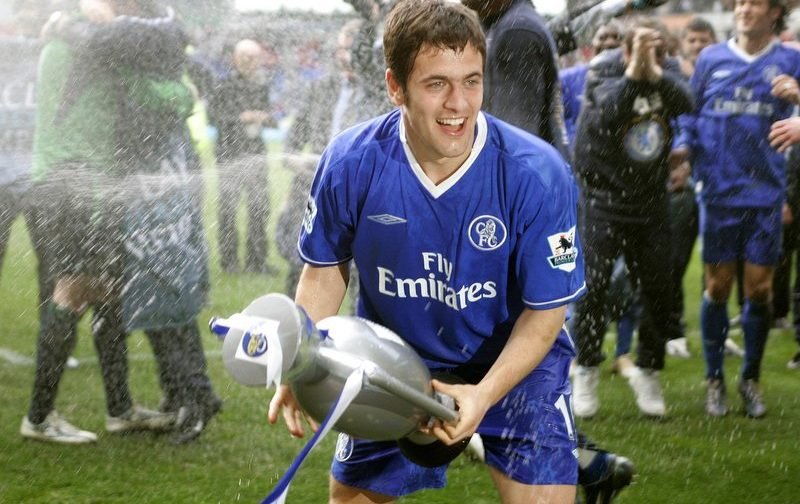 Shoot! would like to wish Joe Cole many happy returns as the former England international celebrates his 36th birthday today!

The former Chelsea, Liverpool and West Ham United midfielder, who earned 56 caps for The Three Lions between 2001 and 2010, scored 10 goals for his country and featured for England at the 2002, 2006 and 2010 FIFA World Cup finals.

The attacking midfielder went on to feature for Aston Villa come 2014, before sealing a permanent move to then League One outfit Coventry City in January 2016 until the end of the season, after an initial loan spell.

But having left English football last summer, Shoot! asks, where is Cole now?

Born in Paddington, London, Cole was a highly regarded product of West Ham’s youth system. So much so, Manchester United reportedly offered a whopping £10m for his signature at the age of just 16!

But the teenage talent stayed at Upton Park, going on to make his first-team debut against Swansea City in the FA Cup in January 1999. The winger was part of The Hammers’ victorious FA Youth Cup-winning squad who thrashed Coventry City 9-0 on aggregate in the final.

After being appointed club captain by manager Glenn Roeder in January 2003, Cole suffered relegation with West Ham from the Premier League come May, seeing Chelsea snap up his services in August for around £6.6m. 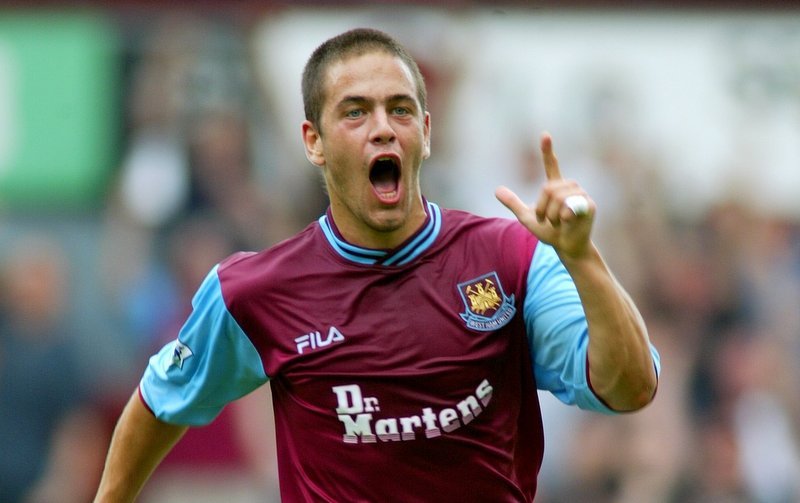 At Stamford Bridge, the Three Lions star scored 38 goals in 276 games overall, lifting an array of honours (as mentioned above). However one trophy that Cole failed to get his hands on was the Champions League, despite starting Chelsea’s final against Manchester United in Moscow.

The wideman was replaced by Nicolas Anelka in extra-time, who eventually missed The Blues’ crucial penalty in the deciding shootout.

A series of serious injuries soon took its toll on Cole’s Chelsea career, seeing the London-born player switch Stamford Bridge for Anfield in July 2010 after joining Liverpool on a free transfer.

Handed the number 10 shirt, he lasted two-and-a-half years with The Reds, netting just five times in 42 appearances in all competitions. A little over a year after his arrival, Cole was sent out on a season-long loan to Lille, where he impressed with nine strikes in 43 games for the Ligue 1 outfit.

Despite the French side wanting to keep hold of Cole the following campaign, new Liverpool boss Brendan Rodgers restored the Englishman to his squad in Merseyside the following season, going on to feature 22 times in all competitions, before rejoining his first professional club West Ham on an 18-month deal in January 2013. 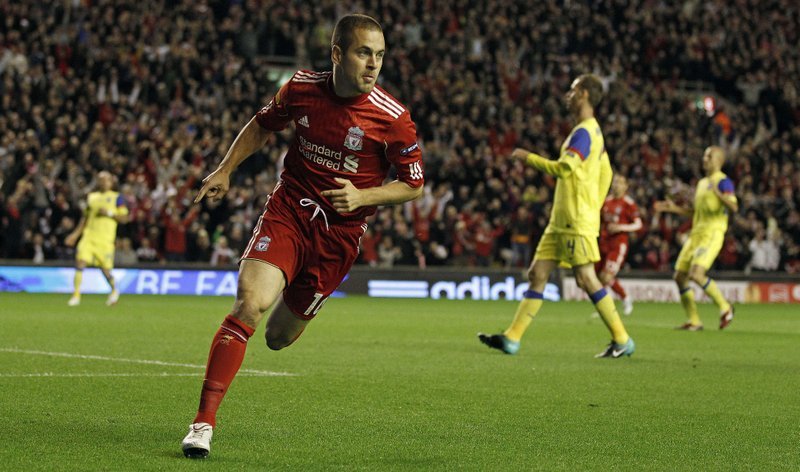 Cole later admitted his decision to join Liverpool was a mistake after failing to establish a connection with the club and supporters.

During his second spell at Upton Park, the midfielder scored five goals in 37 matches, before leaving once more upon the expiration of his contract in the summer of 2014.

Fellow Premier League club Aston Villa handed the midfielder another top-flight chance in June, landing Cole on a free transfer on a two-year contract, but he found the back of the net just once in 16 games.

In October 2015, Cole joined League One club Coventry City on an initial 35-day loan deal. The agreement was extended until the New Year, before the midfielder completed a free transfer to The Sky Blues on a deal until the end of the 2015-16 season.

He scored two goals in 22 games overall, before waving goodbye to English football that summer. 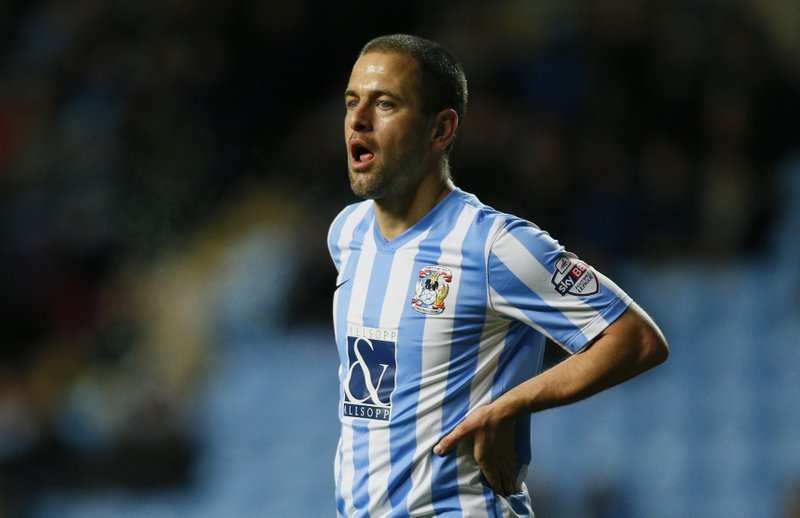 On May 4, 2016, Cole signed for North American Soccer League side Tampa Bay Rowdies until the end of the 2017 campaign, with an option for a further year.

The 36-year-old has scored 16 goals in 55 appearances for the American club overall, who finished third in the Eastern Conference this term, nine points behind first placed Louisville City FC, before being knocked out by New York Red Bulls II after extra-time in the Conference semi-finals only last month.