Where are they now? Former Manchester United star Gabriel Heinze 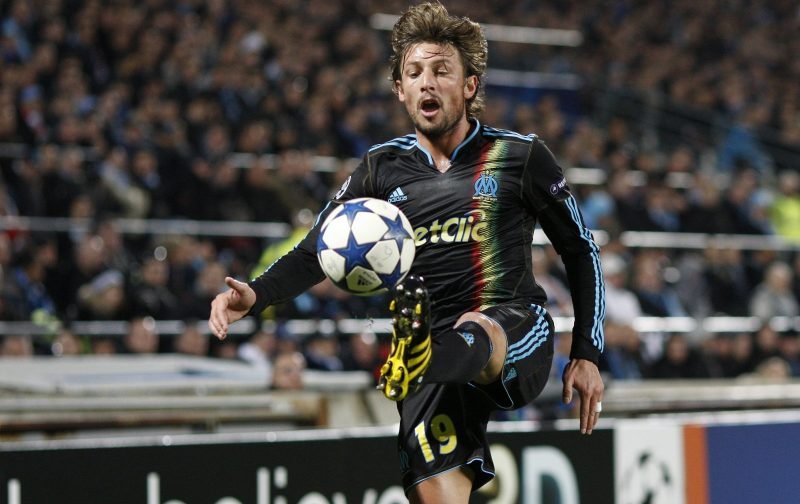 Former Manchester United and Real Madrid defender Gabriel Heinze celebrates his 39th birthday today, so everyone here at Shoot! would like to wish the Argentine many happy returns!

The left-back began his career at Newell’s Old Boys back in 1996 before moving on to Valladolid a year later, where he made over 50 appearances before sealing a move to French giants Paris Saint-Germain in 2001.

The former Argentina international appeared more for Ligue 1 side than any other club in his career, playing 105 times in the French capital before moving to England with Manchester United in 2004.

Heinze became Sir Alex Ferguson’s first choice left-back at Old Trafford in his first campaign, although injury thwarted his progress in the 2005/06 season, before the arrival of Patrice Evra in the summer of 2006 all but ended his stint in the North West.

So, with the former defender celebrating his 39th birthday today, we at Shoot! thought we’d take a quick look back at his United career, see where he went after that, and what he’s up to now… 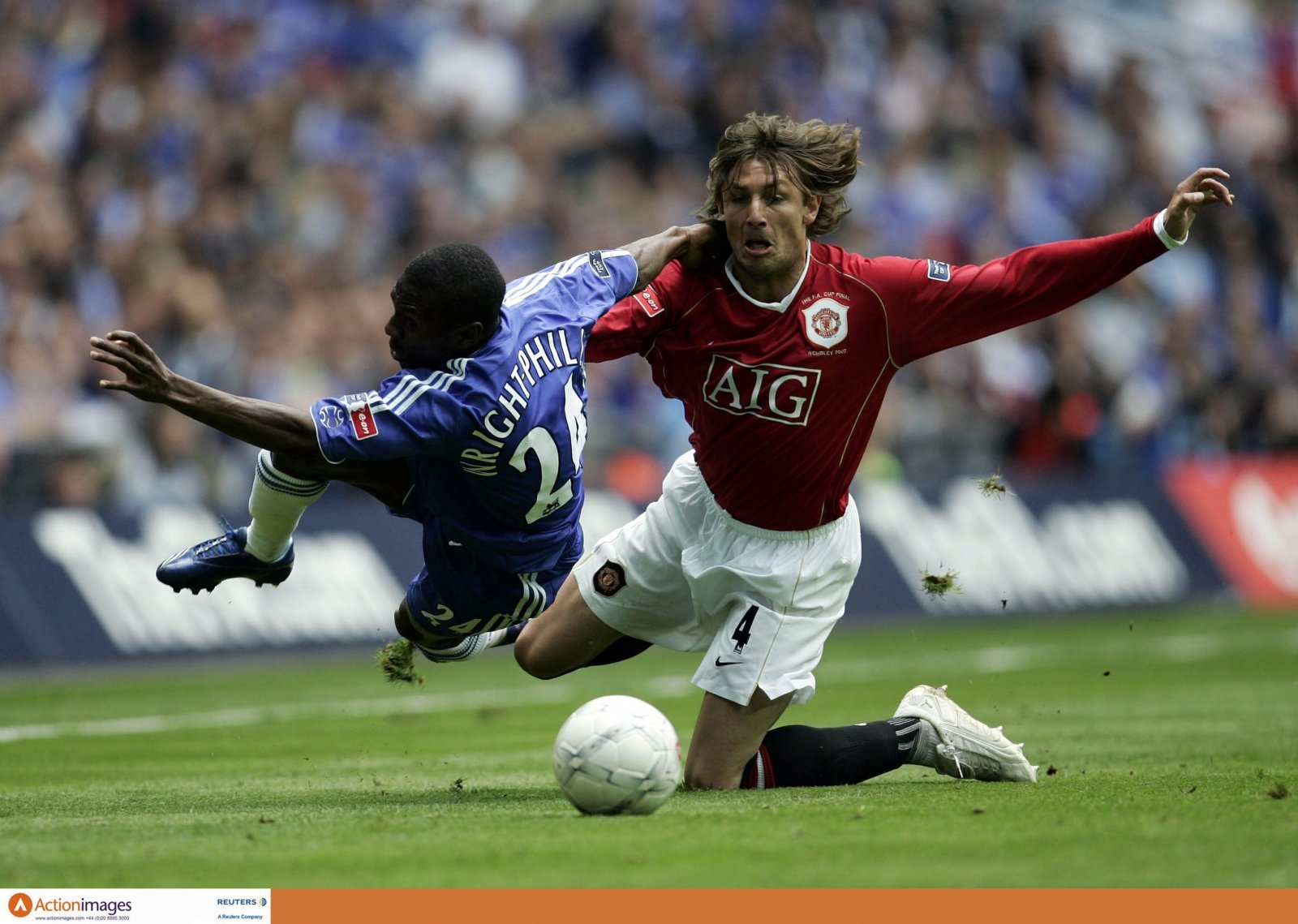 As aforementioned, Heinze signed for the Red Devils in 2004 for just under £7 million from PSG, and made his debut for the club in September against Bolton Wanderers, a game in which he also opened his account for the side.

The Argentine would then go on to make a further 38 appearances for Ferguson’s men that season as they finished third behind Chelsea and Arsenal in the Premier League, and also lost out to the Gunners in the FA Cup in what turned out to be a trophyless season for the Red Devils.

Heinze had become a fan favourite at Old Trafford after a fine debut campaign, although he injured his ankle in a 0-0 draw with Villarreal in September 2005, which ended his season prematurely, and also saw Ferguson delve into the transfer market to sign left-back Evra the following summer.

And that injury all but ended Heinze’s chances of regaining the left-back berth from Evra, although he did make 38 appearances that season, but many of which were at centre-back.

Nonetheless, his 22 Premier League appearances helped United seal the title, Heinze’s first in England, and he also netted in their 3-2 FA Cup replay victory over Reading in February 2007 to help the Red Devils reach the final, only to lose to Chelsea in the Wembley showpiece.

And it was that summer when his relationship with the club and its supporters went downhill, as Heinze asked for a move to United’s arch-rivals Liverpool, who had made a bid for the defender but was unsurprisingly knocked back by Ferguson and the Red Devils.

So, where did Heinze go after United? 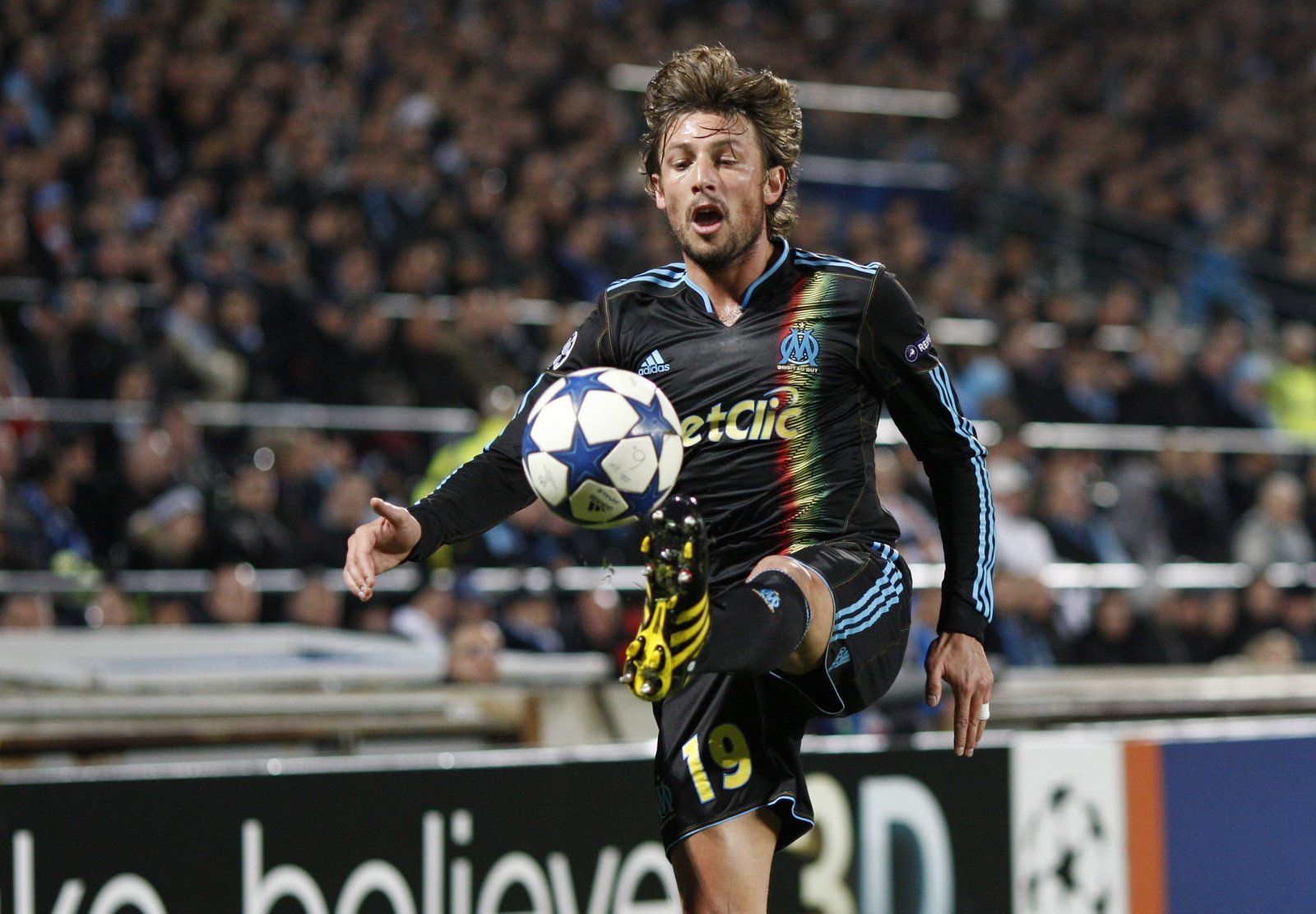 Well, it won’t surprise you to know that he didn’t get his wish and move to Liverpool – instead he signed for Real Madrid in the summer of 2007 for £8 million.

The Argentine spent two years in the Spanish capital and played 58 times for the club, helping them to win La Liga in his first season at the club, before moving to Marseille in 2009.

Two decent seasons in France, in which time he won the Ligue 1 title, were then followed by a spell in Italy with Roma, before he returned to Argentina with Newell’s Old Boys in 2012, 15 years after he left.

Heinze played for two more years before retiring from professional football in 2014, ending a career which span 18 years, and included just under 500 club appearances, 71 caps for Argentina, and a whole host of titles, be it the Premier League, La Liga, or the 2004 Olympics.

Since retirement, the 39-year-old has tried his hand at management, with his first coaching role coming at Argentina top-flight side Godoy Cruz, although that lasted less than three months.

However, he is currently the manager of Primera B Nacional side Argentinos Juniors, having taken over last year, and his side currently sit top of the table with 49 points from their 26 matches, including 14 victories.

Clearly, Heinze was a fan favourite and did reasonably well at United (he won the club’s Player of the Year award in 2004/05), but by seeking a move to Liverpool, he somewhat tarnished his relationship with the club.