Where are they now? Former Wales striker Robert Earnshaw 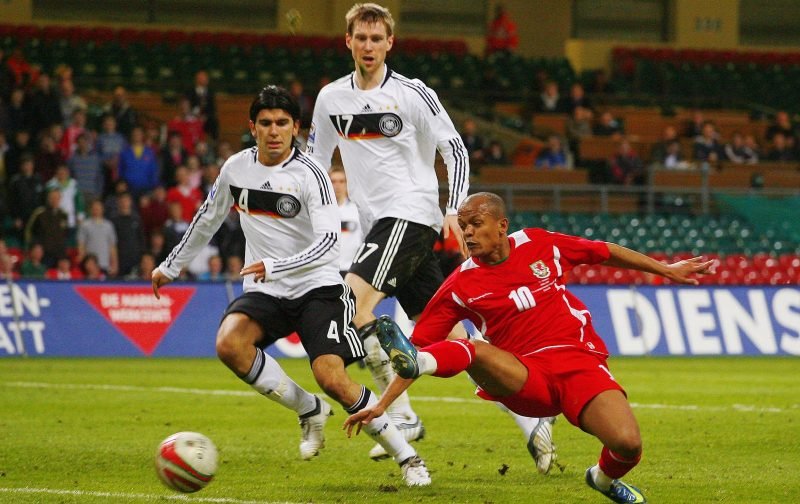 Former Cardiff and Nottingham Forest striker Robert Earnshaw celebrates his 36th birthday today, so everyone here at Shoot! would like to wish the forward many happy returns!

Earnshaw began his career in the Welsh capital, and made his debut for Cardiff all the way back in 1997 in a Football League trophy clash against Millwall at Ninian Park, and went on to make 259 appearances for the Bluebirds, netting 105 goals.

The striker then moved to West Brom in 2004, before enjoying subsequent spells at Norwich and Derby before moving to Forest in 2008, where he would play 113 times for the East Midlands side and score 45 goals before rejoining Cardiff in the summer of 2011.

During his spells at various clubs, Earnshaw was a regular in the Wales squad, earning 59 caps for his country and scoring 16 goals, the most famous of which coming on his debut against Germany back in May 2002, a goal which turned out to be the winner for Mark Hughes’ men.

So, given that Earnshaw celebrates his 36th birthday today, we at Shoot! thought it right that we took a quick look back at the forward’s career, and see where he went after leaving Cardiff in 2013, and what he’s doing now… 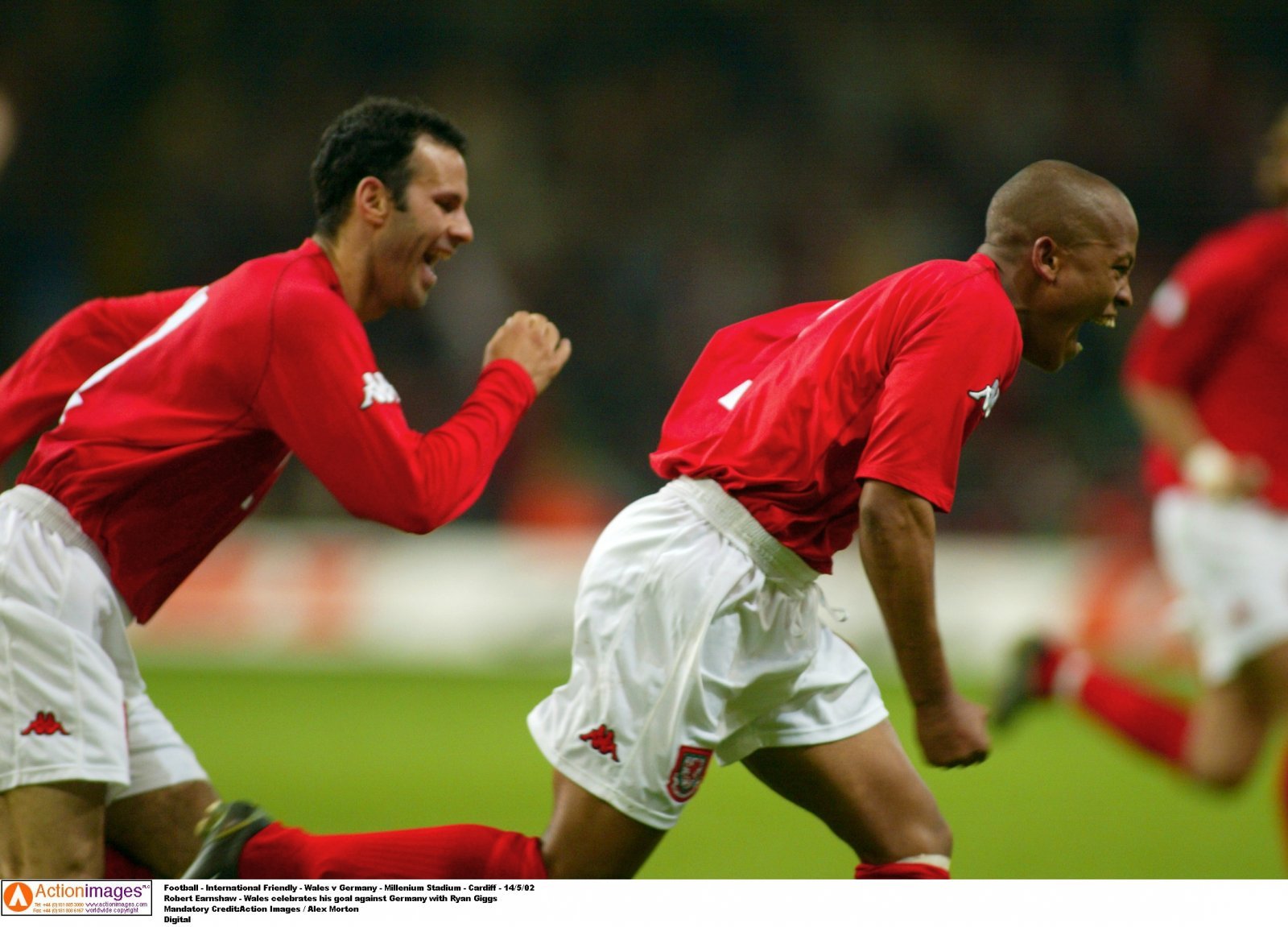 As aforementioned, Earnshaw made his professional debut back in May 1997 for Cardiff, and was the club’s top-scorer in the 2000/01 season, with his 25 goals helping the side win promotion from the old Division Three.

He then took it up another level in Division Two by netting a remarkable 35 times to help Lennie Lawrence’s men win promotion via the play-offs to the second tier in 2002/03, before bagging 26 in their first season in Division One to help them to a 13th place finish.

However, that was to be the end of Earnshaw in a Cardiff shirt (for a few years anyway!), as his incredible goal-scoring exploits earned him a move to West Brom in the summer of 2004, with the Baggies having earned promotion from Division One the previous campaign. 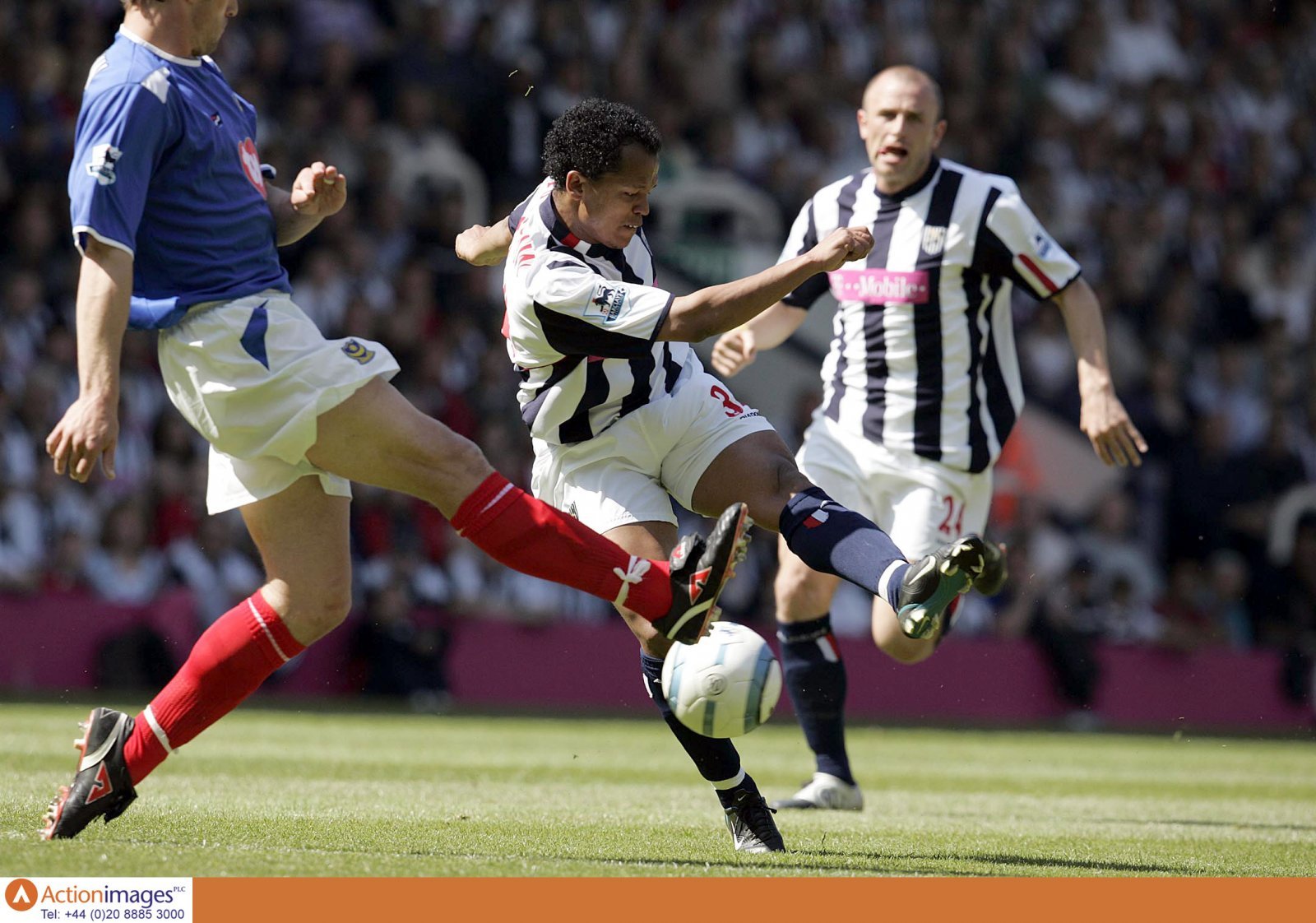 And although he didn’t have a fruitful time at the Hawthorns, he was the top-scorer with 11 goals in his first campaign at the club, helping Bryan Robson’s side narrowly avoid the drop, although with competition tough at the Midlands club, Earnshaw left in the winter window of 2006 to join Norwich.

And in his first, and ultimately only, full season at Carrow Road, he was the club’s top-scorer with 19 goals in all competitions as the Canaries managed a 16th place finish in the Championship, and that fine form, especially given he suffered an injury in that campaign, earned him a £3.5 million move to Derby in the summer of 2007.

However, he lasted only a year at Pride Park and moved across the Midlands to bitter rivals Nottingham Forest in 2008 following their promotion from League One, and he twice finished the club’s top-scorer, the second season to help the Reds finish third in the 2009/10 campaign, albeit fail to win promotion after losing to Blackpool in the play-off semi-finals.

He then struggled for form in the subsequent seasons, netting just nine times in another failed Forest play-off bid, and at the end of the 2010/11 campaign, he returned to Cardiff, seven years after leaving the club.

However, Earnshaw’s second spell with the Bluebirds was nowhere near as good as his first spell, as he managed just three goals in 22 games for the South Wales side, and a loan spell at Maccabi Tel Aviv in the first half of the 2012/13 season, he left Cardiff in January 2013 after falling down the pecking order at the Cardiff City Stadium.

So, where did he go after Cardiff, and where is he now? 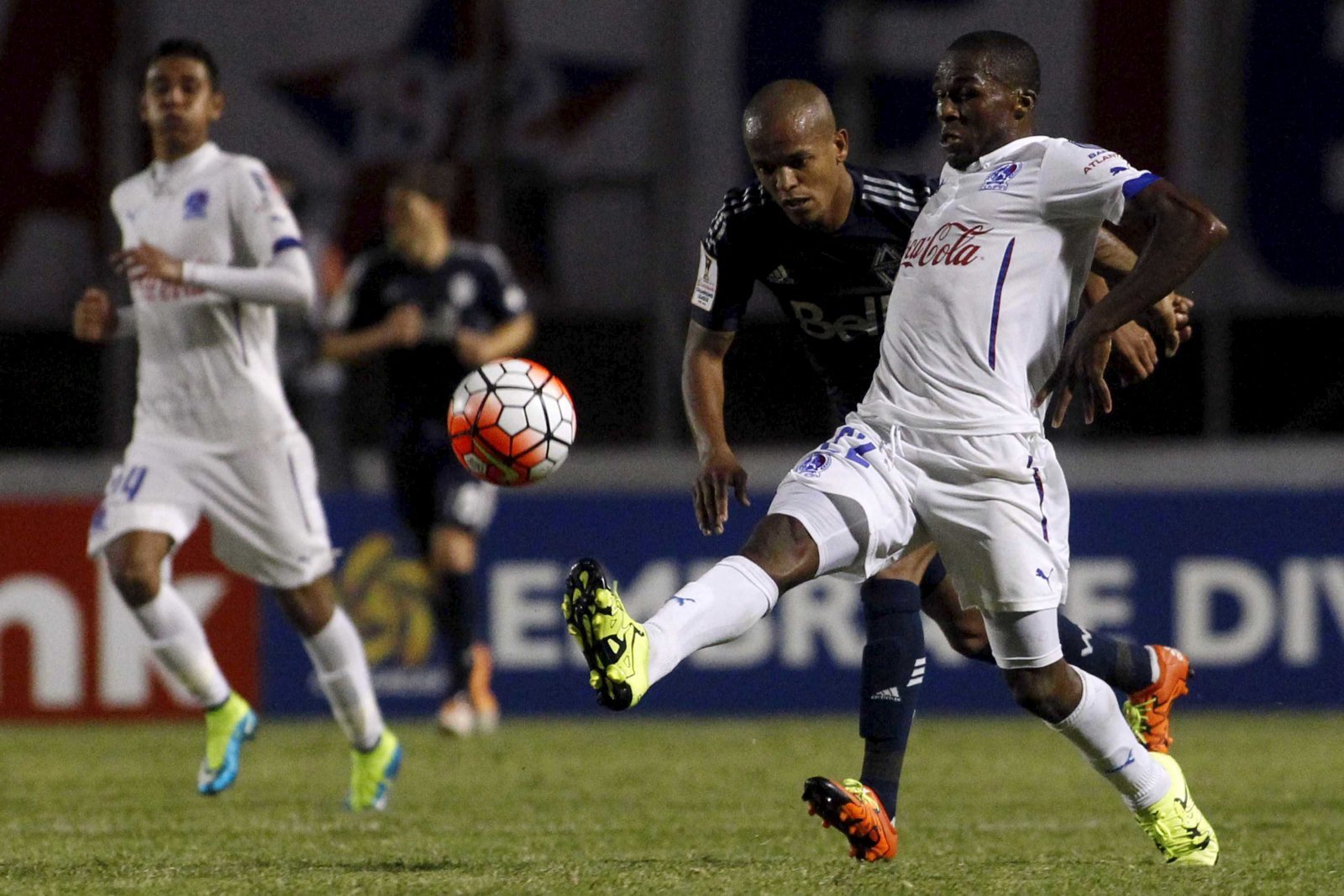 Well, Earnshaw joined MLS side Toronto FC just a month after leaving Cardiff and went on to net eight goals in 26 games for Ryan Nelson’s men, before he came back to England in March 2014 with struggling Blackpool, joining on loan for the remainder of the 2013/14 campaign.

He appeared just once for the Tangerines as Paul Ince’s side struggled to a 20th place finish in the Championship, and moved back Stateside at the end of the season to join Chicago Fire, before a year later linking up with the Vancouver White Caps.

In January 2016, Earnshaw announced his retirement from the game, ending his playing career with 159 goals in 407 club appearances, and turned his attentions to coaching given that he is currently in charge of the Vancouver White Caps Under-15 team, as well as the striker coach for the senior side.

Interestingly, the 36-year-old remains the only player to have scored a hat-trick at every level of the Football League pyramid, as well as both domestic cup competitions, and indeed at international level – it’s an incredible achievement from a player who gave his all for club and country during his career.