Where are they now? Former West Ham, Liverpool, and Chelsea midfielder Yossi Benayoun 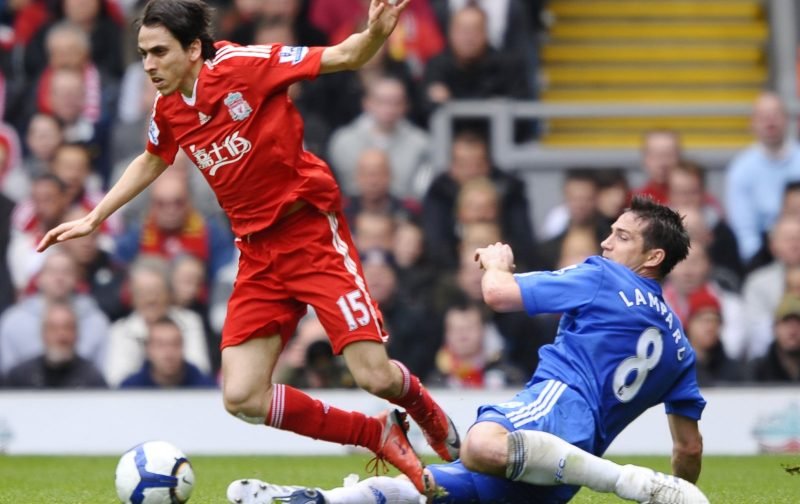 Former Israeli captain Yossi Benayoun celebrates his 37th birthday today, and everyone here at Shoot! would like the wish the midfielder many happy returns!

Benayoun made himself known to the English public when he moved to West Ham back in 2005, where he enjoyed two decent seasons before securing a £5 million move to Liverpool in the summer of 2007.

The 37-year-old spent three years at Anfield and made 134 appearances for the Reds, netting 29 goals, before moving back to the capital with West London outfit Chelsea in 2010, where he won the Europa League in 2013.

However, Benayoun didn’t have the best of spells at Stamford Bridge and was sent out on loan to Arsenal, West Ham, and Queens Park Rangers, before ending his spell in England in the summer of 2014.

So, with Benayoun celebrating his 37th birthday today, we at Shoot! thought we’d take a quick look back on his spell in England, see where he went after that, and what he’s up to now… 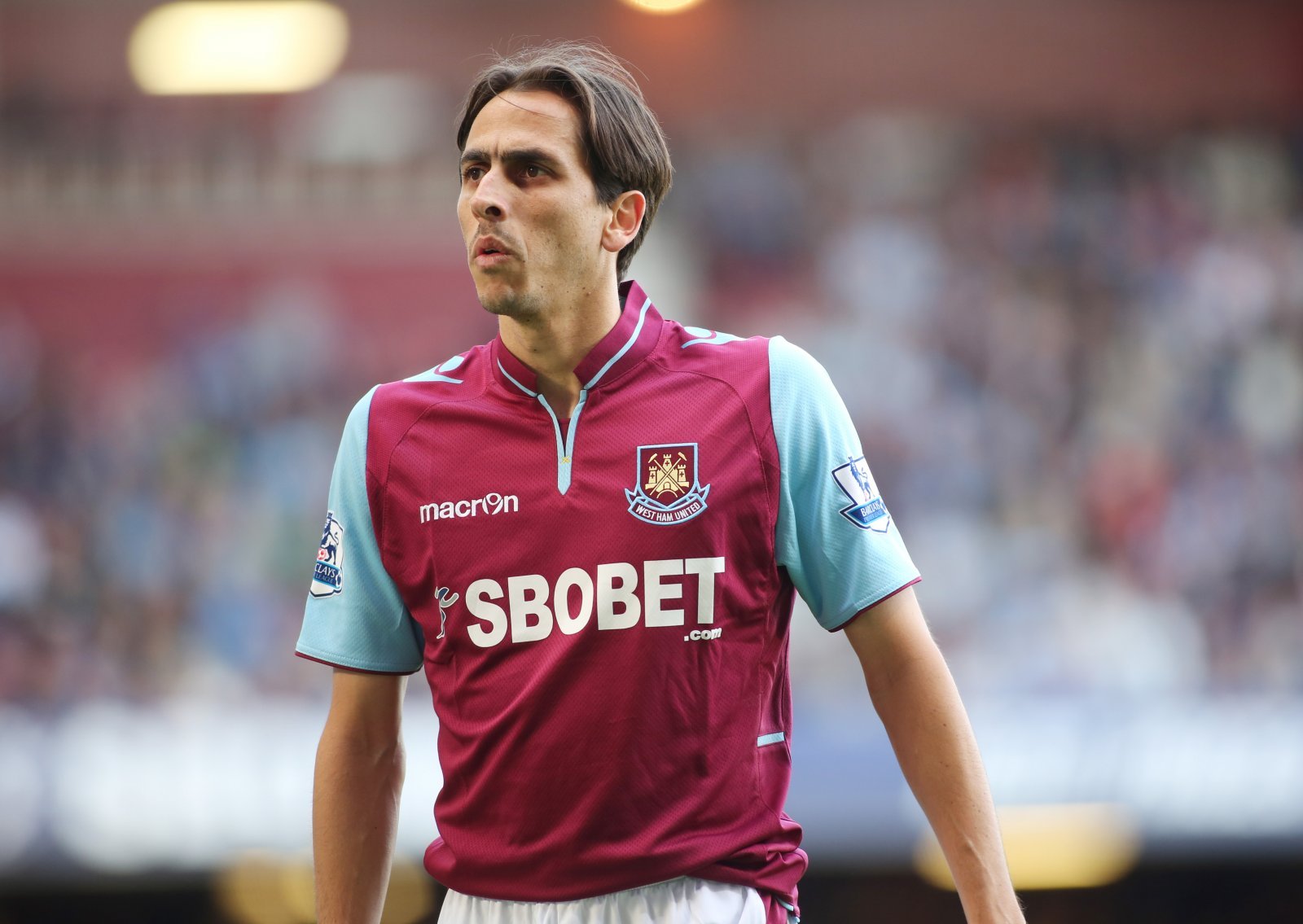 As aforementioned, Benayoun joined Alan Pardew’s West Ham following their return to the Premier League in 2005, and the Israeli midfielder helped the Hammers to a ninth place in the top-flight with five goals in 34 appearances.

His second season at Upton Park wasn’t as good though, netting just three goals in 29 Premier League games, and that summer saw him secure a move to Merseyside with Liverpool.

And it was here where he enjoyed arguably his greatest spell in English football with 29 goals in 134 games for the Reds, including 11 goals in his first campaign at Anfield to help Rafa Benitez’s men finish fourth in the Premier League and reach the semi-finals of the Champions League.

Benayoun then scored nine times in the 2008/09 campaign as Liverpool finished four points behind champions Manchester United in second, before his final season at the club saw him also net nine goals, although the Reds could only muster a seventh place finish in what turned out to be Benitez’s last season in charge. 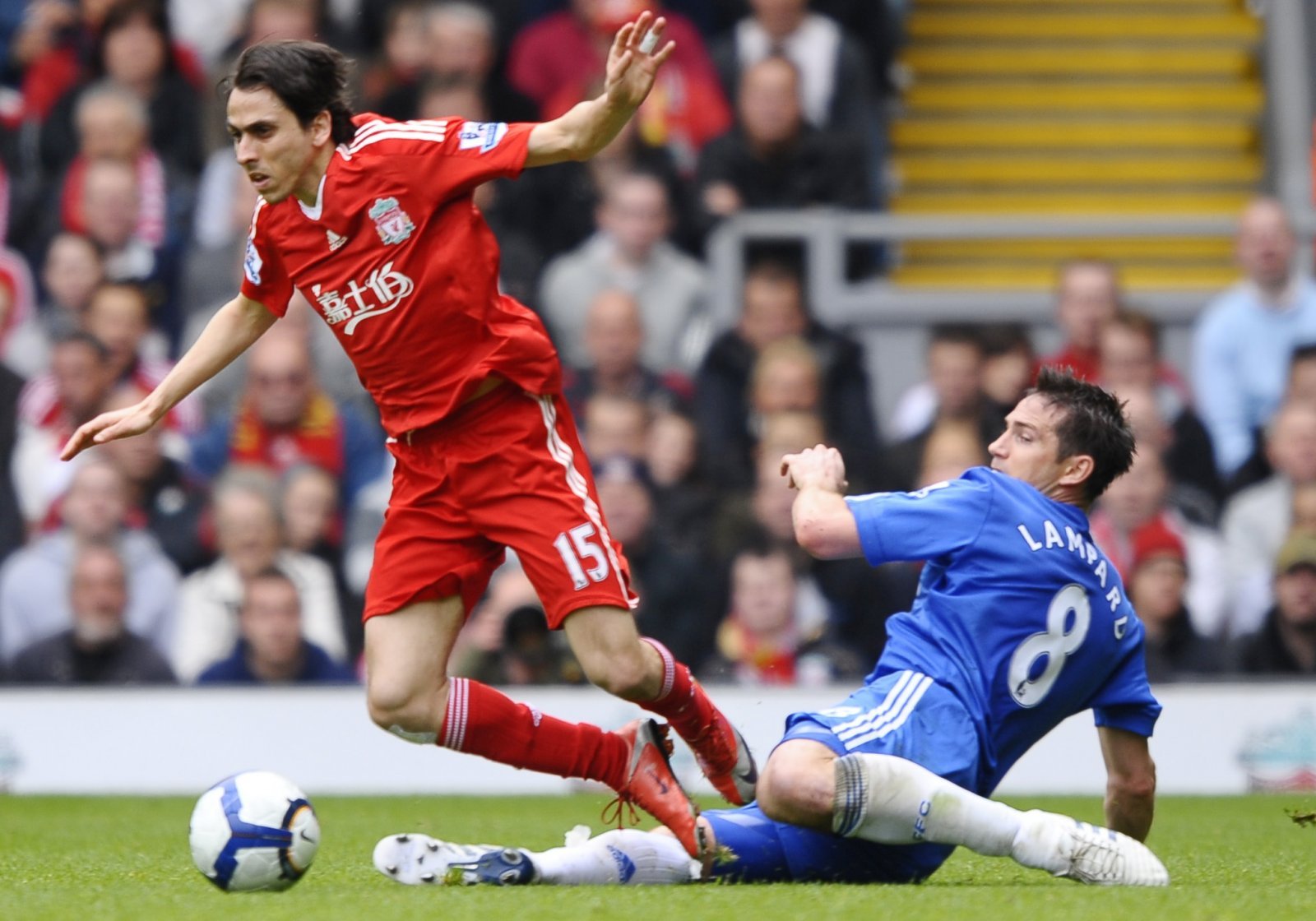 And it was also Benayoun’s final campaign as the 37-year-old joined Premier League rivals Chelsea in the summer of 2010 for £5.5 million, but it was a move that didn’t work out for the midfielder as he only made 24 appearances for the Blues in a three-year stint at Stamford Bridge, although he did help the club win the Europa League in 2013, his only trophy during his time in England.

In fact, Benayoun appeared more for Arsenal on loan during the 2011/12 campaign than he did for Chelsea, scoring six times in 25 games for Arsene Wenger’s side, yet it wasn’t enough to see him force his way back into the Blues reckoning, instead he returned to West Ham on loan at the start of the 2012/13 season.

He made just six appearances for the Hammers before injury saw him return to Chelsea in November 2012, and Benayoun then spent the 2013/14 campaign at Championship side QPR before ending his spell in England in the summer of 2014. 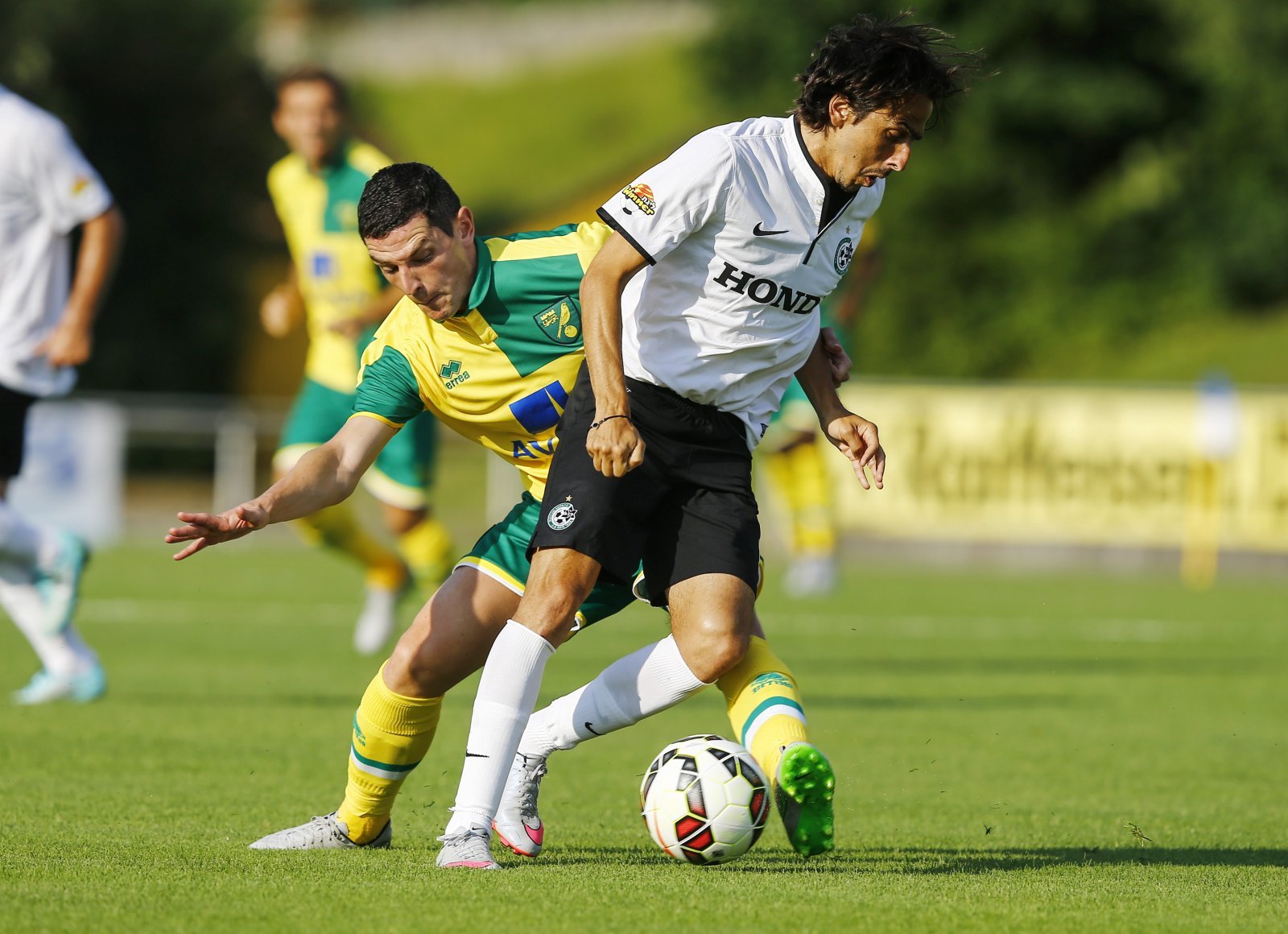 Well, Benayoun moved back to Israel with top-flight side Maccabi Haifa in June 2014, signing a two-year deal at the club.

And he went on to make 63 appearances for the side and scored 13 goals to help them win the State Cup in 2016, in turn qualifying for the Europa League second qualifying round, and finish fourth in the Israeli Premier League last season, 30 points behind champions Hapoel Be’er Sheva.

Benayoun last summer though returned to Maccabi Tel Aviv 15 years after leaving the club, and has since made 37 appearances and scored four goals in all competitions to help the side to second in the league table, 11 points behind Hapoel.