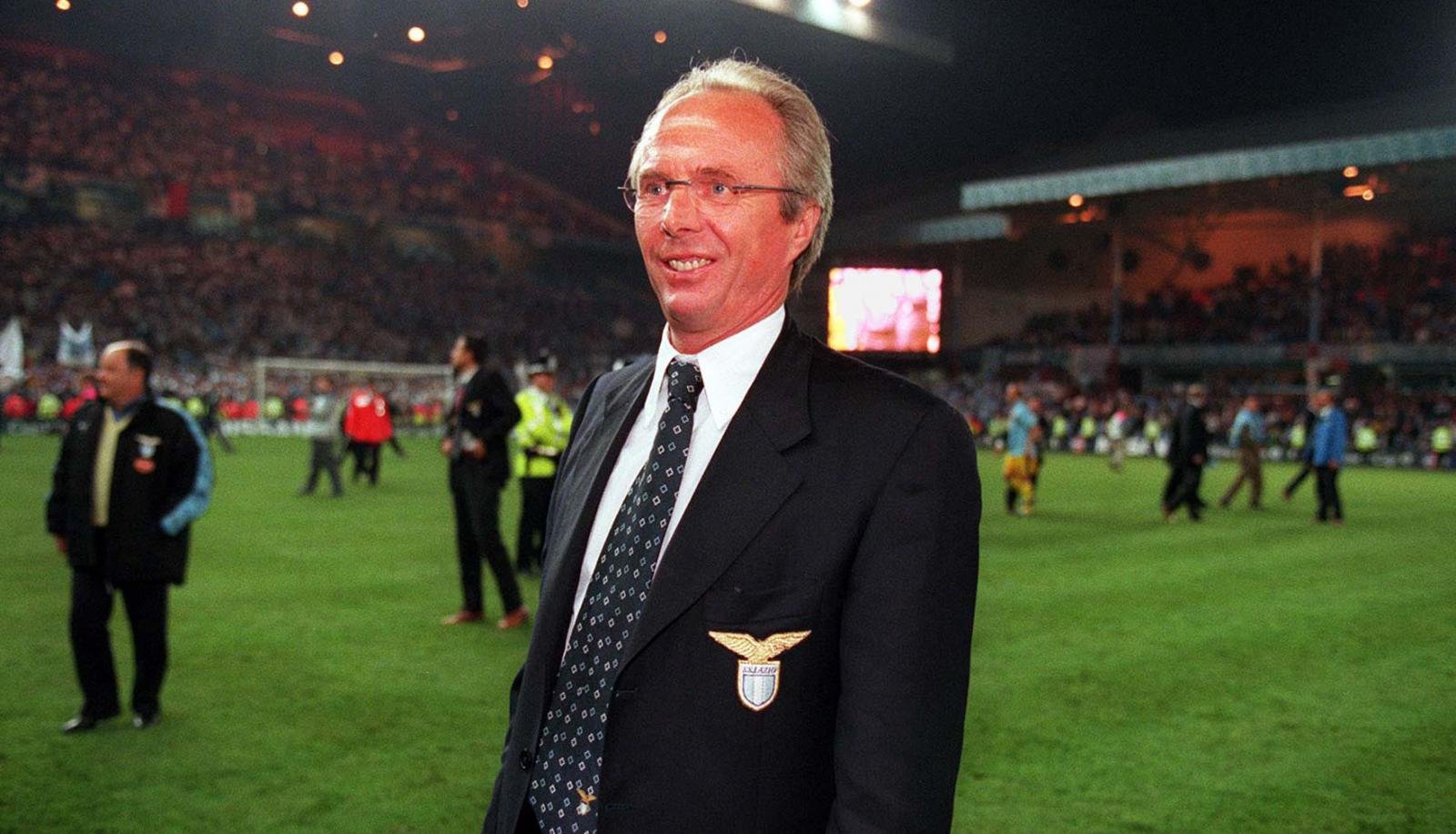 This weekend marks the start of the 2015-2016 Italian Serie A season and last term’s third place side, Lazio, kick-off their title challenge with a seemingly straight forward tie against Bologna.

It’s been 15 years since Ravel Morrison’s new employers last lifted the domestic Italian title. Back then in the 1999-2000 season, Sven- Goran Eriksson’s eagles stormed to the title and defeated a dominant Manchester United side in a hotly contested UEFA Super Cup. (Yes, you’re reading this correctly…Sven used to be a successful manager. Pre-England, Pre-Nancy, Pre- director of football and all that jazz.)

We at Shoot thought it might be a good idea to take a trip down memory lane, taking a closer look at a few of Lazio’s big name stars. We’ll document their careers and ask, where are they now? (Stick around…there’s some real corkers!)

Then: It seems strange to imagine Nesta in any other shirt than AC Milan’s. However, before securing a move to the Rossoneri in 2002, He had already achieved a hell of a lot at his boyhood team, Lazio. After breaking into the side in 1993, Nesta quickly established himself as one of the club’s leading centre halves. By 1997, he had gone one better and broken into Italy’s international set up. Just a year later, Nesta was awarded the “Serie A Young Player of the Year” award at the Italian footballing awards. Thus, the success of the 1999-2000 season allowed the classy defender to cement an already blossoming reputation as one of the finest young players in Europe.

Now: After a career spanning two decades, Nesta finally hung up his boots during the 2014-2015 Indian Premier League season. With four Serie A titles, four Serie A “Team of the Year” awards and four “European Team of the Year” awards to his name, Nesta is widely regarded as one of the finest centre halves to have ever graced the game. In terms of his Lazio career, Nesta continued to thrive in an otherwise rapidly dwindling squad. Despite the club dropping from title challengers to European hopefuls in the space of just a few months, Nesta continued to take the plaudits – picking up three consecutive “Serie A Defender of the Year” awards. Unfortunately, Lazio’s financial woes only got worse and, in the build up to the 2002-2003 season, they were forced to sell their remaining superstars. This allowed Milan to steal in and take him for a mouthwatering fee of close to £30 million. He would go on to form one of the most formidable partnerships in European history and would help his national side lift the 2006 FIFA World Cup.