Where are they now? Leeds United and Liverpool midfielder Harry Kewell

Shoot! would like to wish Harry Kewell many happy returns as the Australian ace celebrates his 39th birthday today!

The winger, who earned 56 international caps for his country before retiring from professional football in March 2014, made his name in English football after starring for Leeds United and Liverpool in the Premier League.

Despite being born in Sydney, Kewell supported The Reds after moving and growing up in England, but joined Leeds at the age of 15 after The Whites offered him a four-week trial, alongside fellow countryman Brett Emerton.

The left winger made over 200 appearances for the Yorkshire outfit, before agreeing a dream move to Anfield in 2003, where he lifted the UEFA Champions League, the UEFA Super Cup, the FA Cup and the FA Community Shield, before leaving Merseyside in 2008.

But, Shoot! asks where is Kewell now? 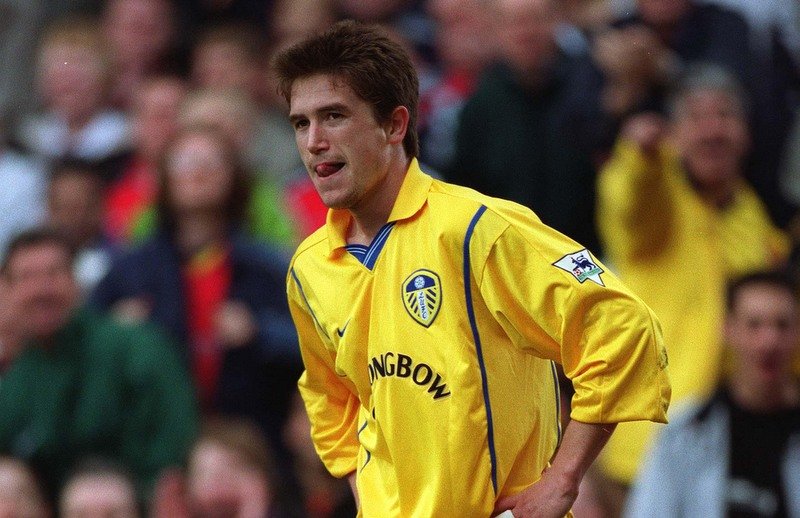 Kewell in action for Leeds against Arsenal in 2001.

The Australia international did win the FA Youth Cup with Leeds in 1997, helping his side defeat Crystal Palace. The wideman proved one of The White’s most exciting young prospects, featuring alongside fellow Aussie Mark Viduka, with Kewell crowned the PFA Young Player of the Year, as well as being selected in the PFA Team of the Year following the 1999-2000 season.

His rise to stardom saw Serie A giants Inter Milan offer £25 million for his services, but Leeds rejected their incredible offer, before Kewell played a pivotal role in his team’s superb Champions League run, where David O’Leary’s side were defeated in the semi-finals by Valencia.

However, his spell at Elland Road turned sour before his eventual departure, as during an interview with the BBC, Kewell slammed the club’s staff over his injury statuses and accused his team-mates of being hostile towards him.

He scored 53 goals in 218 games in all competitions for Leeds overall.

Despite the likes of Manchester United, Barcelona, Arsenal, Chelsea and AC Milan all chasing the Aussie’s signature, Kewell opted for Merseyside with boyhood club Liverpool, and was handed the famous number seven shirt at Anfield.

He made history in May 2005 by becoming the first Australian-born player to win the Champions League, after Liverpool’s remarkable turnaround against Milan, despite hobbling off injured during the first-half, in which some Reds fans thought he faked. 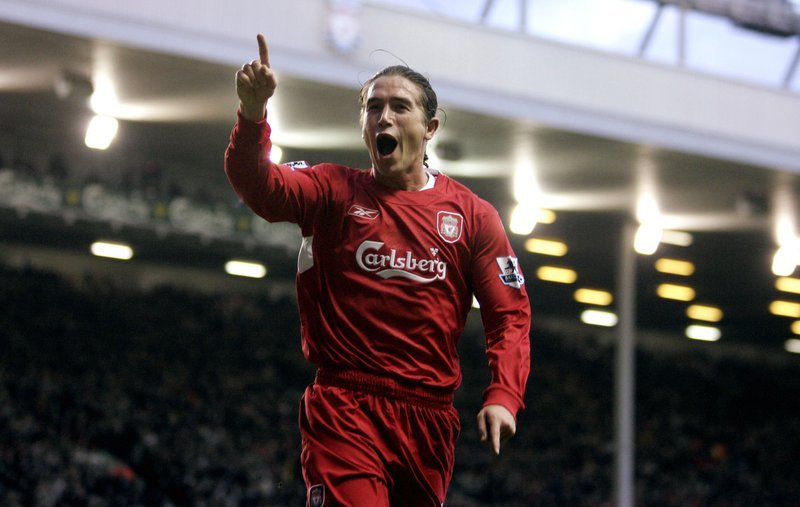 Kewell celebrates scoring against Tottenham for Liverpool in 2006.

The winger made just 15 appearances in all competitions for Rafa Benitez’s men during the 2007-08 campaign, before the club opted against offering the Australian a new contract in May.

He netted 16 times in 137 games overall for Liverpool.

Kewell’s next challenge was in Turkey, after putting pen to paper on a two-year deal with Galatasaray. The ex-Leeds and Liverpool star stayed with the Super Lig giants until the summer of 2011, scoring an impressive 34 goals in 91 outings overall, winning the Turkish Super Cup twice.

Although fans took a shine to the winger, Galatasaray did not offer Kewell a new deal come the end of the 2010-2011 season. Reportedly Queens Park Rangers, who won promotion to the Premier League that term, offered the Australian a return to English football, but the player opted for pastures new back in his home country, joining Melbourne Victory on a three-year contract.

Kewell spent one term back in Australia, before signing for Qatari side Al-Gharafa in April 2013, but only as a short-term replacement for injured countryman Mark Bresciano.

He returned to Melbourne in June that year, but for A-League outfit Melbourne City this time, where he scored two goals in 16 appearances before hanging his boots up at the end of the 2013-14 campaign.

In October 2016, Kewell was awarded the Alex Tobin Medal – Australia’s most prestigious football honour – for his achievements in the professional game.

Following his decision to retire, he had been working with junior players through his academy in his homeland, whilst also completing qualifications for his UEFA A and B licenses.

Then, in July 2015, the Aussie ace returned to England with Watford, after being appointed head coach of their Under-21 team. However, he was sacked less than two years into the role after a poor run of results. 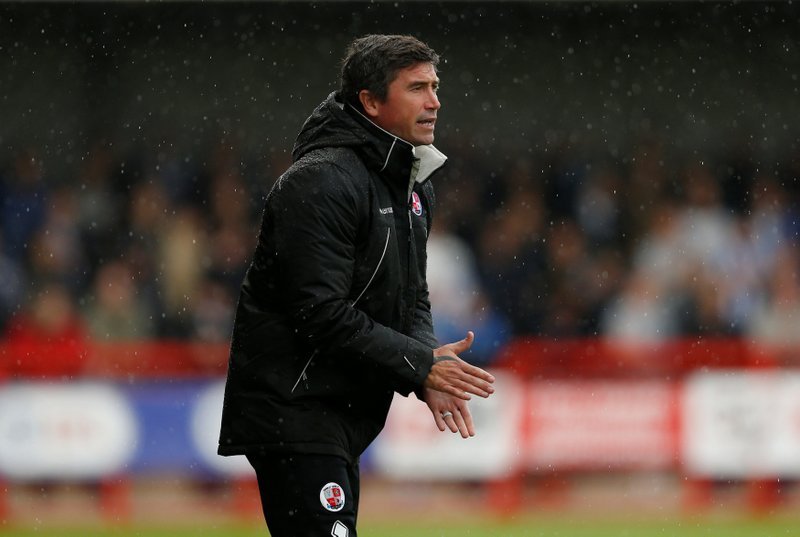 However, a month after leaving Vicarage Road, League Two side Crawley Town approached Kewell and appointed the ex-Leeds and Liverpool midfielder as their new head coach in May 2017 – becoming the first-ever Australian to manage an English side.

Currently, The Red Devils sit 20th in the League Two standings, with seven points from their opening eight fixtures.

Kewell lost his first four games in charge in all competitions, before defeating Swindon Town 3-0 away from home on August 26 as Crawley picked up their first points of the season.

His side visit Barnet on Saturday afternoon (15:00) in League Two.