Where are they now? Leeds United’s Champions League semi-final squad of 2001 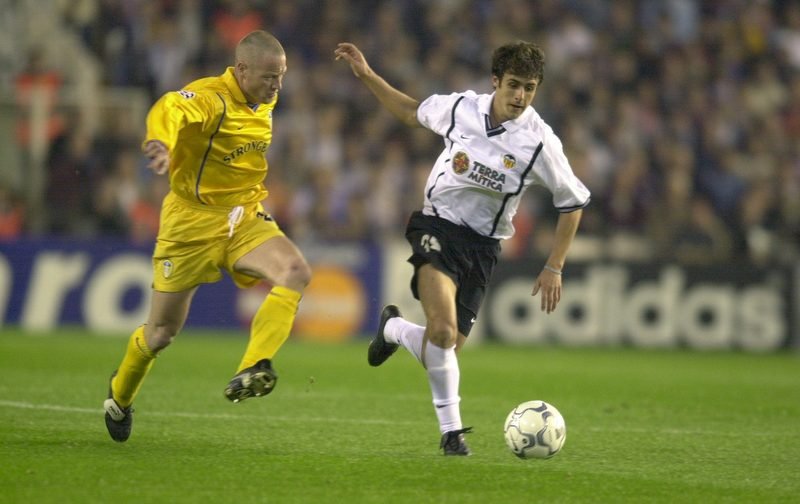 For Leeds United fans, next May will mark 16 years since their beloved side almost reached the final of the UEFA Champions League, only to fall at the semi-final stage.

The Whites, who finished fourth in the Premier League during that 2000-01 season, progressed to the last-four of the European elite competition, before losing 3-0 to Spanish side Valencia in their second leg semi-final, despite drawing the first leg 0-0 at Elland Road.

After defeating 1860 Munich during the qualifying campaign, manager David O’Leary led Leeds to second place in Group H, one point ahead of FC Barcelona in third spot.

During the second group stage phase, The Whites were paired with Real Madrid, Lazio and Anderlecht in Group D, in which Leeds once again advanced, finishing three points behind Madrid in the runners-up spot to advance to the knockout stages of the Champions League. 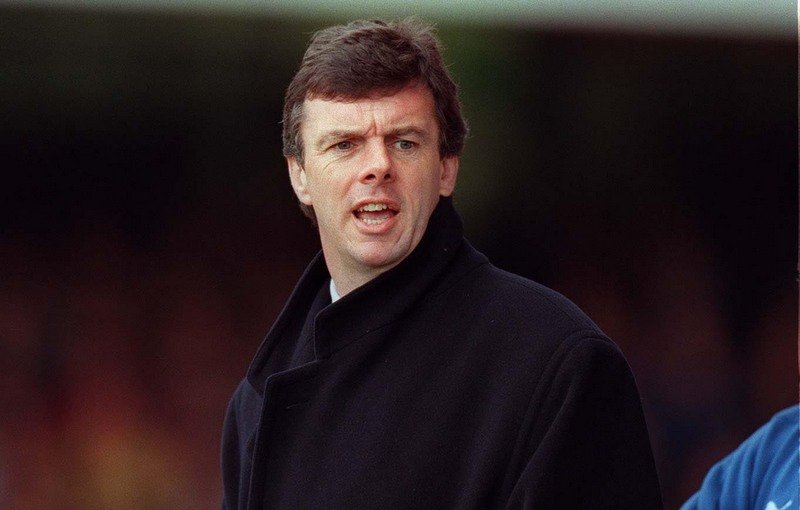 Into the quarter-finals; O’Leary’s men were drawn against another Spanish outfit, Deportivo La Coruna, where Leeds advanced into the last-four following their 3-2 aggregate win – largely thanks to their 3-0 home win during the first leg, with Ian Harte, Alan Smith and Rio Ferdinand all scoring.

However, after holding Valencia to a 0-0 opening draw in the semi-finals, the Premier League side bowed out of Europe on May 8, 2001, as strikes from Juan Sanchez Moreno (2) and Gaizka Mendieta sent the the La Liga club through to the final to face Bayern Munich.

Since then; Leeds have suffered relegation from the top-flight, endured a three-year spell in League One and gone through countless managers who have been unable to guide the Yorkshire outfit back into the Promised Land.

However, Garry Monk’s side are currently among the Championship’s play-off places after their opening 22 fixtures, so a return to the Premier League is not off the cards this term.

But, where are Leeds’ starting XI that faced Valencia inside the Mestalla Stadium on that famous night now?