Where are they now? Leeds United’s last Premier League squad from May 2004 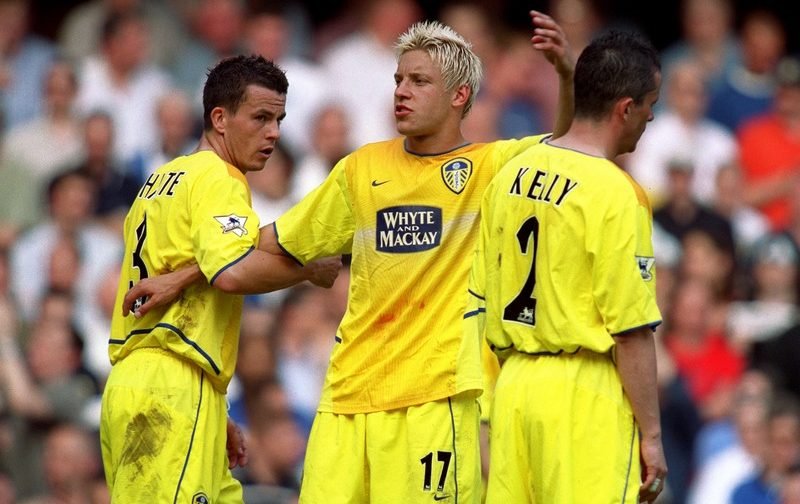 For Leeds United fans, next May will mark 13 years since their beloved side dropped out of the top-flight of English football.

The Whites finished 19th in the 2003-04 Premier League campaign; six points adrift of safety, only ahead of rock-bottom Wolverhampton Wanderers in the standings, as they joined Wolves and third from bottom Leicester City in the Championship the following term.

Despite forward Mark Viduka (Pictured) netting 12 times in all competitions for Leeds, managers Peter Reid and Eddie Gray couldn’t save the club from the drop, with Chelsea hammering the final nail in the visitors’ coffin with a narrow 1-0 victory on the final day of term at Stamford Bridge. 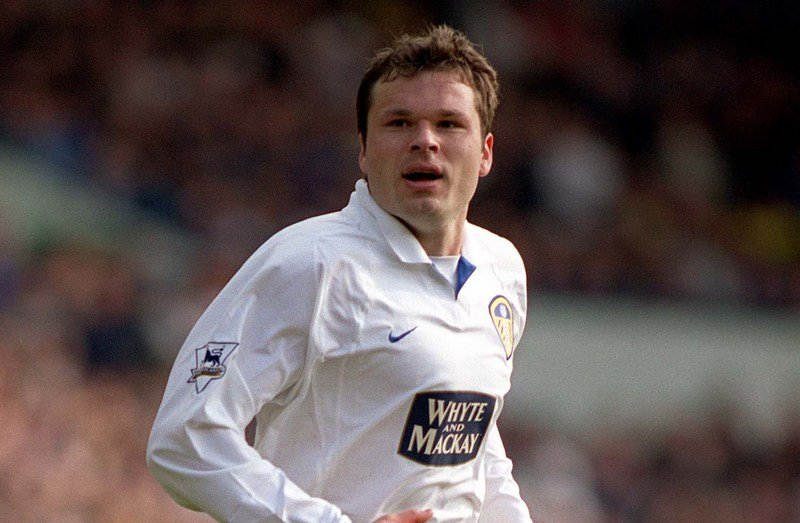 Jesper Gronkjaer scored the only goal of the game in the 20th minute to condemn Leeds to their 21st loss of the Premier League campaign, more than any other side in the division.

Since then; Leeds have endured a three-year spell in League One and gone through countless managers, who have been unable to guide the Yorkshire outfit back into the Promised Land.

However, Garry Monk’s side are currently among the Championship’s play-off places after their opening 21 fixtures, so a return to the Premier League is not off the cards this term.

But, where are Leeds’ starting XI from their last Premier League squad in May 2004 now?