Where are they now? Liverpool flop Brad Jones 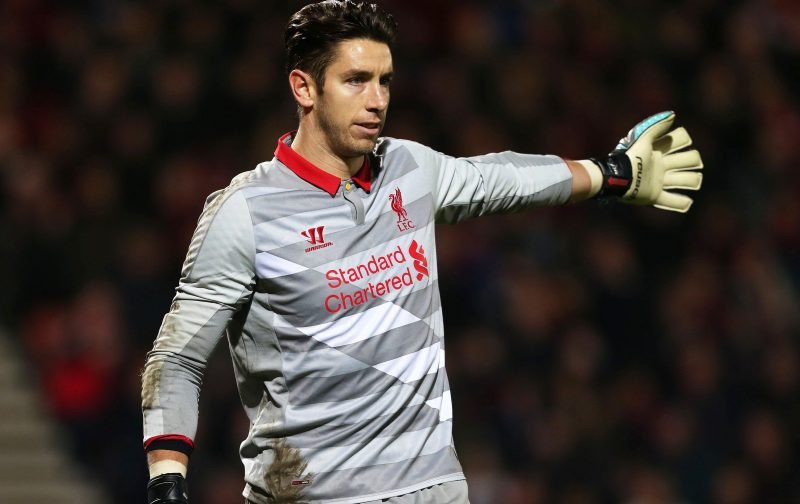 Australian international Brad Jones celebrates his 35th birthday today, so everyone here at Shoot! would like to wish the goalkeeper many happy returns!

The former Liverpool man began his career at Middlesbrough, making his debut for the club in an FA Cup victory over Notts County in 2004, this all after several loan spells away from the Riverside in a bid for first team football.

Jones went on to make 64 appearances for Boro before making a surprise move to Liverpool in 2010, costing the Merseyside outfit little over £2 million,as a back-up to first choice Pepe Reina. 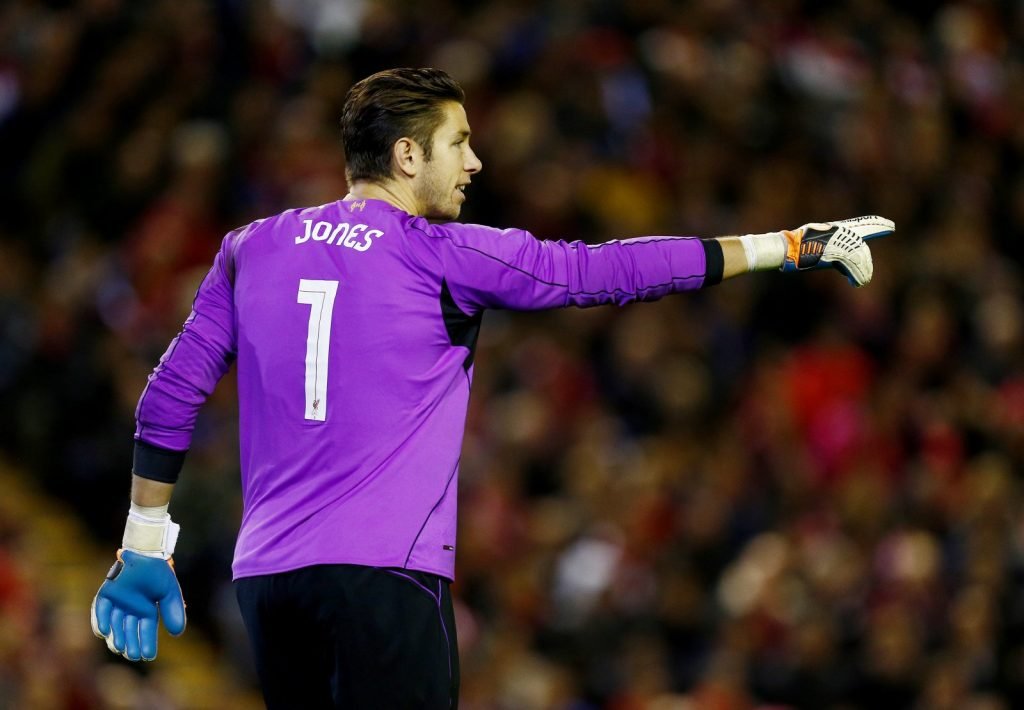 And, given that the shot-stopper celebrates his 35th birthday today, we at Shoot! thought we’d take a look back on his career to date, and also see where he went after Liverpool, and what he’s doing now.

Jones began his professional career at Middlesbrough but spent time on loan at Shelbourne, Stockport County and Blackpool before making his debut for the Teessiders in the FA Cup in 2004, before going on to make his first Premier League appearance four days later in their 2-1 victory over Fulham.

However, the 35-year-old went on to make just 14 more top-flight appearances for Boro over the next two seasons, although did help Steve McClaren’s side pick up a point away at Manchester United in May 2006 by saving a Ruud van Nistelrooy penalty.

Jones then spent three months at Championship side Sheffield Wednesday in the 2006/07 campaign, although didn’t endear himself to the Hillsborough faithful with a red card against rivals Leeds, before being subject to coins and missiles thrown from the Owls fans in their 3-2 victory over QPR in October 2006.

That was to be his last loan spell away from Middlesbrough, and after two seasons of remaining down the pecking order at the Riverside Stadium, he then made 16 league appearances in the 2008/09 season but couldn’t help Boro avoid the drop to the Championship.

He stayed with the club in the second tier, playing 23 times for Boro, before sealing a surprise £2.3 million move to Liverpool in the summer of 2010. 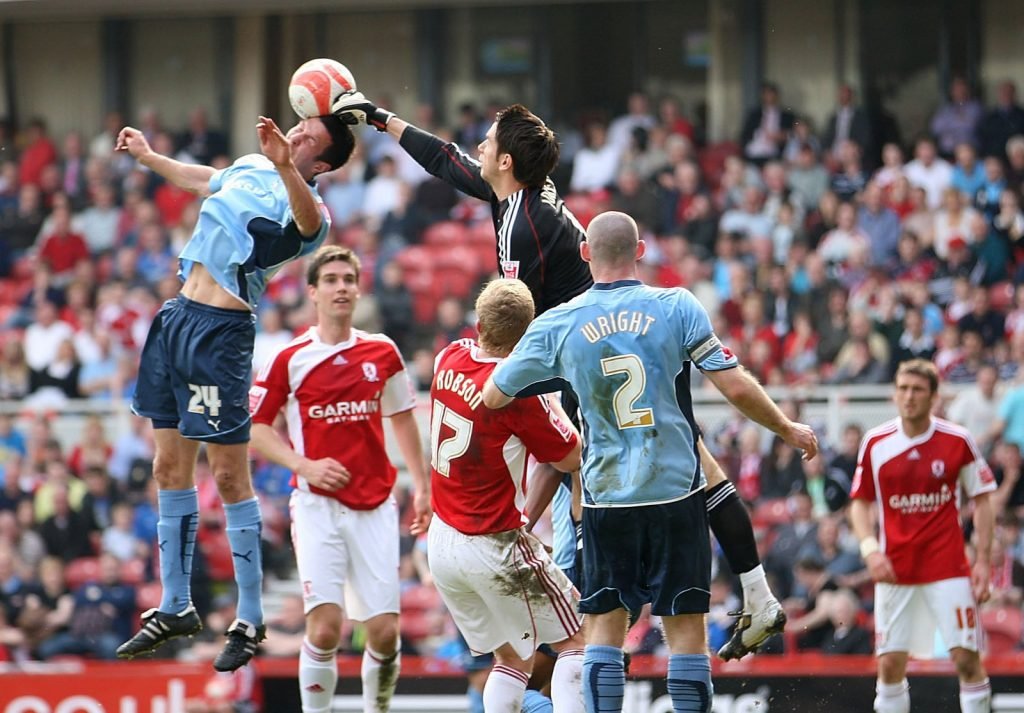 Jones received the number one shirt at Anfield but he never looked like dislodging Pepe Reina from the starting eleven, making his debut in a League Cup defeat to Northampton Town in September 2010, and then only playing once more for the club that season before going on loan to Derby.

The 35-year-old returned from an unsuccessful spell at Pride Park, in which time he conceded 16 goals in seven games and kept just one clean sheet, in the summer of 2011, and made his Premier League debut for the Reds in April 2012 in a 3-2 success at Blackburn Rovers, where he saved a Yakubu penalty to help Kenny Dalglish’s side to all three points.

But it was the following campaign where Jones enjoyed his most productive spell at Anfield, making 15 appearances in all competitions, seven of which coming in the Premier League, and earning himself a new contract at Anfield in December 2012.

However, that was as good as it got for Jones, who went on to make just eight further appearances for Liverpool over the next two seasons before being released in the summer of 2015.

So, where did he go after Liverpool? 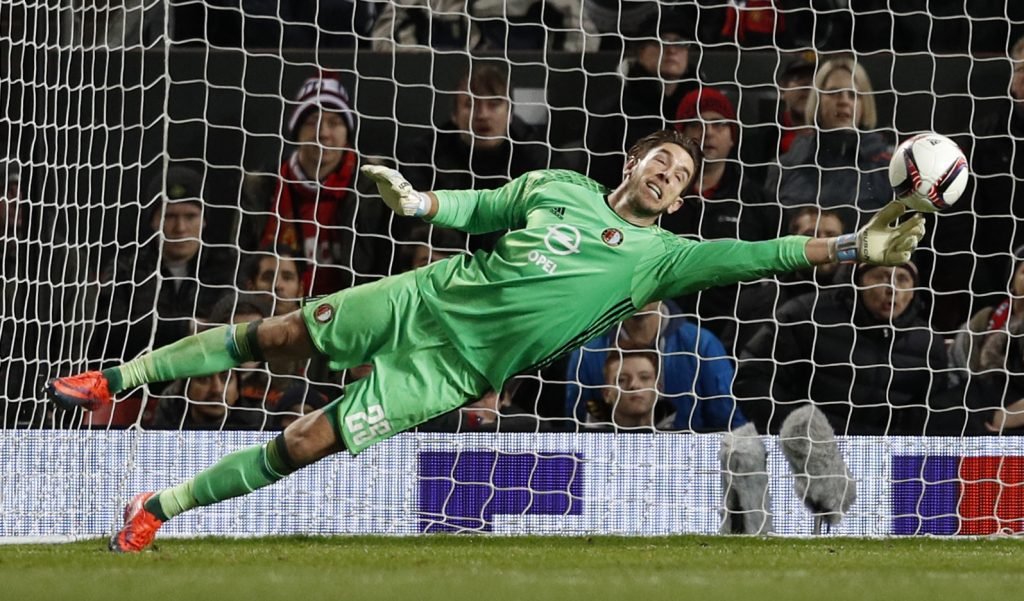 The Australian international, capped four times by his country, moved to League One outfit Bradford City on August 17, signing a one-year deal at Valley Parade, yet he made just three appearances and lasted only two months in Yorkshire before having his contract cancelled by the Bantams in October.

He then had to wait a few months before getting back into the game, but he did just that in January 2016 by signing a six-month deal at Dutch side NEC Nijmegen, where he produced some of his best form to play 17 times for the club, keeping four clean sheets and conceding just 23 goals to help them finish tenth in the Eredivisie.

Jones moved on last summer though, and joined fellow Dutch side Feyenoord, where he has played 33 times for the side this term, including in this afternoon’s 2-1 victory at Heerenveen, and helped them to top spot in the Eredivisie, four points ahead of Ajax.

He returned to England with the Dutch outfit earlier in the campaign, conceding an own goal as well as three other strikes as Feyenoord lost 4-0 to Manchester United in the Europa League at Old Trafford – nonetheless, he seems to have rebuilt his career this term after a tricky few years post-Liverpool