Where are they now? Liverpool’s Champions League winner Steve Finnan 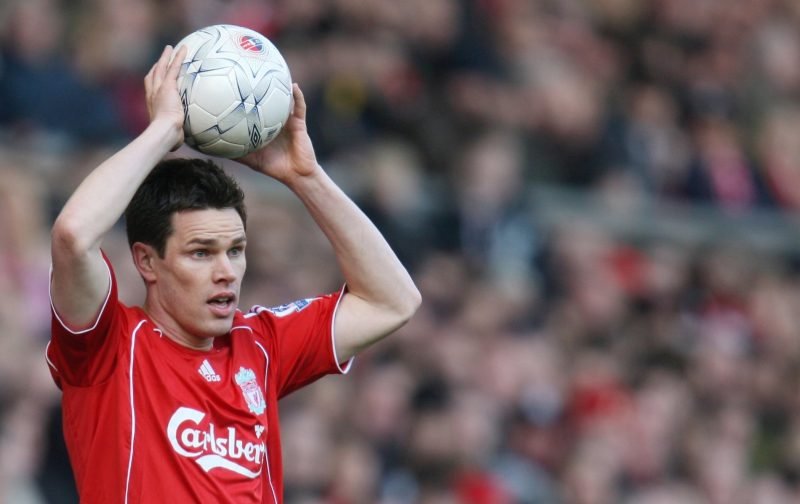 Former Liverpool defender Steven Finnan celebrates his 41st birthday today, so everyone here at Shoot! would like the wish the Irishman many happy returns!

Finnan started his professional career at Welling back in 1993 before moving on to first Birmingham City then Notts County, before signing for Fulham in November 1998.

The right-back would then go on to make 208 appearances for the Cottagers and help them win two promotions before securing a £3.5 million deal to join Rafa Benitez’s Liverpool in the summer of 2003.

And it was here where he had the most success, helping the Red achieve Champions League glory in 2005 in Istanbul, as well as the FA Cup title the following year.

And, given that Finnan celebrates his 41st birthday today, we at Shoot! thought we’d take a quick look back at his Liverpool career, see where he went after the Reds, and what he’s up to now… 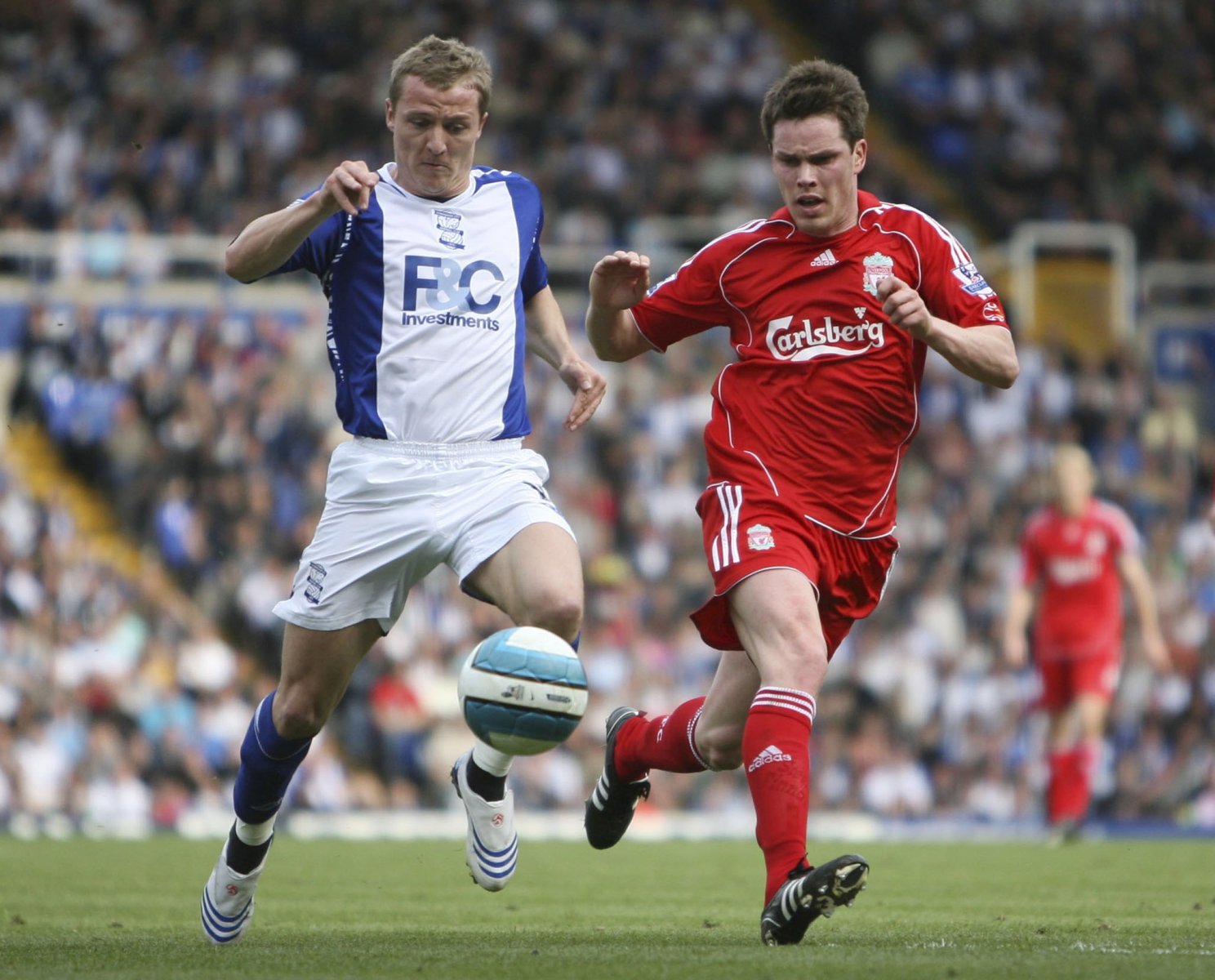 As aforementioned, the full-back joined Liverpool in the summer of 2003 for £3.5 million, and made his debut in their 2-1 Premier League defeat to Chelsea on August 17.

He managed 30 further appearances that term, but it was in the 2004/05 campaign where he really nailed down a first team spot, making 33 league appearances and a further 19 in other competitions to finish the season behind only John Arne Riise and Jamie Carragher in terms of most appearances.

14 of those appearances came in their magical run to Champions League glory, where Benitez’s side came through qualifying to beat the likes of Juventus and Chelsea en route to the final against AC Milan. 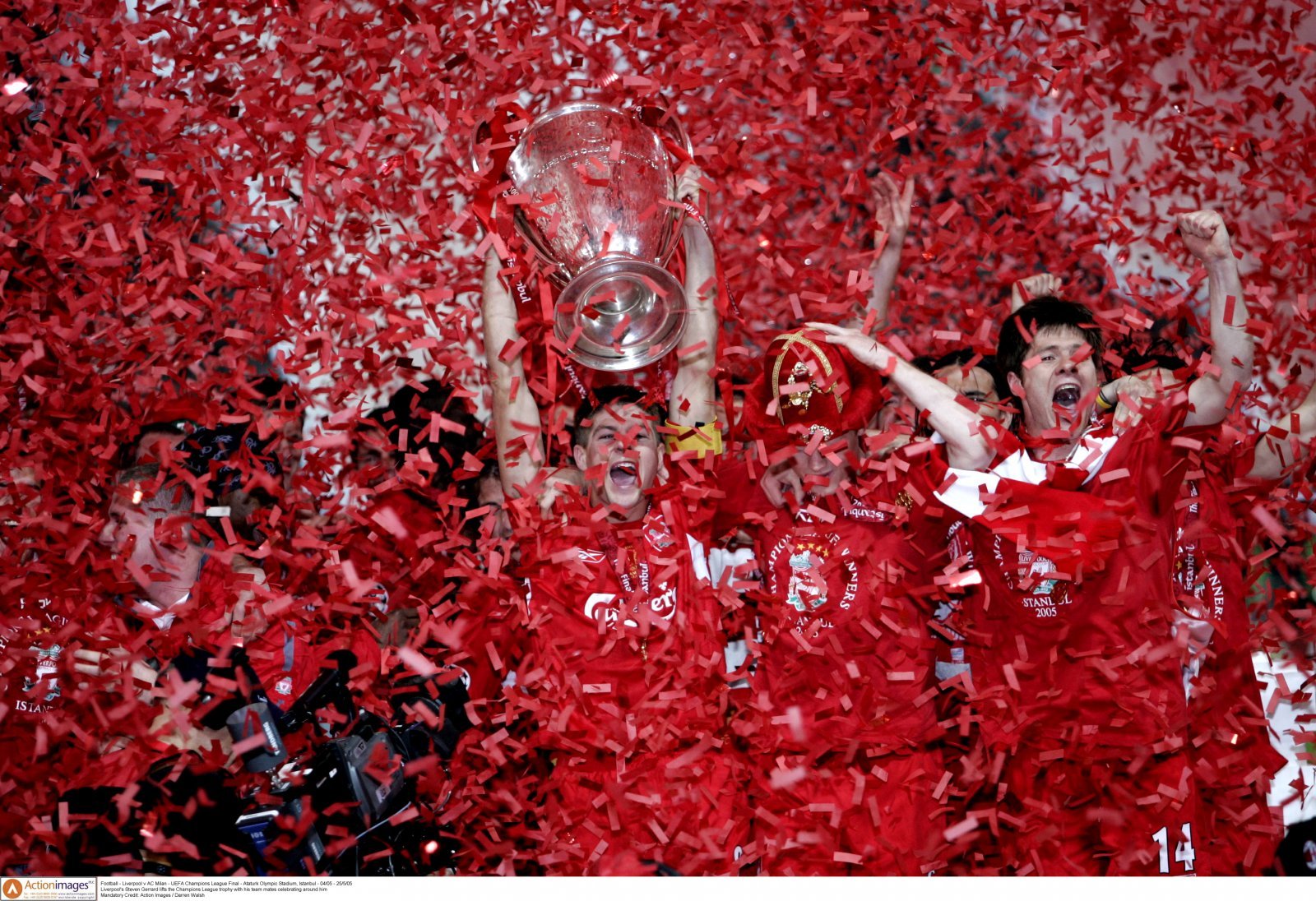 However, Finnan sustained an injury in the early moments of the second half of that final, with the Reds 3-0 down, and was duly replaced by Dietmar Hamann. Liverpool went on to lift the trophy after winning 3-1 on penalties.

After winning his first major trophy at Anfield in 2005, Finnan followed that up with another solid campaign, which resulted in FA Cup glory at the Millenium Stadium in Cardiff where once again Liverpool did it the hard way, coming from 2-0 and 3-2 down to beat West Ham on penalties.

However, that was to be his last major honour at Anfield as, although they reached the 2007 Champions League final, Finnan was unable to help Benitez’s side overcome AC Milan, losing 2-1 to the Italian giants in Athens.

The 41-year-old then saw his place come under threat in the 2007/08 campaign from Alvaro Arbeloa, and he eventually lost it near the end of the season, resulting in a move away from Merseyside in the summer of 2008 after 214 appearances for the club and just the one goal, which came against West Brom back in September 2004.

So, where did Finnan go after Liverpool? 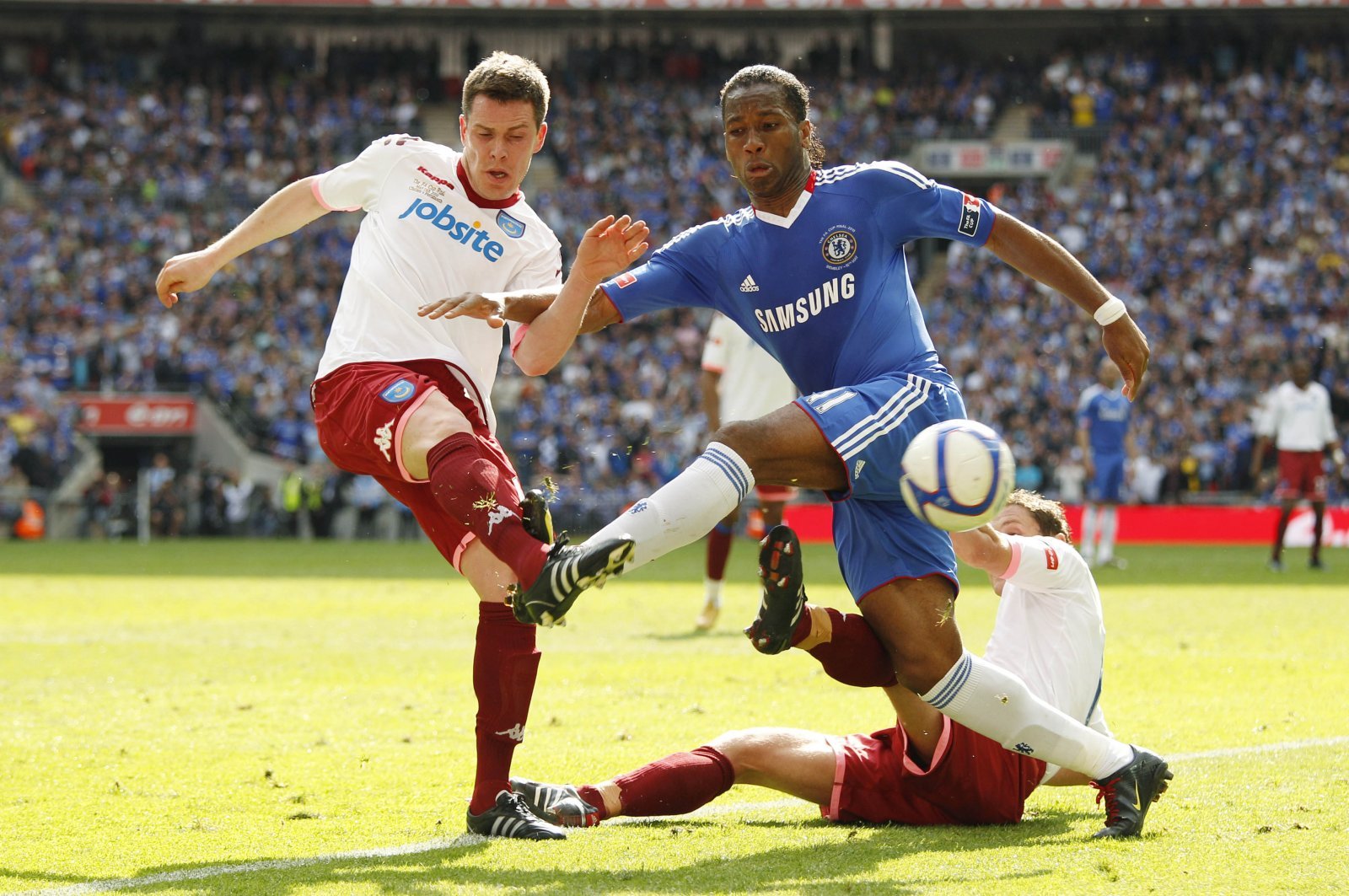 Well, the former Ireland international joined La Liga outfit Espanyol in September 2008, although he lasted just one year in Spain with injuries plighting his time there.

In the end, he played just five times for the club in all competitions (the last of which coming in January 2009), before the right-back returned to England with Portsmouth in the summer of 2009.

He signed a one-year deal with the South Coast and went on to play 25 times for Pompey that term, although wasn’t able to help them avoid relegation from the Premier League after a financially-crippling campaign.

However, he was part of the side that reached the FA Cup final at Wembley, although Avram Grant’s men were unable to defeat Carlo Ancelotti’s Chelsea, with Didier Drogba netting a 59th minute winner to secure a 1-0 victory for the Blues.

Since then, Finnan has spent time out in The Gambia, although in the last few years has returned to London to pursue a career in property development, from which he is running his own business, Finnan Developments.

Clearly, Finnan, who played 53 times for the Republic of Ireland between 2000 and 2008, was an immensely talented right back adept both going forward and defensively, and deserves great credit for his efforts at Liverpool during a reasonably successful time at Anfield.