Where Are They Now? Manchester United and Everton hero Phil Neville 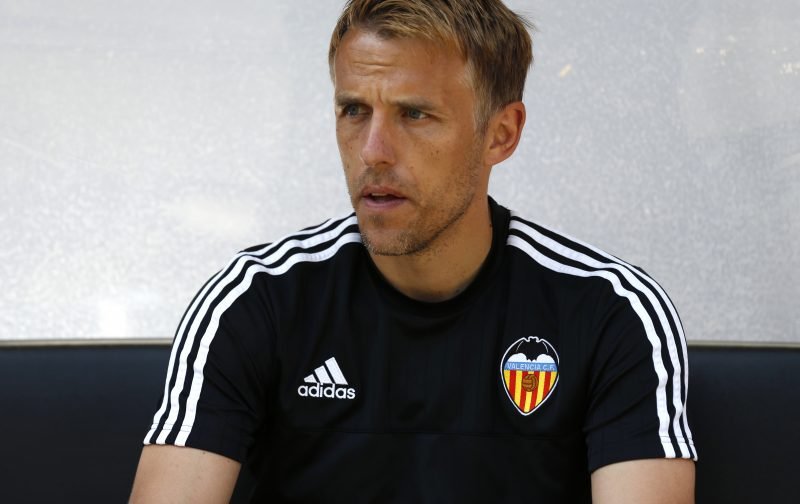 The ex-Everton skipper, who has over 500 Premier League appearances under his belt, turns 40 today, but what is he doing now?

The versatile defender, who was part of the famous Class of ’92 which rose through the ranks at Manchester United, went on to make 303 appearances for the Red Devils across a decade at Old Tafford.

Upon leaving in 2005, Neville made the move to Goodison Park when he went on to rack up another 300 appearances and took the captain’s armband.

After retiring in 2013, with six Premier League titles, three FA Cups and a Champions League, Neville took up a coaching role at Old Trafford as he looked to forge a career in management.

Having left the Manchester United setup, Neville moved to La Liga and began working as a coach with Valencia, where he later worked under his brother, Gary, who took over as manager.

The retired defender is currently working as a pundit for BBC Sport, a role in which he has come in for criticism in the past.