Where are they now? Manchester United flop Anderson 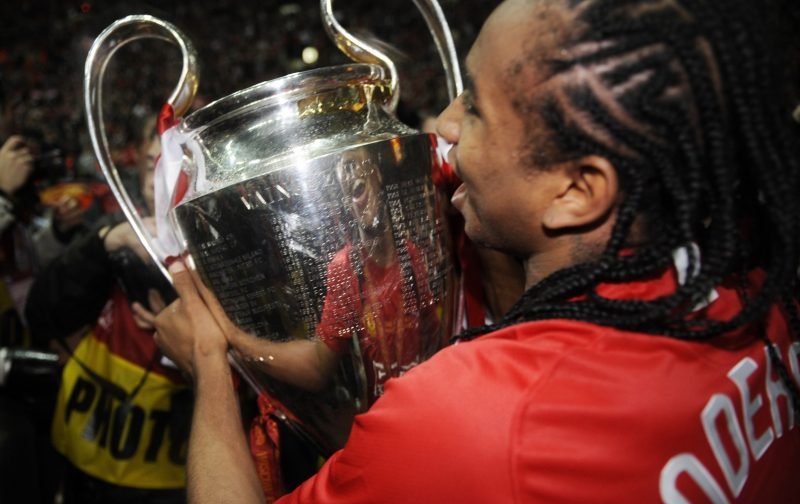 Former Manchester United star Anderson celebrates his 29th birthday today, so everyone here at Shoot! would like to wish the midfielder many happy returns!

Anderson began his career at Gremio, advancing through the various youth levels before making his professional debut for the club in October 2004.

He stayed another season to try and help the Brazilian outfit return to the top-flight after relegation the season before, and scored the all important goal in a promotion play-off against Nautico to indeed secure promotion back to the top tier in 2005.

However, Anderson then moved to Porto in the January of 2006, and went on to make 25 appearances for the Portuguese giants before sealing a big money move to Sir Alex Ferguson’s Manchester United in the summer of 2007.

Although he didn’t have a particularly enriching time at Old Trafford, he still managed to win four Premier League titles and was part of the side that won the Champions League in 2008 before ending his association with the Red Devils in 2015.

So, with Anderson celebrating his 29th birthday today, we at Shoot! thought it best to take a quick look back at his frustrating United career, where he went in 2015, and where he is now… 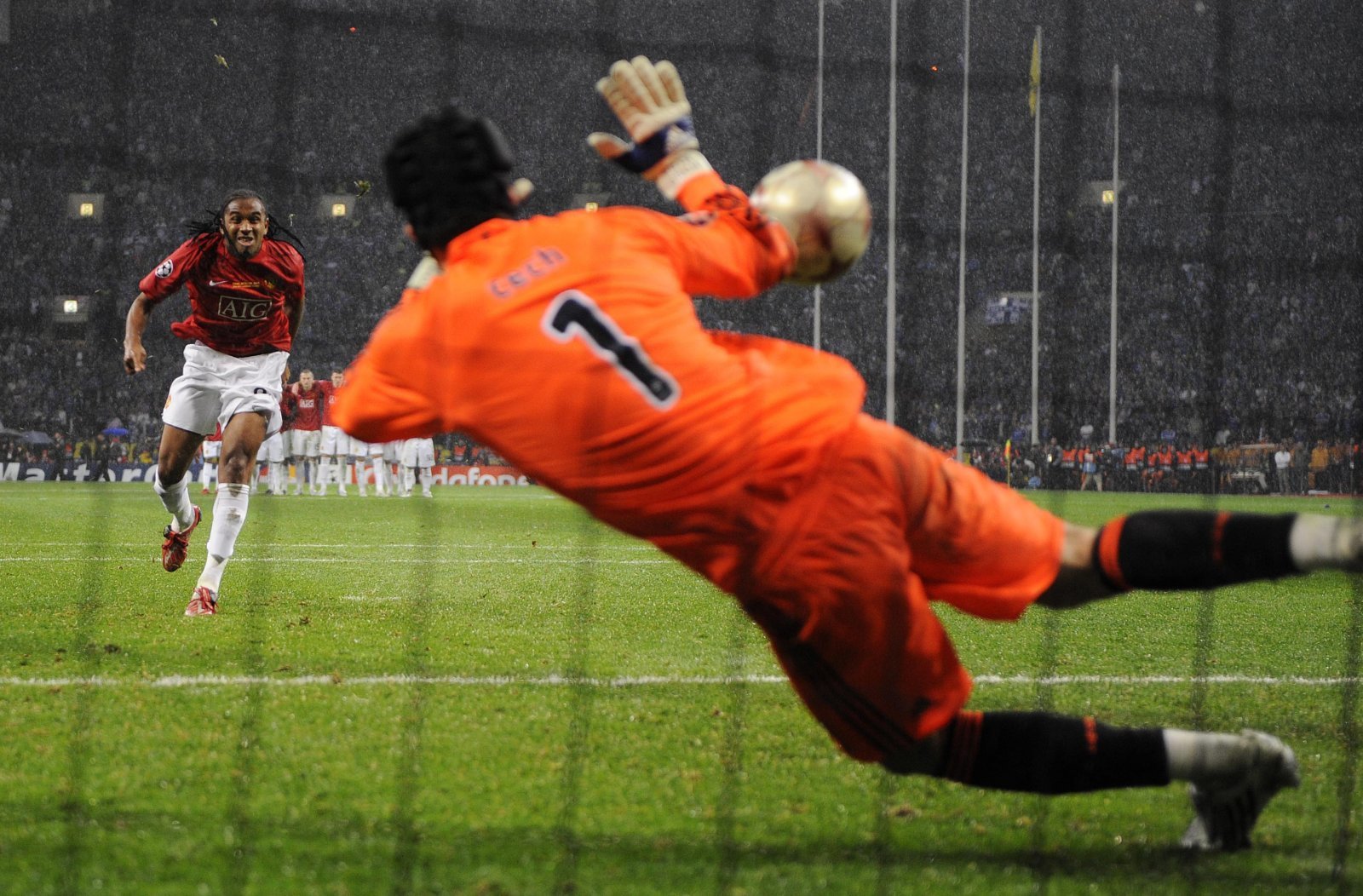 As aforementioned, Anderson did reasonably well at both Gremio and Porto to earn a move to United in 2007, and made his debut against Sunderland on September 1 2007, although that should have been a sign of things to come as he was replaced at half time.

However, he went on to make a further 37 appearances for the Red Devils that season, with his last arguably being his most important as he scored the sixth penalty in their 6-5 shoot-out victory over Chelsea in the Champions League final in Moscow to secure United their third (and currently most recent) European triumph.

Yet that season was about as good as it got for Anderson, who played 38 times in all competitions in the 2008/09 campaign, but only 17 of those were in the Premier League, with just 11 of which starts.

And a similar trend followed in the succeeding campaign as, although he scored his first United goal in a 3-1 win at Tottenham, he appeared just 14 times in the Premier League for Ferguson’s men, with a ligament injury thwarting his chances in the second half of the season.

That also impacted the start of his 2010/11 season and, although he signed a new long-term deal in December 2010, he played less than half of United’s Premier League matches, and then managed just ten appearances the season after as injuries began to take their toll.

And with just 22 further league appearances for United over the next two and a bit seasons (the 2013/14 campaign saw him go out on loan to Fiorentina as well), Anderson’s frustrating time at Old Trafford came to an end in February 2015.

So, where did Anderson go when he left United? 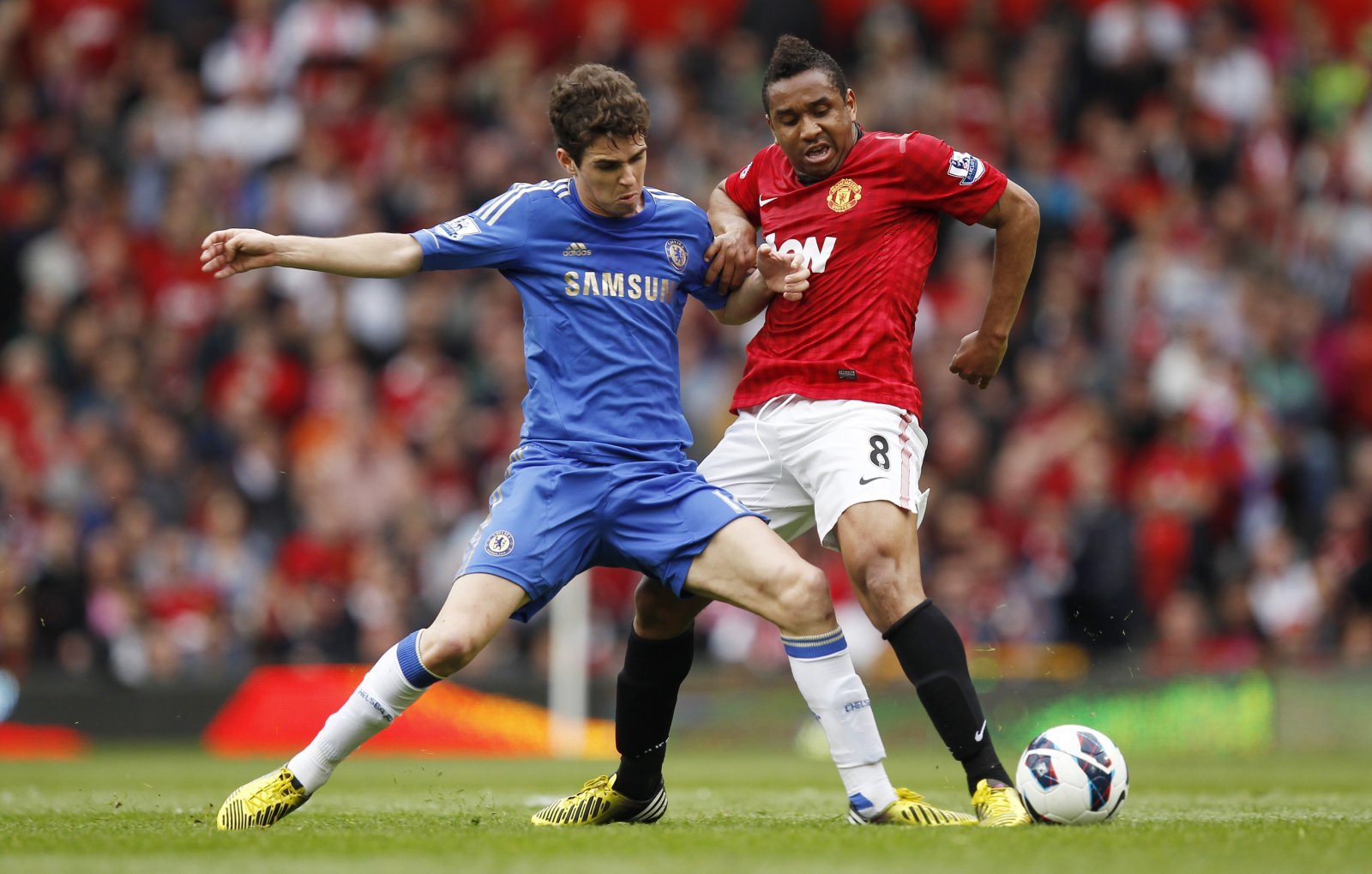 Well, Anderson signed for Brazilian top-flight side Internacional immediately after leaving United, and although he missed a penalty on his debut for the club, he went on to make 30 league appearances to help them to fifth place in the division.

He netted his first league goal for Internacional in the 2016 season in a 1-1 draw with Coritiba on June 24, and it is at their opponent’s that day where Anderson will be playing his trade this term, having joined on loan for the 2017 season which will get underway next month.

There’s little doubt that the 29-year-old had potential, but a combination of injuries and overall struggles on the field meant that he didn’t quite fulfil it at Manchester United, although still has a trophy-laden CV which many players would be enviously of.