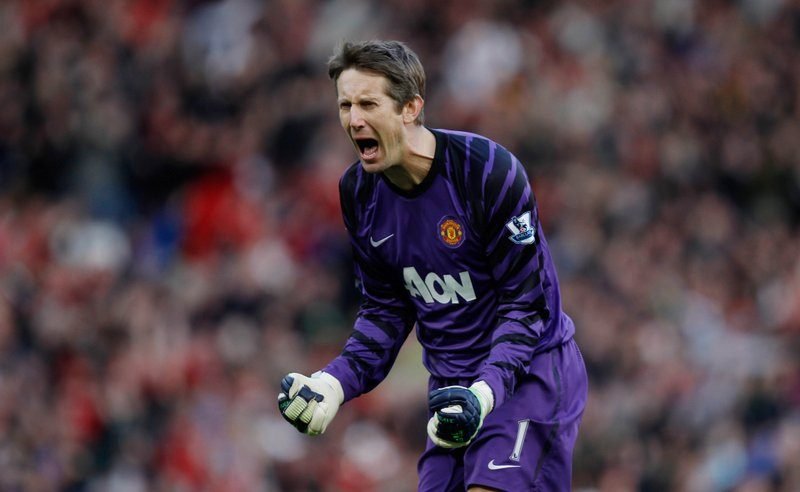 Shoot! would like to wish Edwin van der Sar many happy returns as the Dutchman celebrates his 47th birthday today!

The former goalkeeper, who earned 130 international caps for his country before retiring from professional football in May 2011, first made his name at Fulham in English football, before going onto star for Premier League giants Manchester United.

The 6ft 5in shot stopper made a total of 266 appearances in all competitions for The Red Devils between 2005 and 2011, keeping an impressive 135 clean sheets.

But, Shoot! asks where is Van der Sar now? 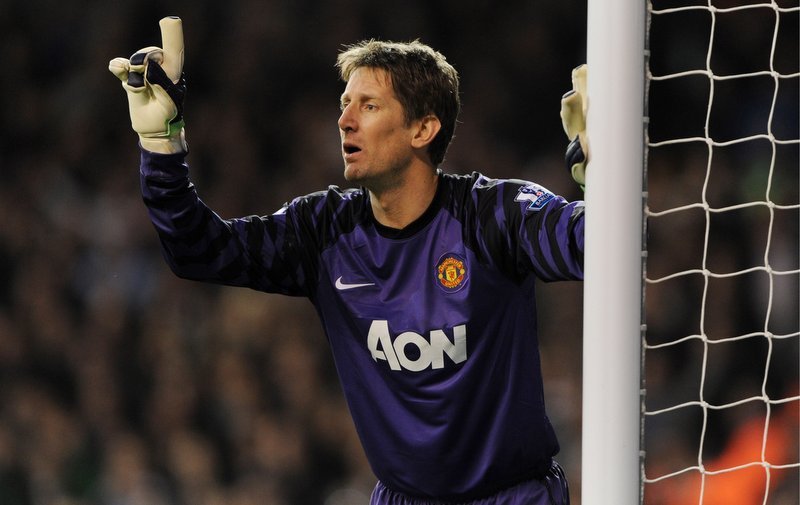 Born in Voorhout, Netherlands, Van der Sar began his career with his hometown club Foreholte (1980), before joining VV Noordwijk in 1985.

Under former Manchester United boss Louis van Gaal, the Dutchman was snapped up by Eredivisie giants Ajax in 1990, where he went onto play over 300 senior games, winning four league titles, three Dutch Cups, the UEFA Champions League, the UEFA Cup and UEFA Super Cup, among other honours.

The three-time Dutch Football Goalkeeper of the Year winner then joined Serie A side Juventus for £5m in 1999, despite interest from Manchester United.

Becoming the first non-Italian shot stopper for the Turin giants, the Dutchman lasted two seasons abroad, before losing his first-team place to a certain Gianluigi Buffon – Juve’s world-record £32.6m arrival from Parma – in the summer of 2001.

Despite his stature as one of Europe’s top shot stoppers, still, Van der Sar sealed a shock transfer to Premier League newcomers Fulham, arriving at Craven Cottage in a deal worth around £7m.

He made his league debut against Manchester United on August 18, 2001, during a 3-2 defeat at Old Trafford. Over 140 outings later for Fulham, the Dutchman’s performances between the sticks once again alerted The Red Devils, who finally lured him to North England in June 2005.

For a fee believed to be just £2m, Van der Sar proved an incredible bargain, and was viewed as the best goalkeeper to play for United since fellow legend Peter Schmeichel.

He held the number one jersey inside the Theatre of Dreams for the next six years, winning honours and awards galore. 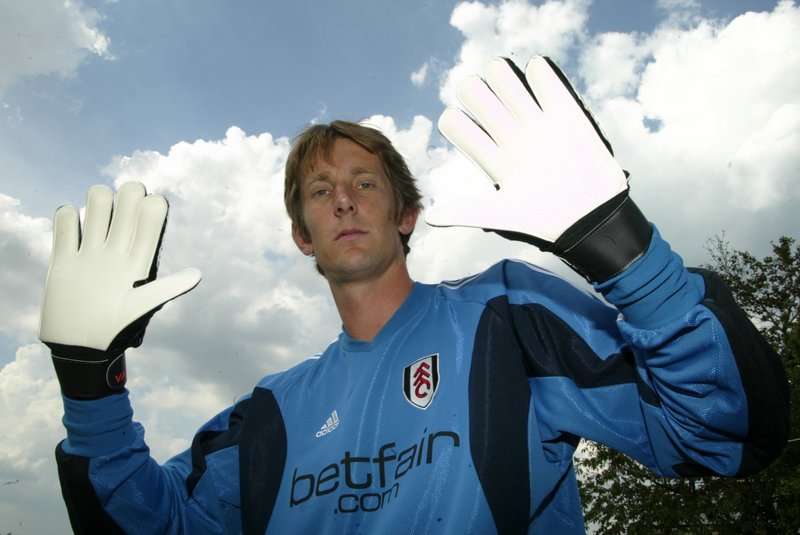 In 2007-08, he helped his side secure their second successive Premier League title, before saving Chelsea striker Nicolas Anelka’s spot kick in the penalty shootout of the UEFA Champions League final to spark crazy celebrations in Moscow, Russia.

Come January 2009, Van der Sar helped United set a new club and Premier League record for consecutive clean sheets. His shutout during a 5-0 thrashing of West Bromwich Albion meant that they had gone 11 games and 1,032 minutes without conceding.

But, he didn’t stop his heroics in goal just yet. His clean sheet streak went on, breaking the overall English league record, then the British top-flight milestone, before extending his record to 1,302 minutes in mid-February to surpass Jose Maria Buljubasich’s single-season world record of 1,289 minutes from 2005.

In January 2011, the United hero confirmed reports that he intended to retire from the professional game at the end of the 2010-11 campaign.

He was named in the PFA Team of the Year – his third appearance for United – before lifting his final Premier League title with United come May. On May 22, he made his final appearance at Old Trafford during the 4-2 victory over Blackpool, resulting in the opposition’s relegation from the top-flight.

His last outing for United was versus FC Barcelona in the Champions League final, which the English outfit lost 3-1 at Wembley Stadium.

Since leaving Manchester, and indeed hanging up his boots, the legend was awarded a testimonial at the Amsterdam Arena in honour of his services in August 2011. 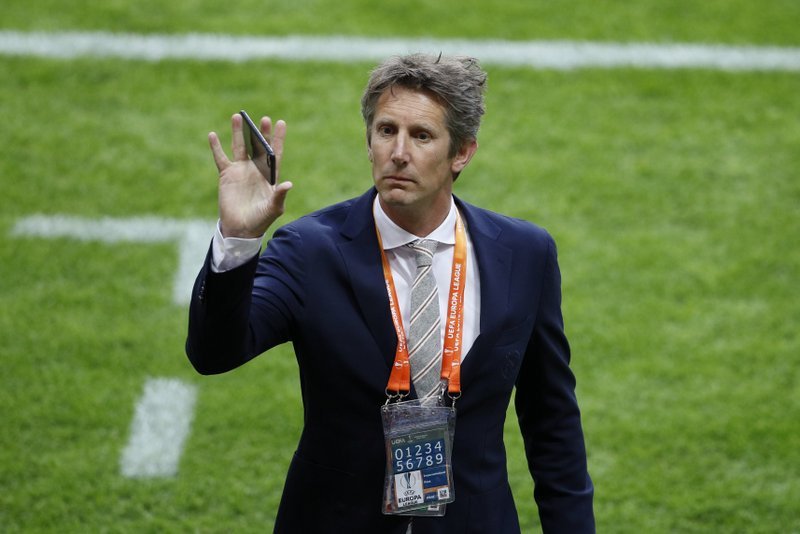 In November 2012, the Netherlands great was appointed Ajax’s Marketing Director, before being promoted to the role of Chief Executive Officer (CEO) late last year.

However, rewinding back to March 2016, Van der Sar made a surprise return to the pitch – in competitive circumstances. On March 12, the United hero played one final game for former club VV Noordwijk, following injury to regular number one Mustafa Amezrine.

Then 45-years-old, he impressively saved a penalty, but conceded a free-kick during the 1-1 draw against fellow amateur side Jodan Boys.

Nowadays, Van der Sar continues as Ajax’s CEO, and will celebrate one year in his current role as of November 2017.