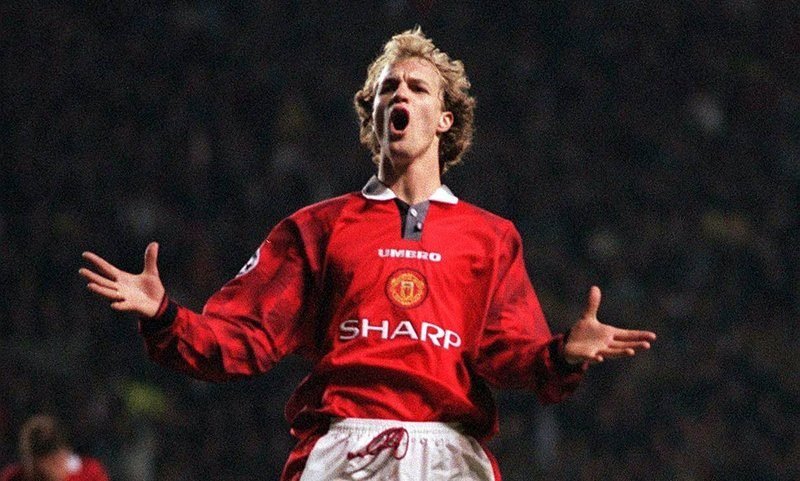 Shoot! would like to wish Jordi Cruyff many happy returns as the former Netherlands international celebrates his 43rd birthday today!

The ex-midfielder came through the illustrious youth ranks at FC Barcelona, before joining Premier League giants Manchester United in August 1996 for a reported £1.4m.

However; Jordi, the son of Dutch forward Johan Cruyff, never fully excelled or fulfilled his bright potential due to his father’s legendary status.

So, to honour Cruyff’s latest milestone, Shoot! looks back on Jordi’s Red Devils career, where he went next and what he is up to nowadays.

After being promoted to Barca’s first-team in 1994, the attacking midfielder helped the Spanish outfit finish fourth in La Liga, before improving their end of season position to third the following campaign. 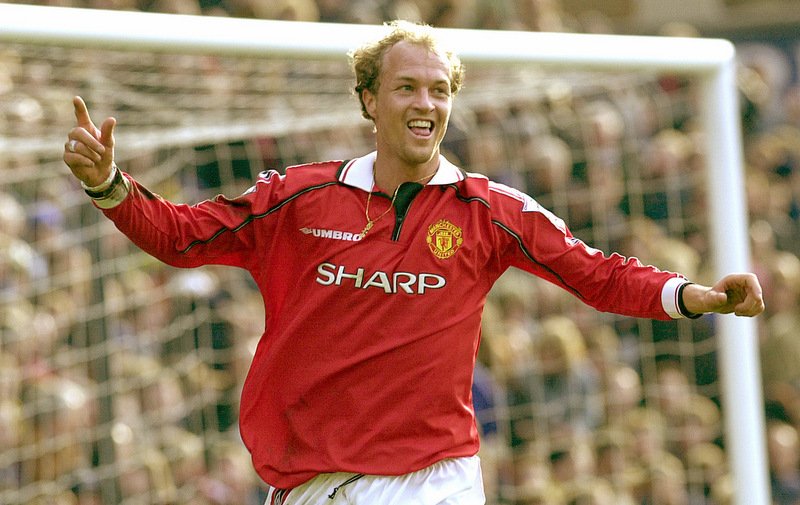 But by May 1996, Cruyff had played his last game for the club against Celta Vigo, prior to his move to England.

Sir Alex Ferguson lured the Netherlands star to Old Trafford, signing Cruyff on a four-year contract, before making his United debut against Wimbledon on August 17, 1996.

After that opening 3-0 away victory, the midfielder netted in both of his next Premier League outings, during 2-2 draws against Everton and Blackburn Rovers respectively.

However, from November 1996 and thereafter, Jordi’s career at The Theatre of Dreams was thwarted by injury, despite being accredited when United lifted three Premier League titles (1997, 1999, 2000), two Charity Shields (1996, 1997), the UEFA Champions League (1999) and the Intercontinental Cup (1999) during his time in English football.

Come January 1999; Cruyff returned to Spain, joining Celta Vigo on loan. He played 57 times for The Red Devils until the summer of 2000, scoring eight goals, before the expiry of his contract.

After leaving Old Trafford, a potential move to West Ham United fell through, meaning Cruyff instead returned to Spain once more with Alaves on a free transfer.

He reached the 2001 UEFA Cup final with the La Liga side, although old rivals Liverpool lifted the cup after an enthralling 5-4 victory, after extra-time, in which Cruyff scored to level the game at 4-4 in the 88th minute.

The conclusion of the 2002-03 campaign saw Alaves suffer relegation, seeing Cruyff agree a move to Espanyol, for whom he scored three goals in 30 appearances for.

But he lasted just one season, before turning down a contract extension the following summer. After a failed medical with Bolton Wanderers back in England, the midfielder temporarily decided to hang up his boots in 2004. 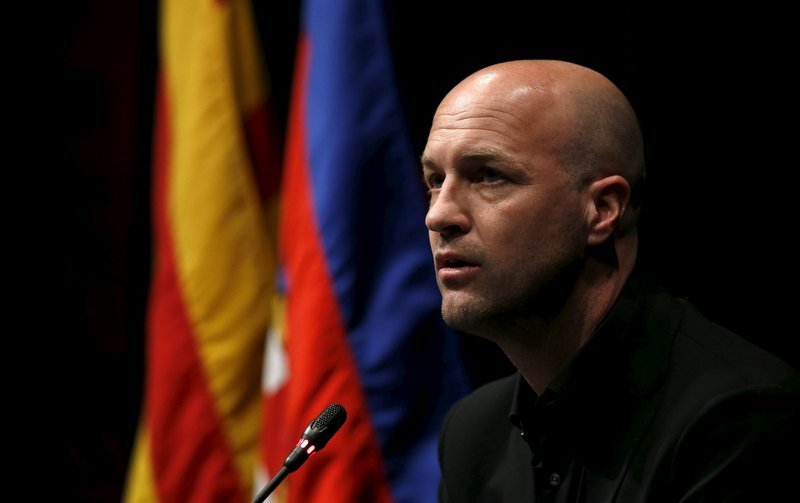 However; the nine-capped Netherlands international made his return to professional football just two years later, featuring for Ukrainian outfit Metalurh Donetsk for two seasons – though he starred as a centre-half!

His final football club came calling in Malta, where Cruyff took up a player-coach role with Valletta until 2010.

Since then; following his second retirement from playing professional football, Cruyff took up the Director of Football role at Cyprus club AEK Larnaca.

Cruyff has helped the club lift three Israeli Premier League titles, the Israel State Cup and the Toto Cup since.

The former Dutch international was also the man who appointed current Fulham boss Slavisa Jokanovic as their new head coach prior to the 2015-16 campaign, after the Serbian had promoted Watford to the Premier League.

So; at 43, it seems Cruyff has a long and successful career ahead of him, but more behind the scenes at football clubs.